How quickly we forget 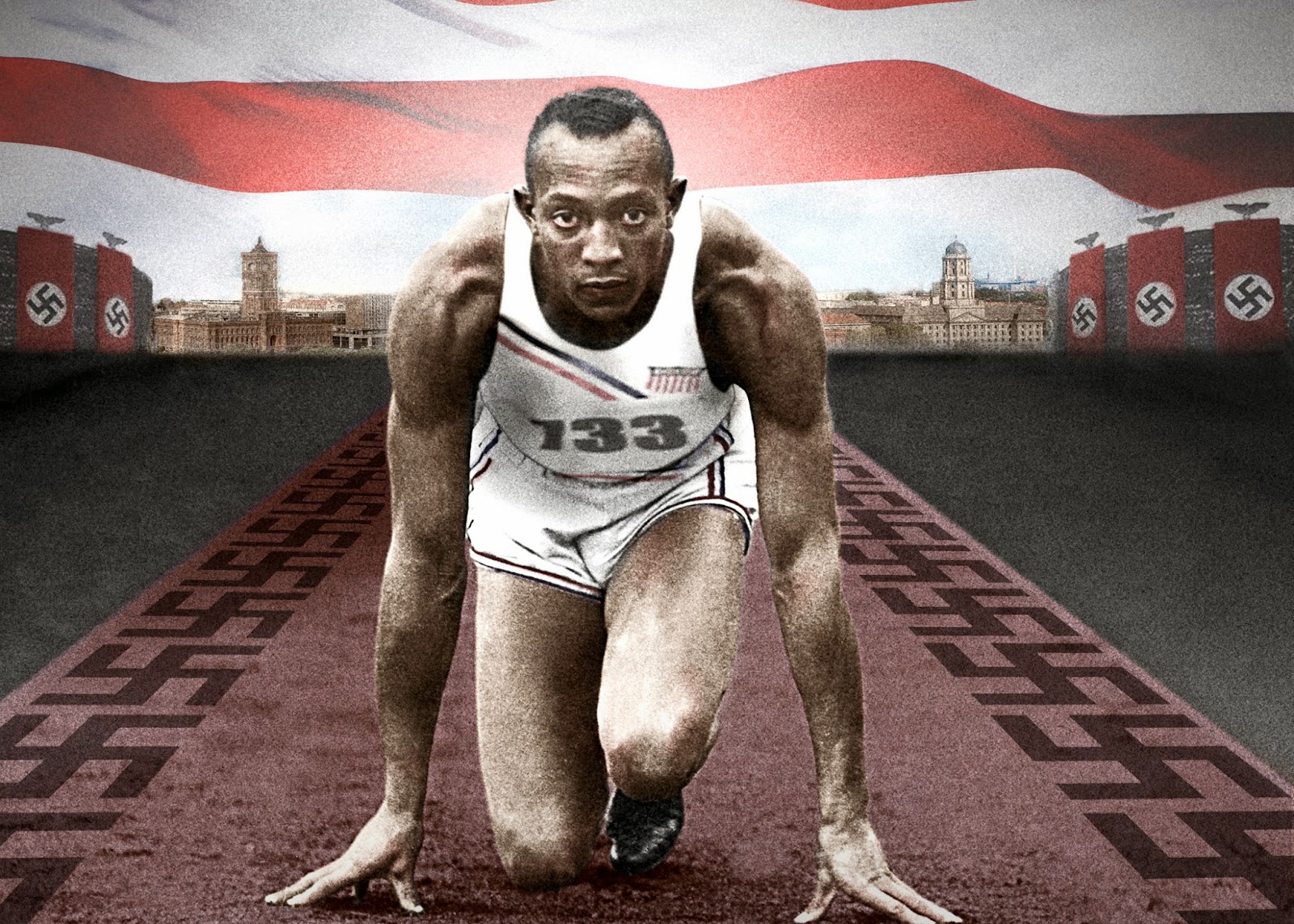 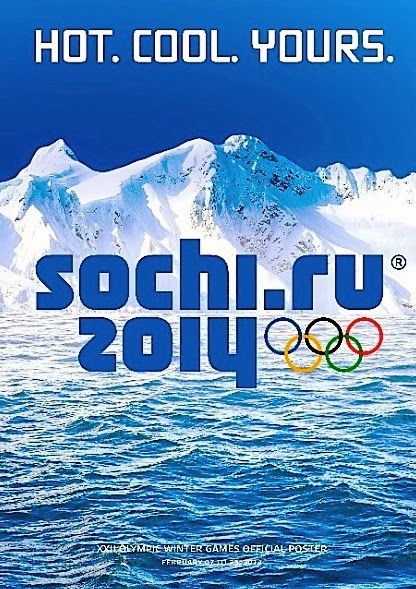 "Why are you sitting
alone in your room?"
My television will not be tuned to
CBS to view the Winter Olympics.
While I'm certain that many of you
are excited about what will begin
in Sochi Russia, I simply can't join
the festivities. You see, in late June
Mr. Putin signed a law that allows
police to arrest/detain any tourist or
foreign national that they suspect
might be a homosexual, lesbian,
or "pro-gay". He also classified
any pro-gay media "pornography". 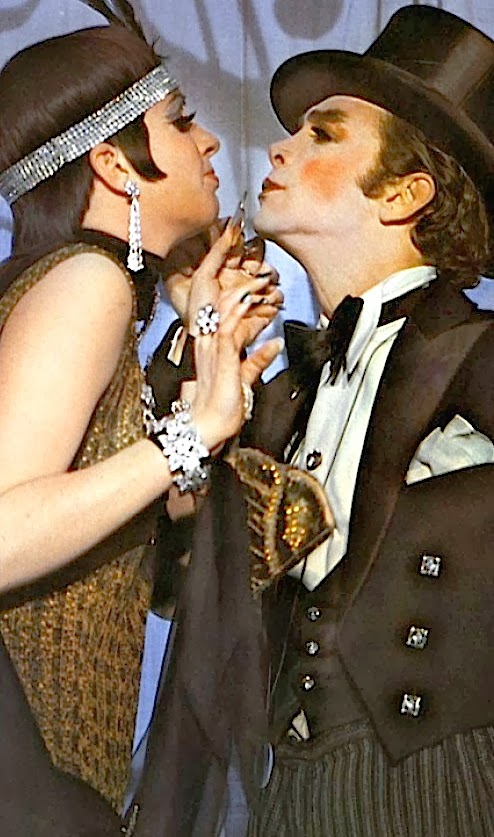 "Willkommen"
While some might accuse me of being a
bit defensive, the fact is that I have every
right to be. You see, history has already
proven that legalized prejudice such as
Mr. Putin's can make good people to do
bad things. By the start of the thirties,
Berlin was the gayest city one could live
in. Enough to foster efforts to legalize
gay marriage in the Wiemar Republic.
Adolf Hitler assumed power in 1933
and quickly his Nazi's arrested over
100,000 homosexual men. All as their
former friends and neighbors watched. 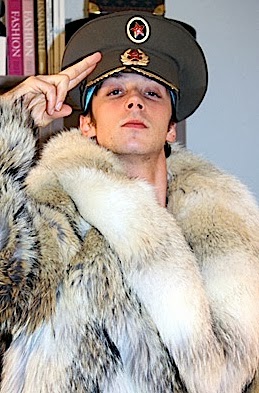 "Bievenue"
The law is the law so who am I to
question it? It's hard not to when
a country legally violates my rights.
Therefore I'm not surprised that my
buddy Mr. Putin plans to throw
a winter party without inviting me.
He must assume that we "gays" are
either stupid or desperate. Otherwise
why would we risk being arrested to
watch people ski, sled, and skate? It's
his loss as I doubt any decent skaters
will be there given most of those boys
in tights like other boys in tights. 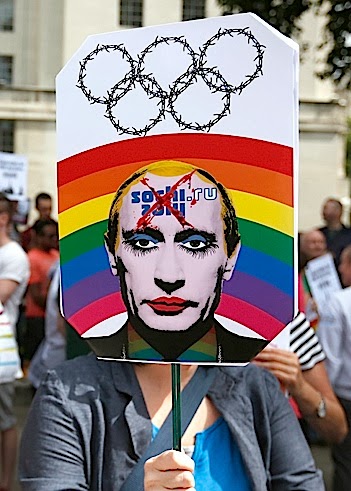 "Welcome"
Mr. Putin recently changed his tune
by publicly stating that people like
me are now"welcome" at the Sochi
Olympics. However he cautioned
that while there we must "leave the
children in peace". Apparently
Vladimir is concerned that a flood
of raging queers will taint the youth
of Sochi. Talk about motivation to
reconsider attending? Why would
I visit somebody who really doesn't
want me near their children? Sadly
I must decline his kind invitation. 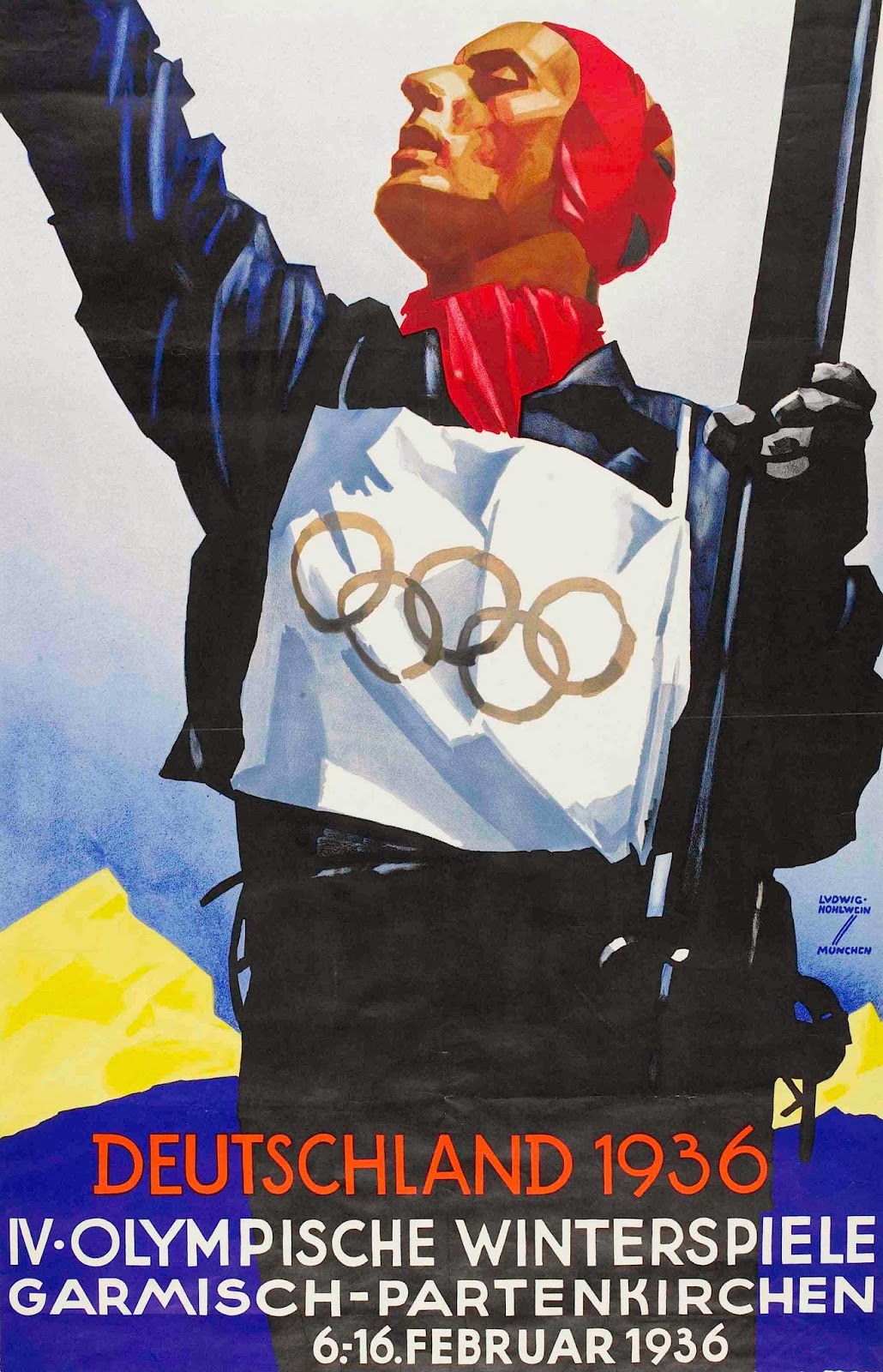 "A mark, a Yen,
a Buck or a Pound"
Most assume that hosting the Olympics
is all about money. However in 1936
the Berlin Olympics were actually all
about propaganda. Hitler's goal was to
promote Aryan superiority and the Nazi
political agenda. Fortunately a black man
from Alabama won four gold medals
and proved Adolf wrong. Now, what
sport do you think I have to win in
order to prove that just because I'm gay
I have no intention of molesting Russian
children? Let me know Vladimir...
Posted by montanaroue at 4:00 AM