The trip to bountiful? 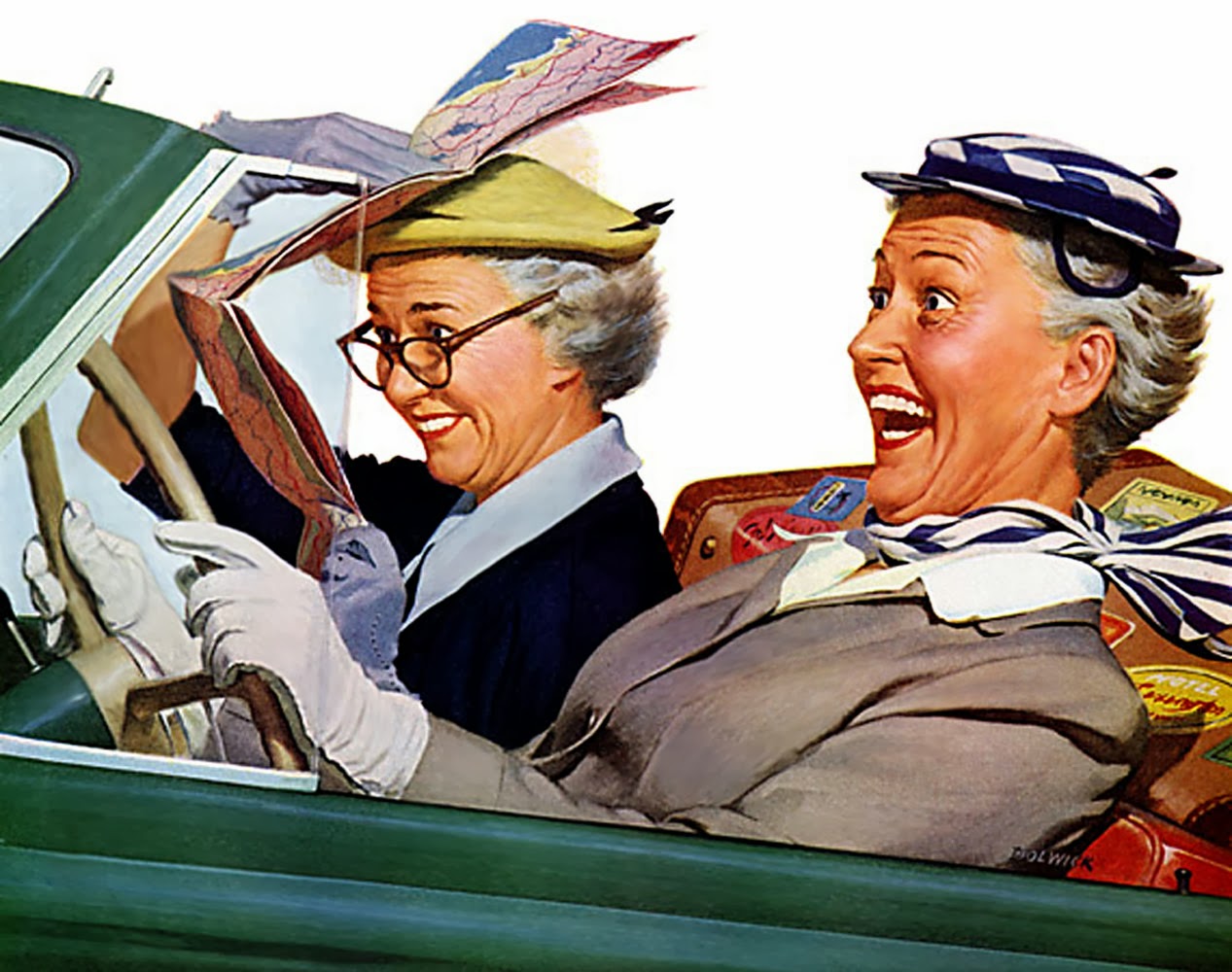 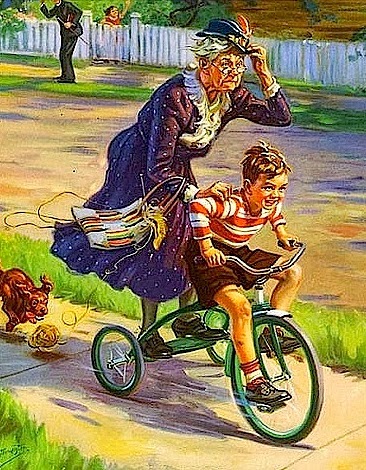 Seismic shift
As we age it seems inevitable that
for many of us our priorities shift
from raising children to caring for
our parents. Theres little that feels
odder than shifting from child to
care provider. Suddenly the one
who once ruled the roost becomes
feeble, confused, and vulnerable.
After a lifetime of submission,
you're in control. Now it's you
sitting in the drivers seat holding
the cash, cards, and keys. All as
your parents fasten their seat belts! 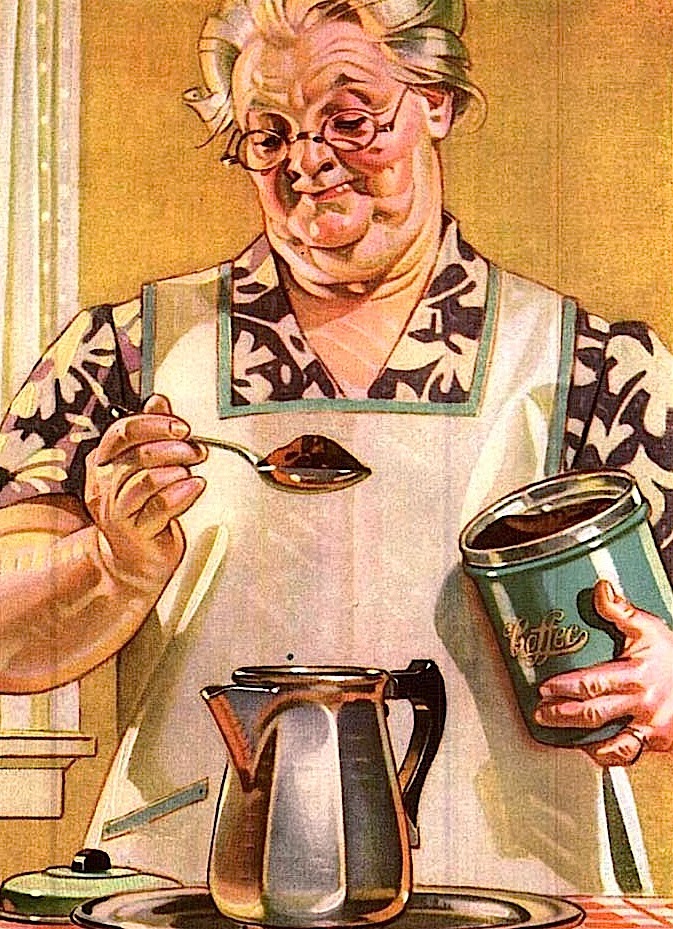 Home alone
Well into their eighties my parents
lived the life they had always led.
While my father advanced in his
battle against Alzheimer's, Ethel
was resolved to act as if nothing
was happening. Together they hit
the road (Mother refused to fly)
to visit their favorite spots and
friends. Ethel painted, puttered,
and pushed everyone around.
Their world slowly contracted as
Howard's disease eradicated what
was left of the person he once was. 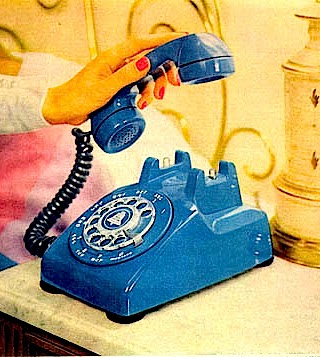 Speed dial
Then suddenly, the phone rang and
I was in charge. There is a fragility
to old age. In many ways the elderly
live on the brink of dramatic change
when all they crave is the comfort of
continuity. Illness, money, or a fall
can change everything. After that call
it became clear that my parents could
no longer live solo nor make rational
decisions about "next". 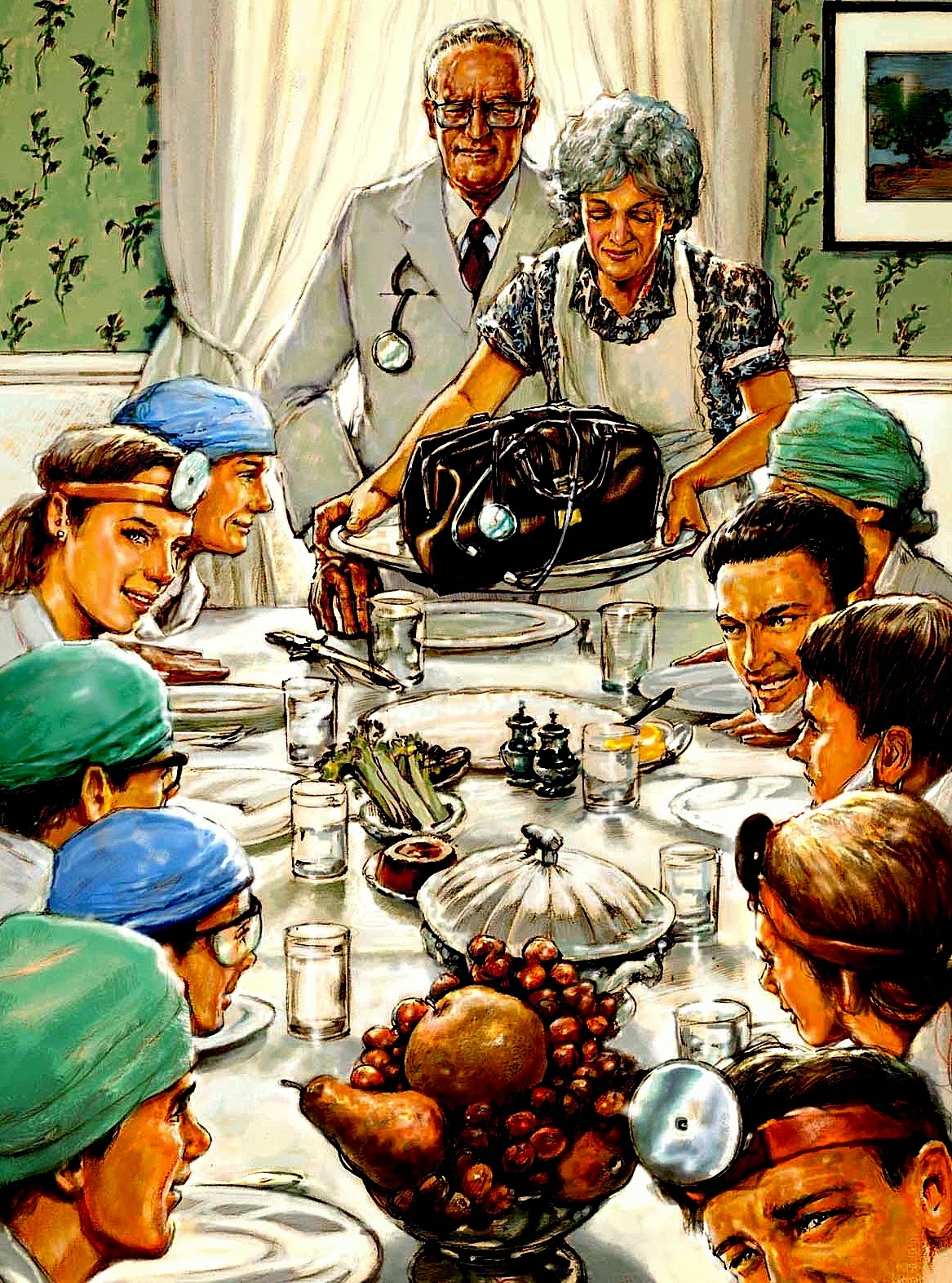 Family plan
Over the following years I moved
my parents into several facilities.
Curating the remnants of their life
into a pseudo simulation of home.
Downsizing after we moved Dad
into the Alzheimer's ward, Mother
slowly faded into a shadow of her
former self. It's odd that we seem
to have no other solution for our
elderly than to send them off to a
geriatric dormitory. After a lifetime
of independence, we force them to
live in an antiseptic commune. 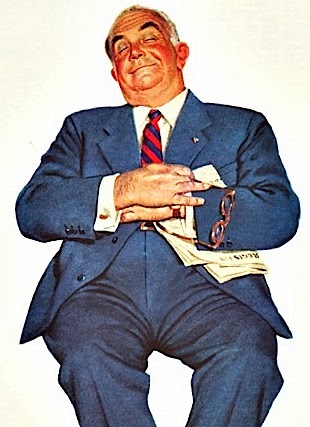 Waiting room
In the end Ethel had one thing that
kept her going, caring for Howard.
Rather than sit in her posh Assisted
Living apartment, she sat with Dad
all day long. Rather than dine on a
white tablecloth, she spoon fed him
hospital food in the Alzheimer's
wing. Rather than allow Dad to be
forgotten, Mother valiantly (and
vociferously) fought to get him the
best care possible. After all, he had
pampered and cared for her most of
her adulthood. Now it was his turn. 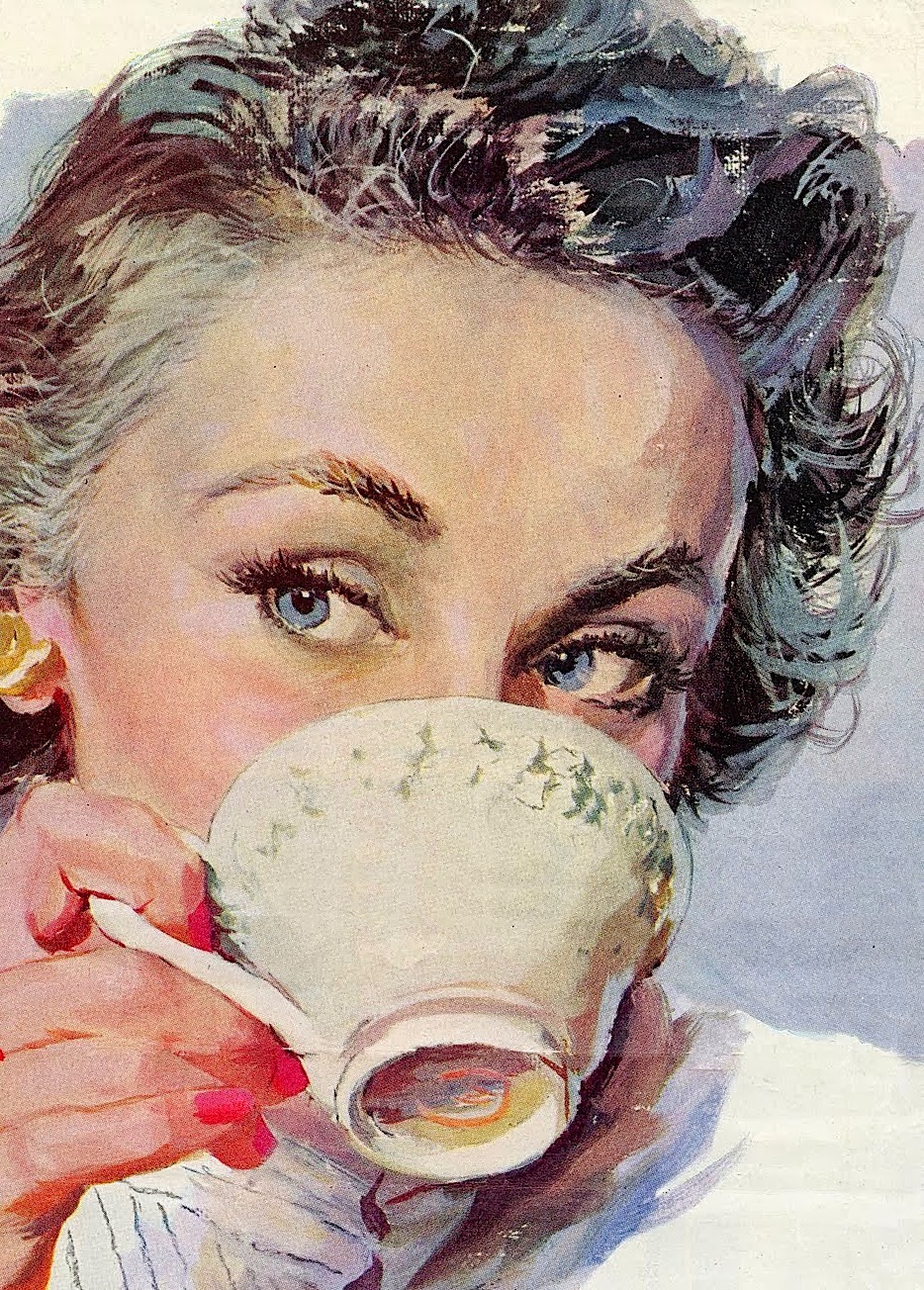 Phantom pain
As quickly as my life changed with
that one call, the mania suddenly
just ended. Howard finally left us
after an eighteen year battle with
Alzheimer's. Ten months later, so
did Ethel. With her beloved gone,
she had no reason to live. In the
end I was left behind with a void
I had no idea would be so huge.
One assumes parents will always
be with us. And yet even after
they're gone, their memory is still
with us... like an amputated limb. 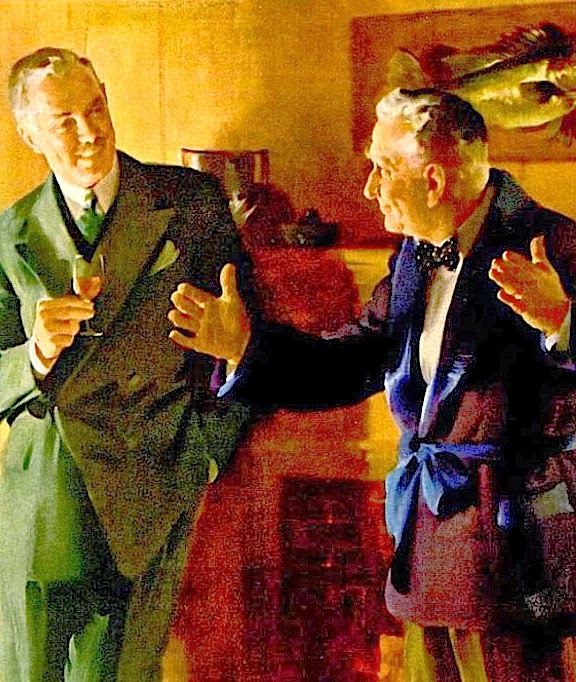 The final plan
I worry about what may happen to two
elderly gay gents in rural Montana.
We've orchestrated the passion pit to
accommodate the accouterments that
advanced age requires. We've even kept
an apartment in the basement where a
care giver could reside. The last thing
I want is to be a burden on my kids.
Therefore I'm doing whatever possible
to grow old gracefully AT HOME.