And the answer is... 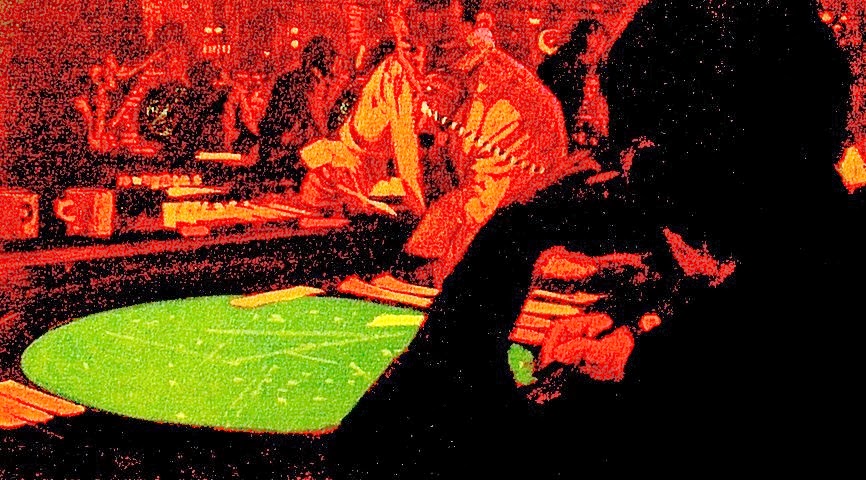 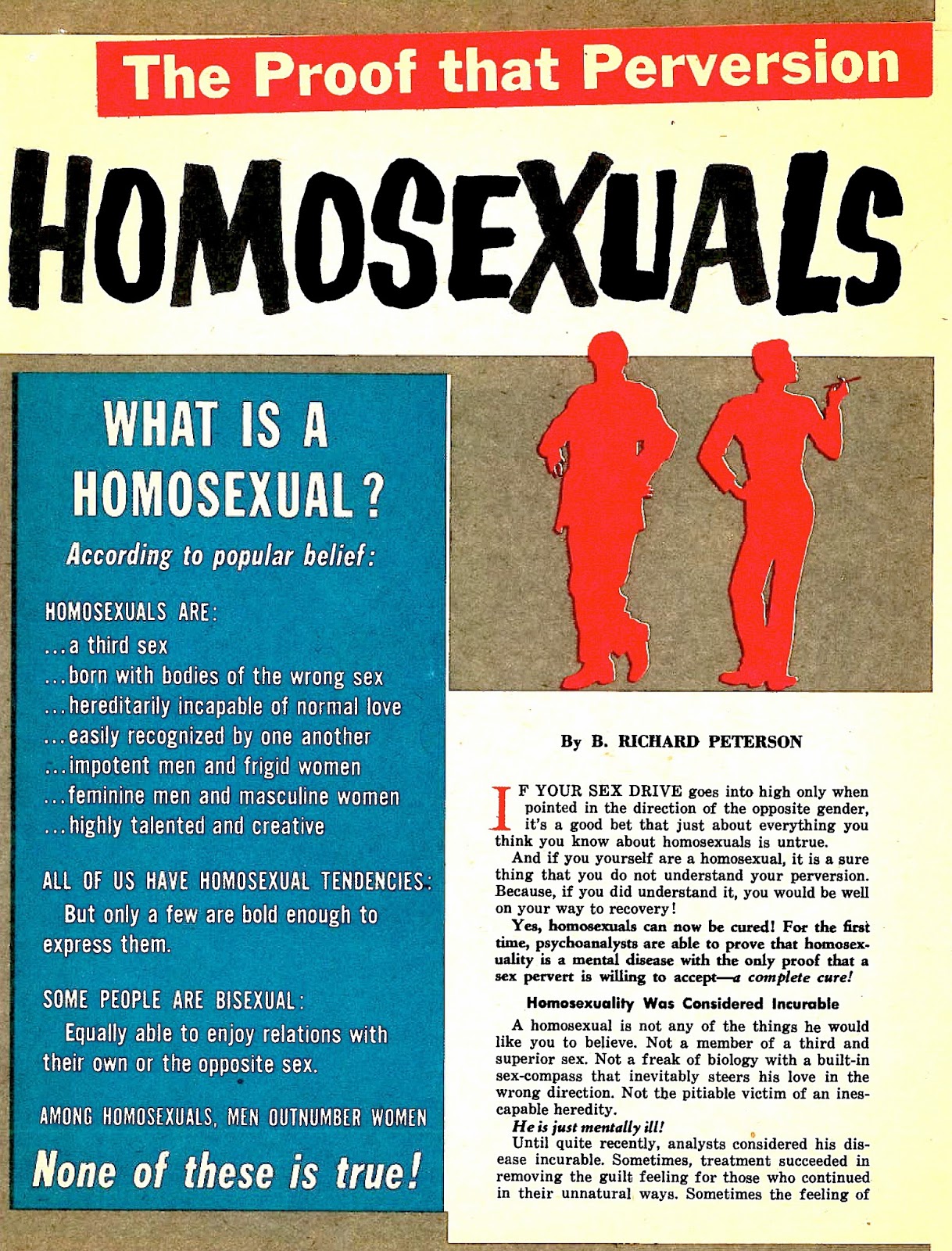 Lavender alert
Heterosexuals query homosexuals
about homosexuality frequently.
Beyond "who's the husband and
who's the wife?", most of you are
fascinated with "gaydar". In other
words, how do we "gays" know
who is on our team? As one who
lived half his life rather confused
myself, I may not have all of the
answers. However in an effort to
help clarify the mysteries of all
things queer, I will attempt to
straighten you out in today's blog. 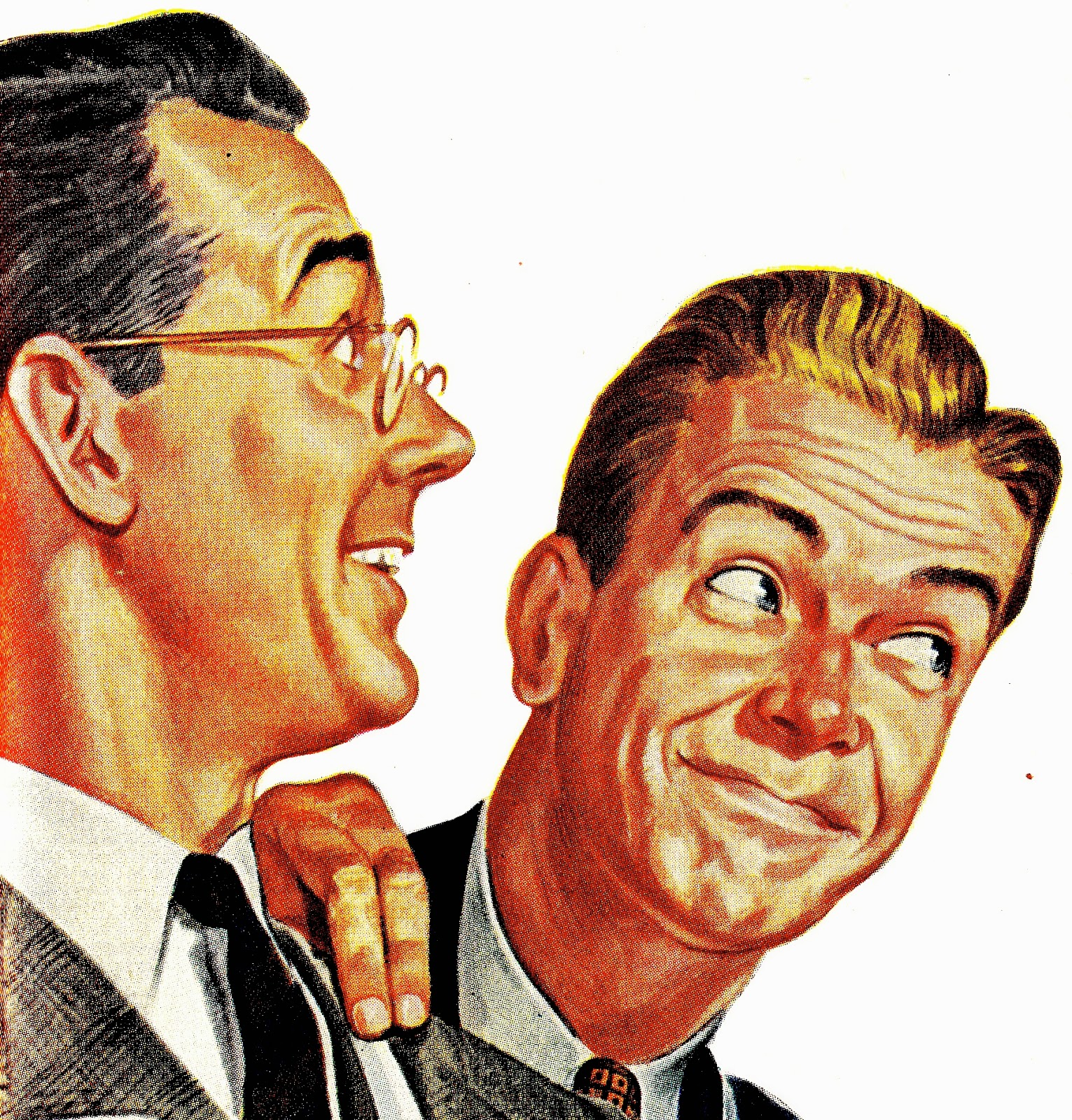 Boys will be boys
Let me make something clear from
the get go. Men are men no matter
who they prefer to sleep with. The
dichotomy of Venus versus Mars
doesn't shift with orientation. That
means that the majority of men
will flirt, lear, ogle, and cheat no
matter who or what they like. It's
part of their DNA. Seen one, you
know them all. MEN ARE PIGS. 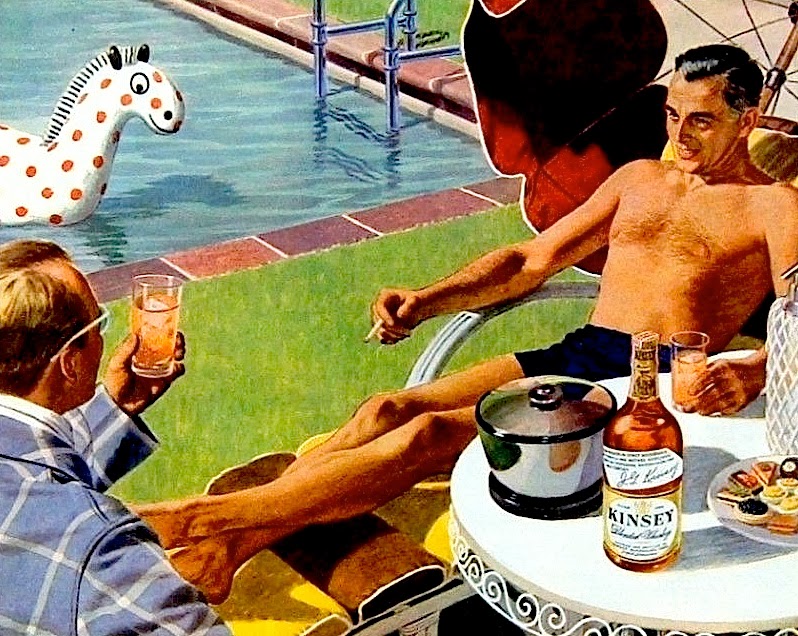 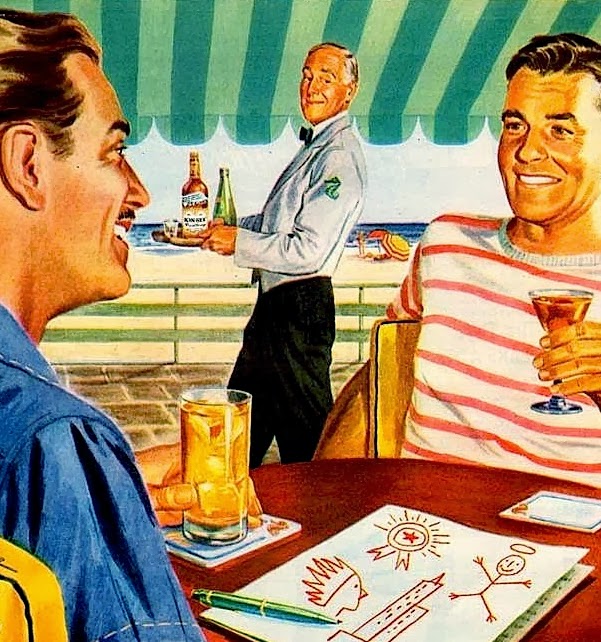 Been there done that
Beyond an innate ability to dress
and decorate better, there is little
else that separates the wheat from
the chaff. Men are all cut from the
same cloth. Male animal magnetism
aside, the fact is I had to kiss quite
a few frogs before I finally met my
prince. In the process they all told
me that they loved me on the first
date only to never call again... 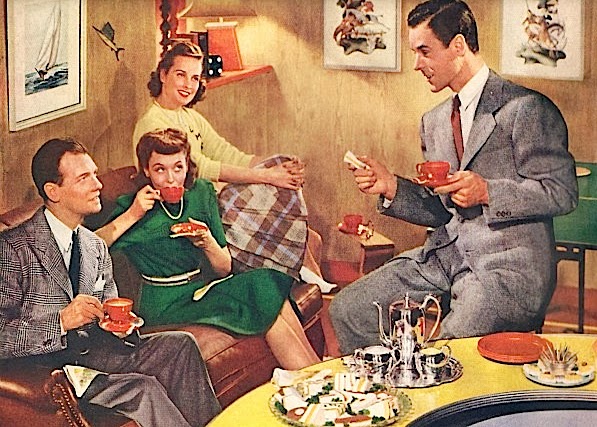 An eye for an eye
The easiest way to tell that a man
is gay is simply the way he looks
at other men. Think about it girls,
how many times has a wolf eyed
you up and down upon entering
a room? Well gentleman, the same
phenomena happens to men. The
difference is most straight guys are
too oblivious to see an opportunity
sitting across the room. Wake up! 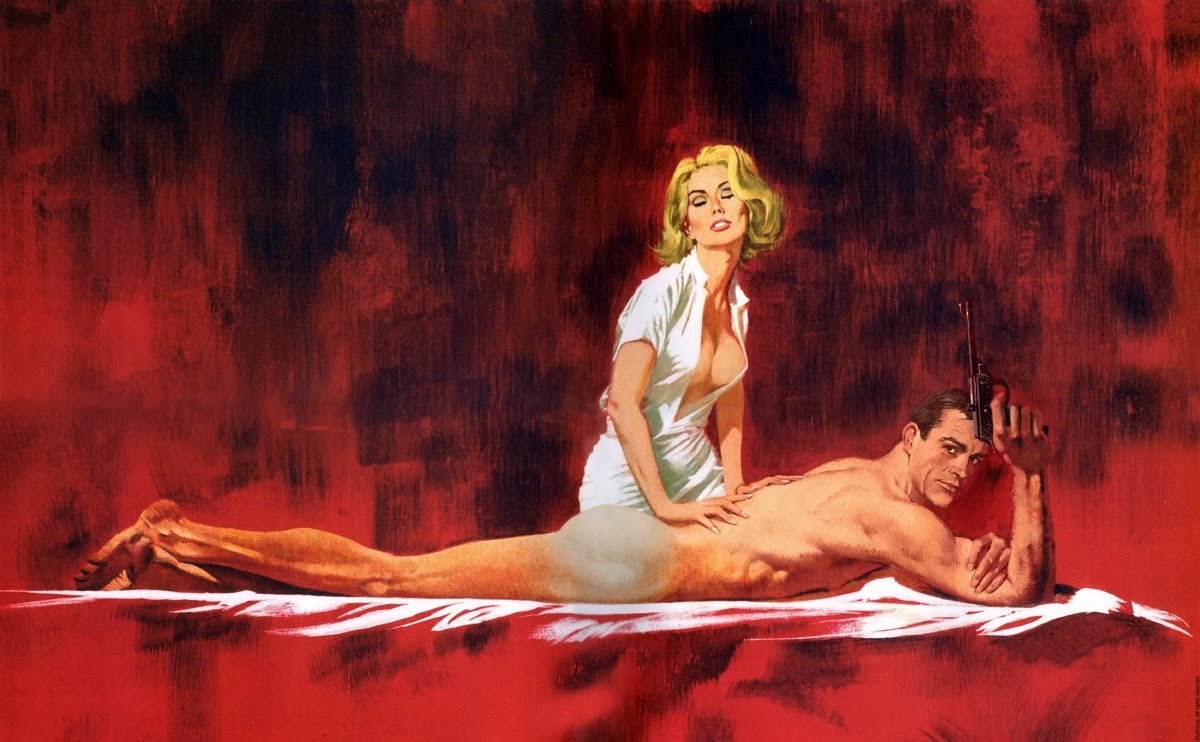 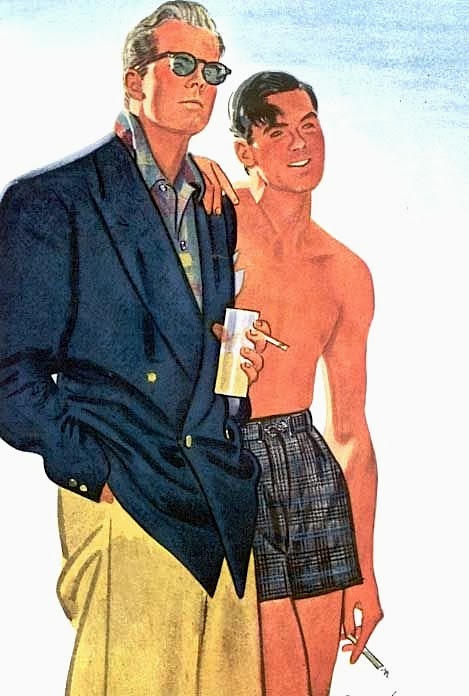 Soft touch
The second way you can easily discern
fellows of a certain orientation is their
body language. I'm not talking about
the cliche of a floppy wrist. Rather, we
gay men share a physical intimacy with
each other. For whatever reason, most
straight men never touch each other
beyond a handshake. I often wonder
what they're afraid of... We have no
problem being close to each other.
Rather than a butch slap on the back,
we may give each other a back rub.
We're comfortable in each other's skin. 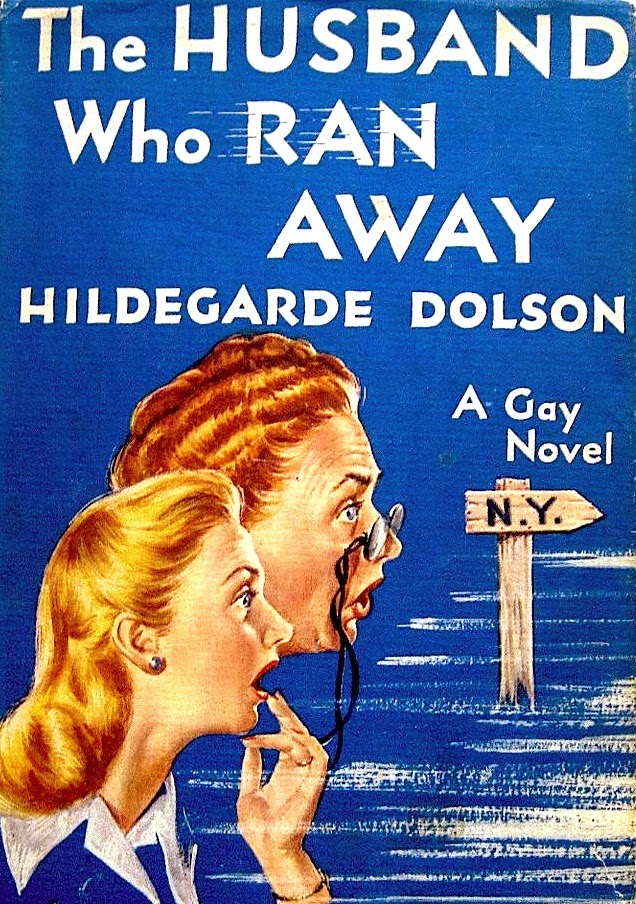 Good intentions aside
Let me make one thing very clear.
While we may be men, we're not
all liars and cheats. Sadly many
gay men of my generation were
idealistic fools. We did what we
were told to do. So, we buried our
inner urges and ran to the altar as
quickly as possible. After years of
living false lives, most of us failed.
Proof that our sexual orientation is
not a choice. My only regret is the
many broken hearts it took to learn
just that. Don't ask... TELL. 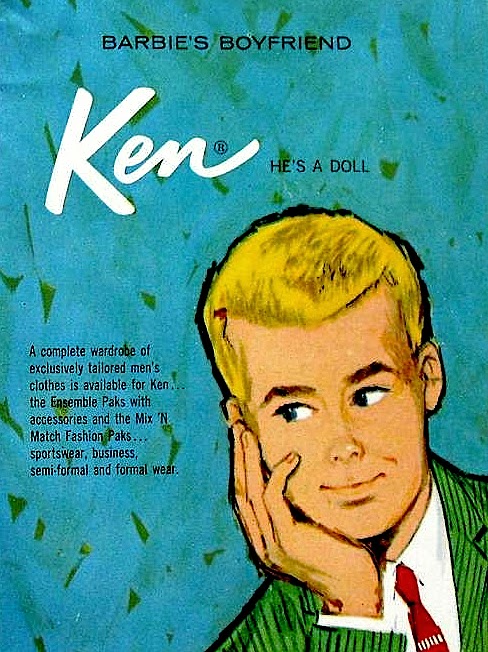 All that glitters is not...
I must warn you all that in today's
metrosexual world, your Gaydar
may be a tad challenged. Perfectly
coiffed, plucked, fashionable boys
don't necessarily like boys. I know
quite a few girly guys to love girls.
Not only to shop with... but to...
So just because your guy arranges
the flowers he gives you, I would
not assume that he isn't ready and
willing to deflower you. In truth
all stereotypes just are cliches. So
rather than assume... EXPLORE! 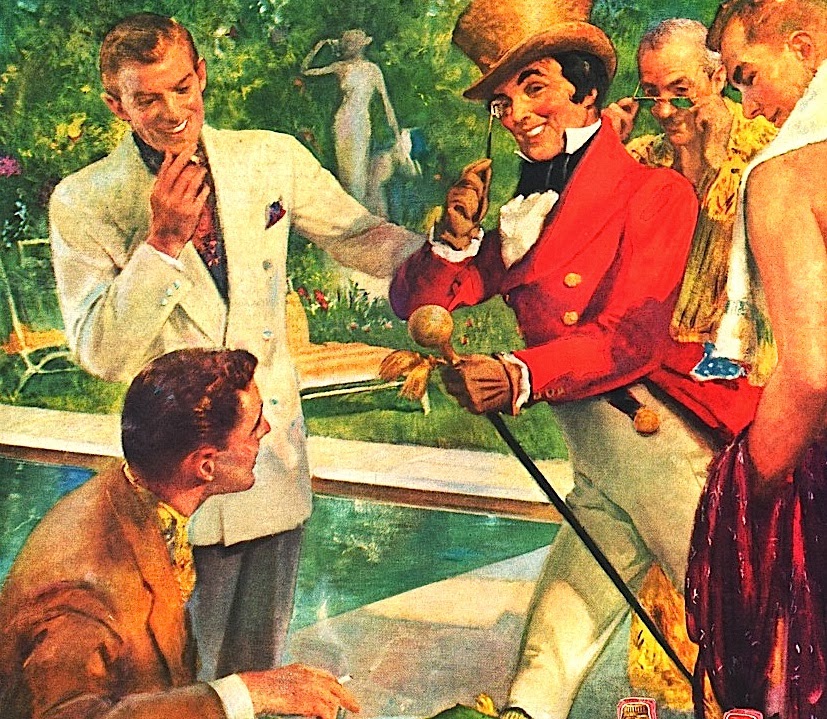 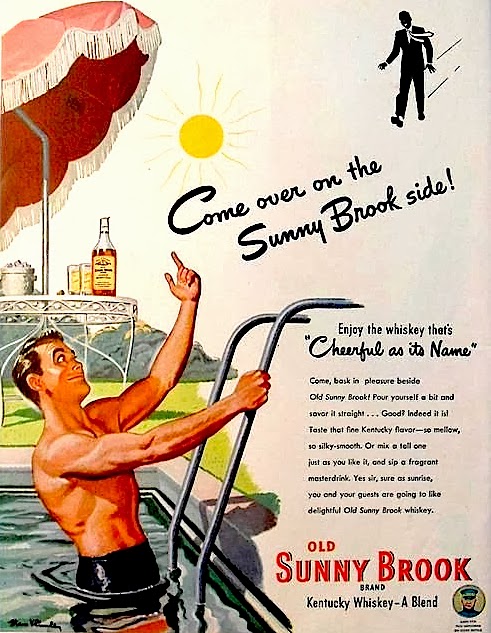 The facts of like
In truth there are no easy answers
as to what makes some one gay,
gay. That fact proves that we are
complex and varied creatures. All
that I can tell you is that what I
feel for someone of the same sex
is exactly the same as what you
feel about your beloved. Desire
is desire. Love is love. Fidelity is
fidelity. In todays complex world,
acceptance and candor can help
end conflict and confusion. In the
end, ALL WE NEED IS LOVE!
Posted by montanaroue at 4:00 AM