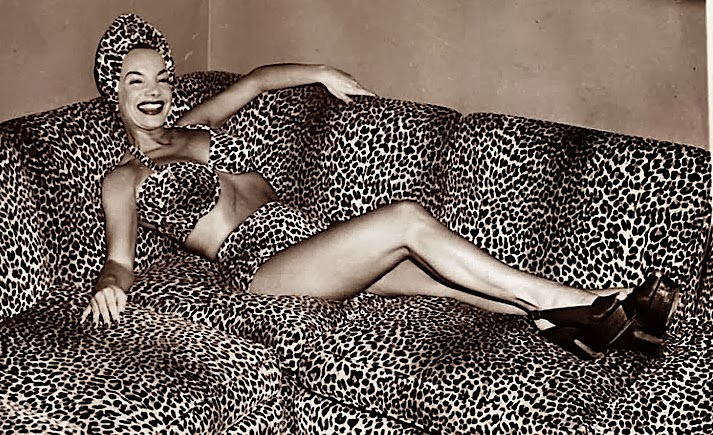 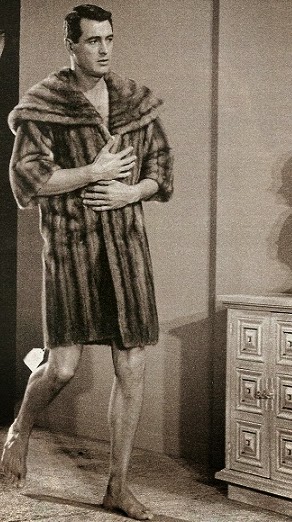 Wild Kingdom
In our world of PETA and animal rights,
it's nothing if not risky to don any sort of
fur in public. Gone are the times when one
could trounce about town dragging a sable
in their wake. Nowadays in most of America
if it's fur it's faux... or else. However I just
discovered that all is not lost. When I recently
checked my coat at the Colony Club, the
closet was absolutely bursting with remnants
of former animal kingdom denizens. Proof
that even in todays dog eat dog world, while
the masses may prefer polyester, the upper
east side is 100% committed to posh pelts! 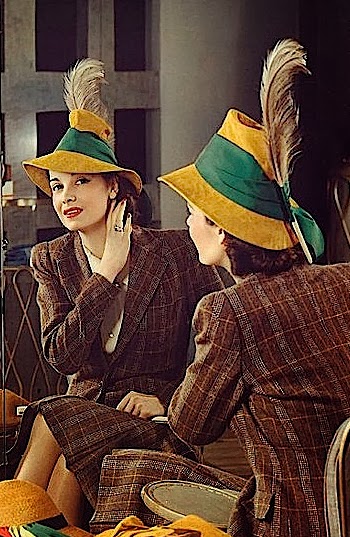 Nearly extinct
I miss the days when exotica was worn
around our shoulders or atop one's head.
The drama of an ocelot coat or fabulous
feathers has become extinct. Rather than
worry about one's impact upon entering
a room, one must now fret about how
the critter you're wearing left this world.
Has anybody met an actual alligator they
liked? When did it become preferable to
wrestle with one's conscience rather than
with a live one at Gatorland in Orlando?
Conscience be damned, wear something
dead the next time you lunch at 21! 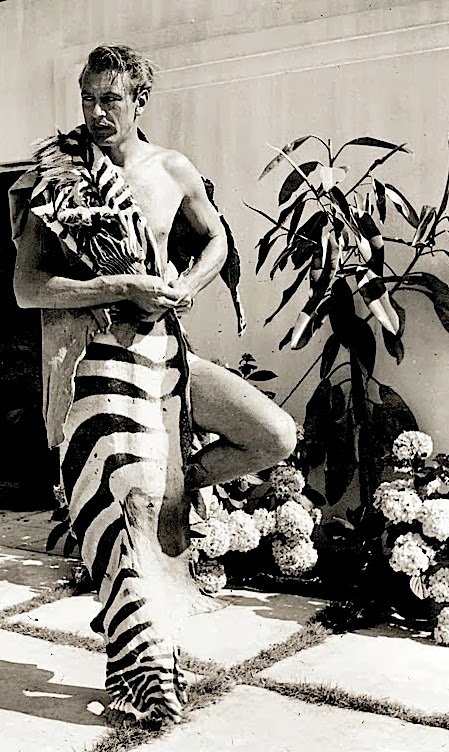 King of the jungle
I must confess there is little I like more
than fur (especially on Gary Cooper).
Whether it be a fabulous fur coat on a
beautiful woman or a fuzzy glove lining,
nothing is as decadent. In Montana one
is often surrounded by stuffed vestiges
of kills past. Therefore I feel comfortable
and unashamed about having a pelt or
two around the house. One of my most
prized possessions is a zebra skin that
we procured in South Africa. Not only
does it conjure up safari memories, it
looks spectacular on the living room floor! 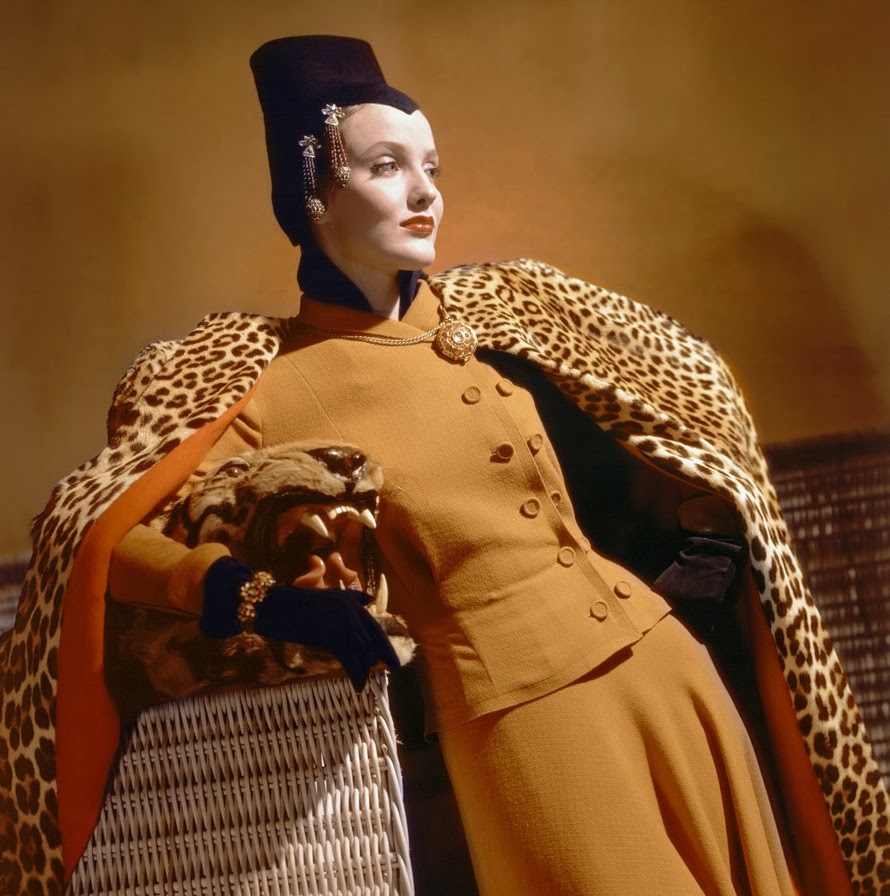 Tred lightly...
I seems that others also mourn
the loss of furry fashion. Hence
their compulsion to don as many
animal prints as possible! Daily
I see lovely ladies who reject the
mantra of "less is more". Why
visit the zoo when one can see
cheetah, ocelot, leopard, tiger,
zebra, and pony on the subway?
IT'S A JUNGLE OUT THERE!
Posted by montanaroue at 4:00 AM