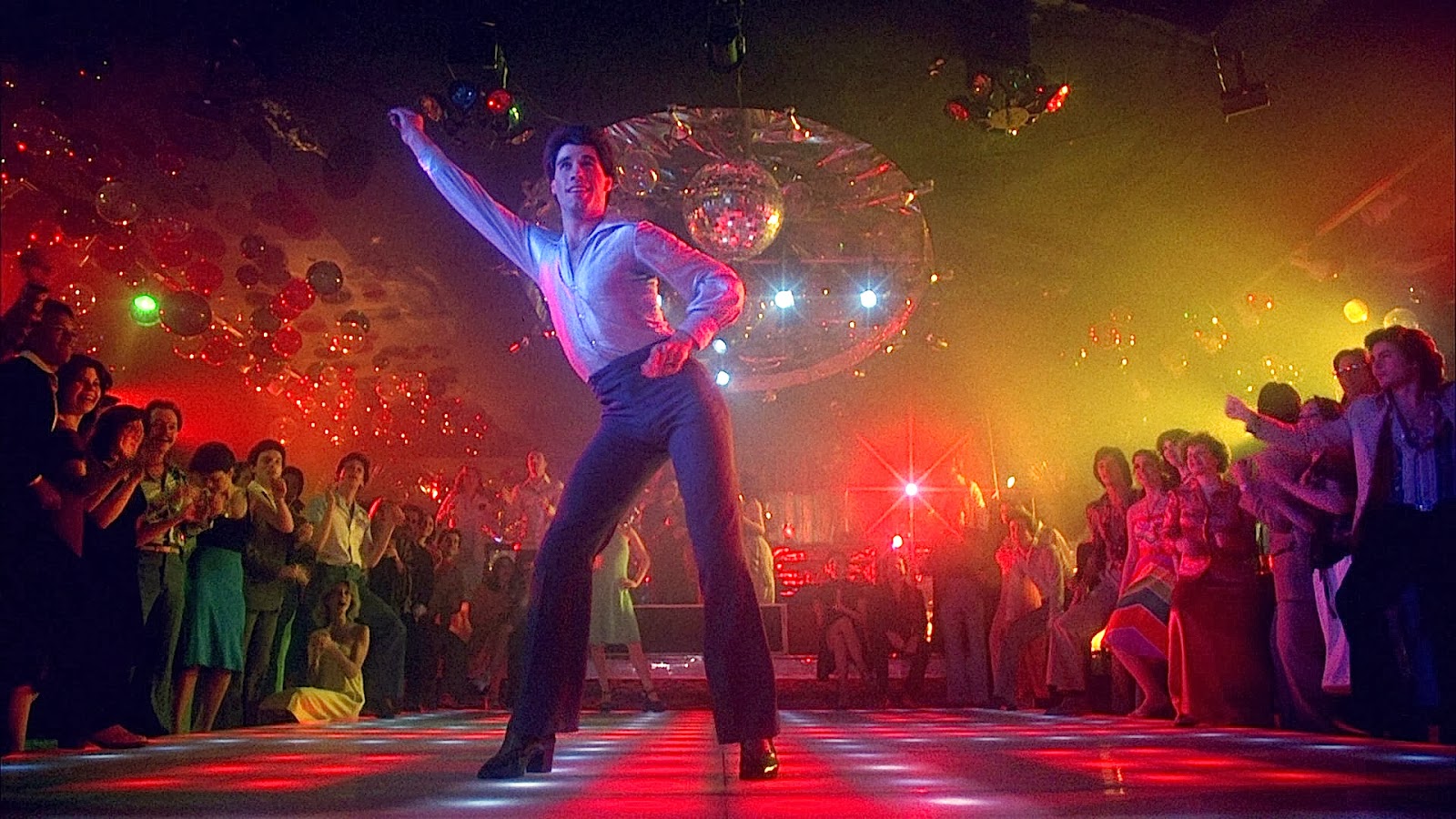 Dance fever!
The other afternoon "T" and I caught American
Hustle at the movies. The costumes, makeup
and hair were truly a blast from the past. Given
we lived through those days together, "T" and I
thoroughly enjoyed this memory of things past.
They say that if you remember it, you should not
wear it. In the case of our former disco days, we
whole heartily AGREE. While I am proud to say
I never wore anything Qiana, I certainly have no
intention of doing so today! Looking back, what's
even more amazing than what we wore was what
we did. It was perfectly normal to work all day
and dance all night. How ever did we survive?! 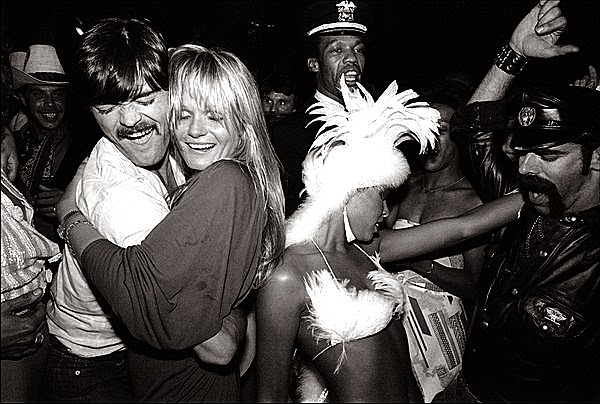 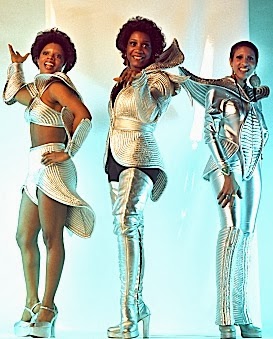 The young and restless
The fact we had no idea how horrifically
young we were, nor that soon all of the
realities of life would catch up with us.
Instead we wandered from club to club
along with armies of Euro trash. They
seemed to always have more energy (and
cash) than we could ever dream of! Soon
I married extremely young and that may
have saved me as others staggered on
through the seventies to barely survive. 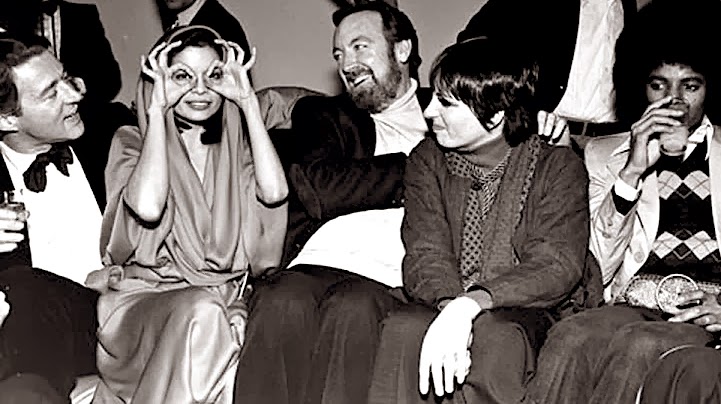 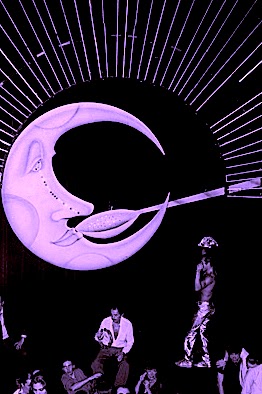 I love the night life
South Americans have always been the
most glam of night trotters. Even from
across the room, Bianca Jagger was the
most beautiful and exotic woman I ever
laid eyes on. Layer on top of that the
allure of Grace Jones, Liza Minnelli,
Andy Warhol, plus Halston and you
certainly mixed the ultimate cocktail!
While few of us broke into that inner
circle, one could vicariously view their
shenanigans as the moon spoon slowly
descended at Studio 54. Later on one
thought those times were gone forever! 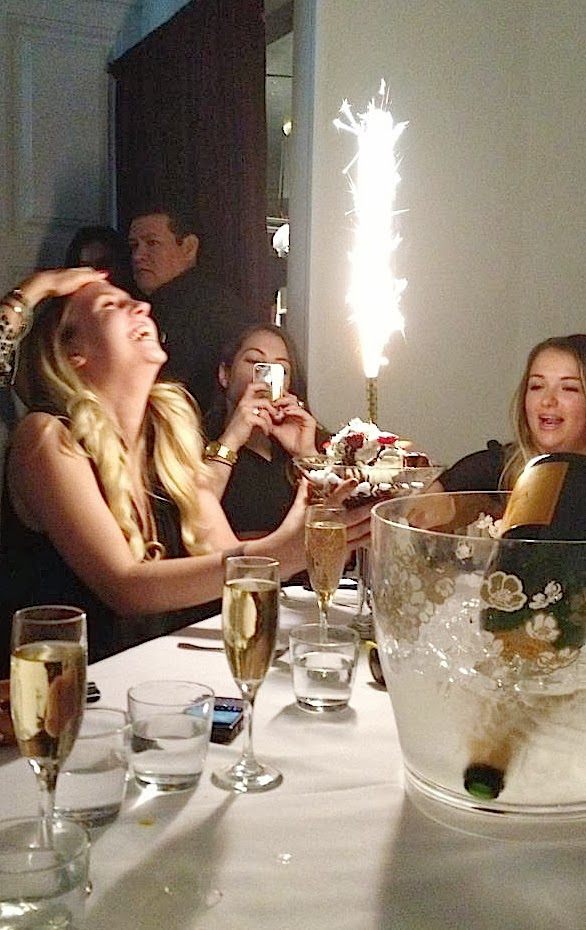 Light my fire?
Then... I went to lunch at Bagatelle in
the meat packing district. We were all
there to celebrate "CA's" birthday. After
a festively fun luncheon of steak tartare,
champagne, ice cream sundaes , and
lots of sparklers, the afternoon seemed
to be winding down. In reality, it was
about to ratchet up. We were surrounded
by the modern day equivilent of a Friday
night crowd at Studio. In those days we
danced our pants off at 4 a.m. However
last Saturday, we did the same at 4 p.m.
Who knew I still had it in me?! 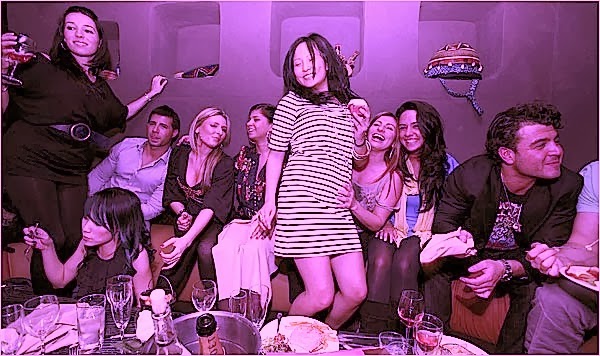 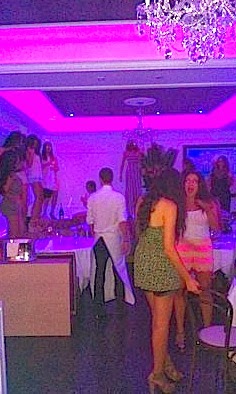 Last Dance...
Suddenly the black velvet curtains were
closed - blocking out sunlight. Next the
hot pink cove lighting started to glow.
Finally, the DJ upped the volume and the
place was flooded with an irresistible beat.
Before we knew it, everyone in the room
was dancing including "CA" and cohorts
who were doing so perched on top of our
banquette. The entire restaurant became
a discotheque and honestly, I haven't had
as much fun since Gerald Ford was in the
White House! Proof that this rooster can
still strut his stuff at the early bird special!
Posted by montanaroue at 4:00 AM