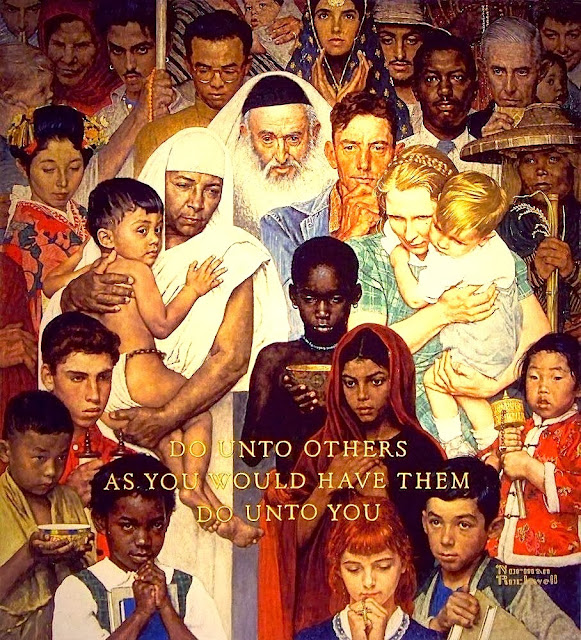 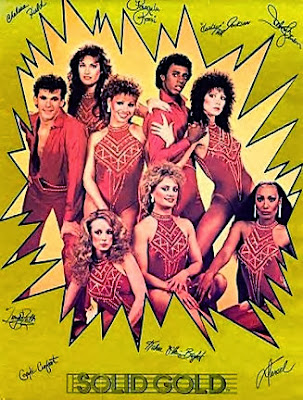 Who's who
This week I spent two days at an
industry conference communing
with peers from across the world.
After lots of hugs, handshakes,
and catching up it was obvious
that it doesn't matter where you
work, what you sell, nor what
your strengths and weaknesses
are. Rather, it's who you know.
Now let me be clear, I don't mean
in terms of career advancement.
Instead I'm referring to the fact
that it is truly a very small world. 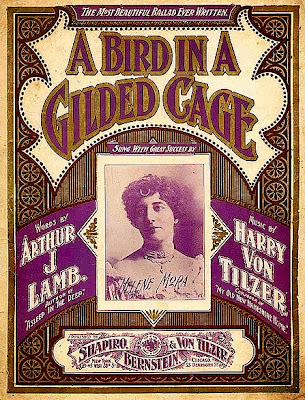 Birds of a feather
After almost thirty five years of
this drill, I know my business.
It's strengths, weaknesses, the
good and bad. But even more
important, I've come to know
and work with a lot of people.
Given my discipline requires a
unique set of characteristics and
abilities, those of us who thrive
and survive are a flock of rather
rare birds. Living in such a gilded
cage I have one word of advice...
don't shit where you eat. 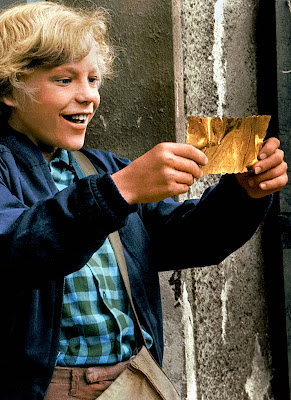 Ticket to nowhere
In reality it's too small a world to
make enemies. Once you burn a
bridge, chances are that within a
few years whoever you singed
could be collecting your toll at
the start of another. In order to
get from here to there (or even
farther) one needs to practice the
golden rule in all that you do.
While there may be some short
term gain to screwing somebody,
in the end the only person royally
screwed will probably be you. 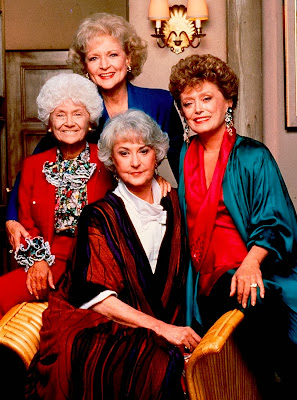 Six degrees of separation
When one swims in the same gene
pool it makes no sense to piss in it.
The other evening I sat at a table
of strangers. Quickly we connected
the dots and found that we all had
somebody in common. The lady to
my right used to hold the position
that my dear friend "L" now holds.
On my left, my table mate once
supervised a former boss of mine.
In life you never know who will
end up on top therefore it's best
to treat everyone courteously. 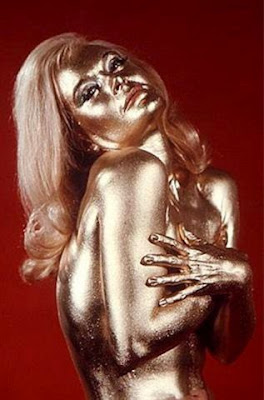 All that glitters...
Whether on the giving or receiving
end, how one reacts to adversity
indicates the type of person they
truly are. I've found that lashing out
in anger benefits no one, especially
you. Gossip and innuendo rarely do
anything more than sully the story
teller's reputation. When playing life's
game of telephone, the bearer of bad
tidings only succeeds in destroying
their own good will. So why would
anybody risk losing their happiness
by attempting to hurt someone else? 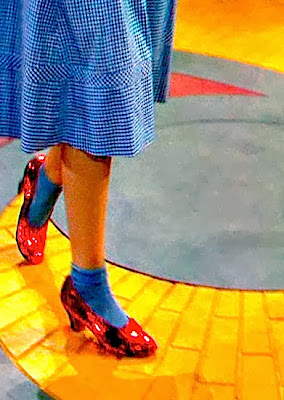 Tread lightly
For those of you who don't subscribe
to the golden rule I have one final
word of advice. Watch your back!
Every action you take today could
haunt you tomorrow. One thing is
certain, what goes around comes
around. Isn't it preferable to be hit
by a tsunami of kindness rather than
flounder in a flood of retribution?
Our time on this earth and in the
workplace is limited. So why not be
smart and think before you attack?
Better yet, kill them with kindness.
Posted by montanaroue at 4:00 AM