One hundred years ago 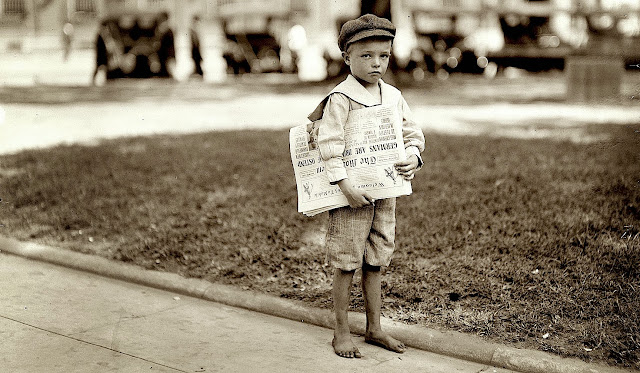 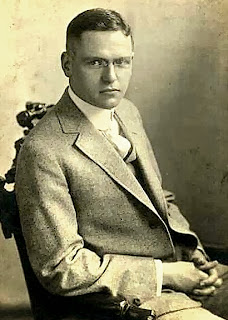 Been there, done that.
I must confess that I believe our souls live
multiple lives. In other words, our bodies
are just containers for a specific time frame.
When we're done, we move on to the next.
Why do I think that? Well, I seem to have an
affinity for a time and space I should have no
connection with. Specifically the teens of the
twentieth century. Now that I've freaked you
out, let's take a journey back to my youth
(in another life). 1914 was a big year... 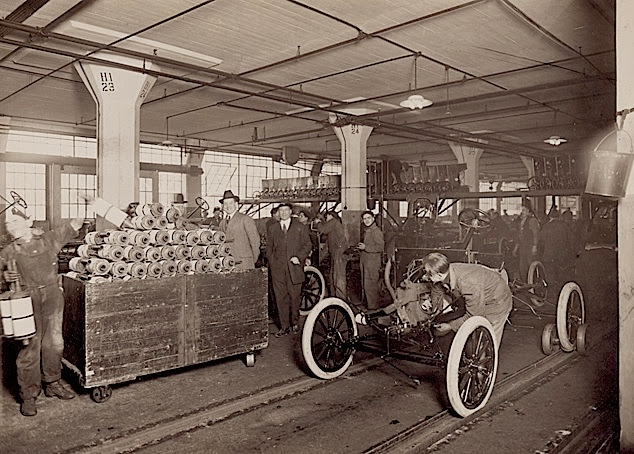 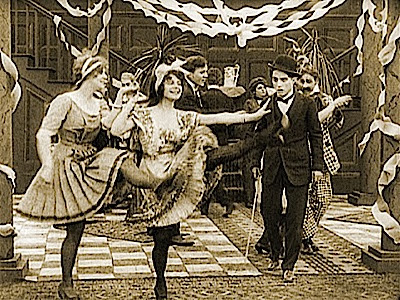 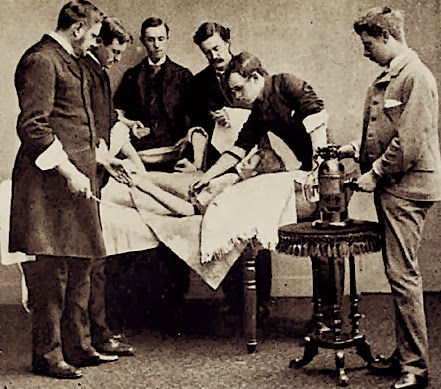 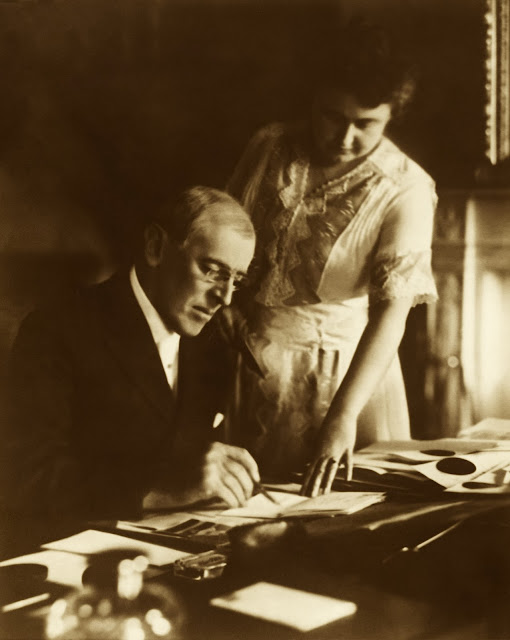 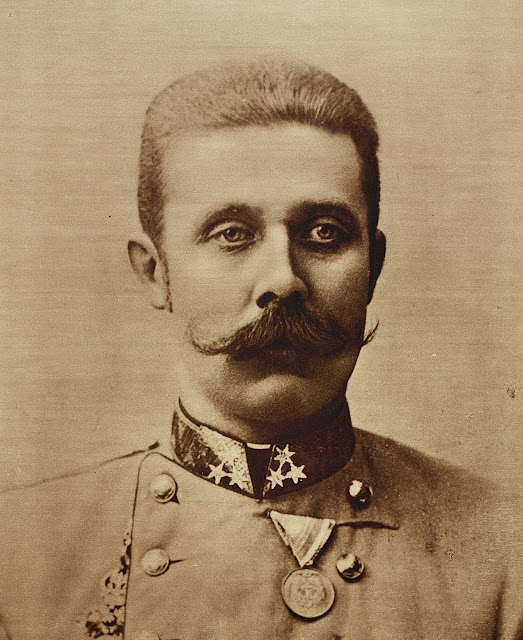 June 28th 1914
Archduke Franz Ferdinand of Austria
is assassinated by a Serbian in Sarajevo.
One month later Austria declares war on Serbia
and World War One begins.
By the end of August
Germany, Russia, France, Belgium, United Kingdom, and Japan join in.
United States declares neutrality. 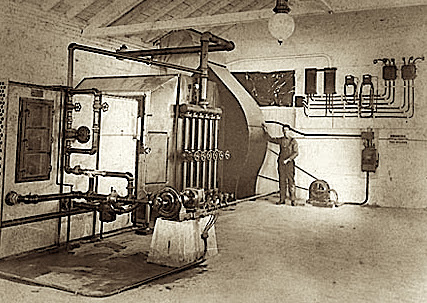 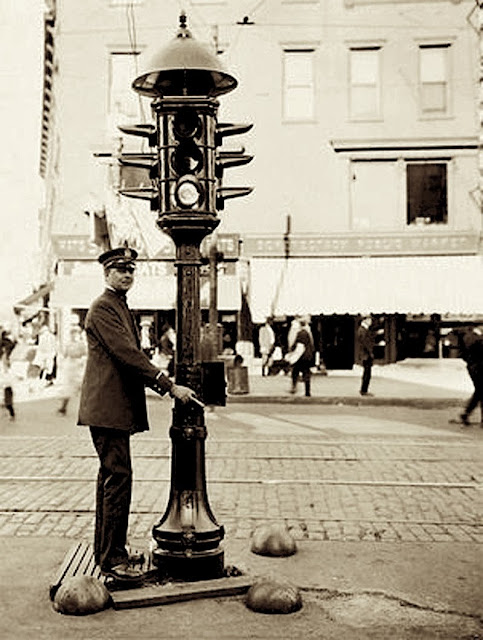 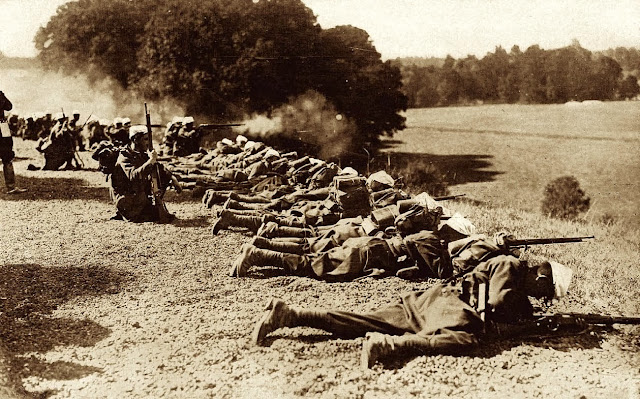 September 5th 1914
French troops stop German forces as they near Paris.
Over 500,000 are killed or wounded
in the first Battle of The Marne. 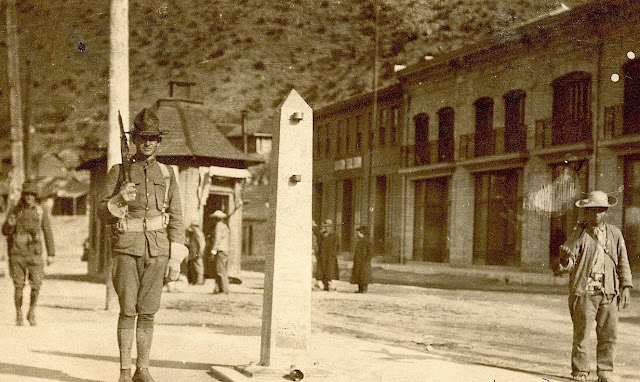 November 23rd 1914
United States troops exit Vera Cruz, Mexico.
Forces had been there since April
after Mexico arrested eight US sailors in Tampico. 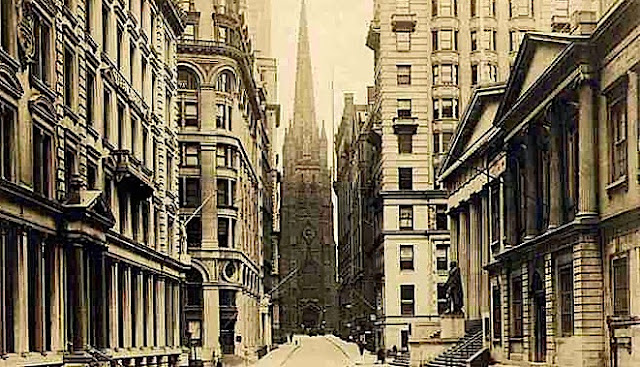 December 12th 1914
The New York Stock Exchange reopens.
It closed August first due to World War One.
Posted by montanaroue at 4:00 AM