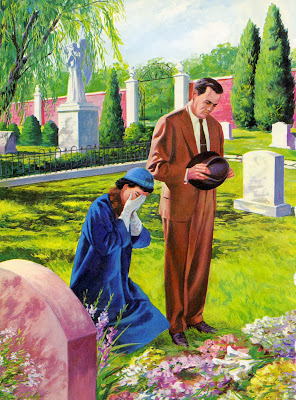 Need a ride?
Just when you think you've got it
all under control, Mother Nature
bitch slaps you. Sometimes that
experience can be awful. Other
times beyond good. No matter
what occurs, it puts everything
in perspective.This morning an
associate missed a meeting due
to a cancelled train. Frustrated,
she googled "train delay" and
found out that somebody had
been hit and killed by her train.
A reminder that life is too short. 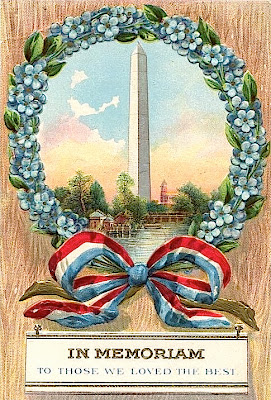 In remembrance
The fact is we're on this earth for a
limited amount of time and therefore
why not make the most of it? You
can't take it with you. However you
can leave a legacy behind that will
positively impact future generations.
While such lofty thoughts seem to
lack relevance in our busy lives, I'm
inspired by people who suddenly
step out, take a risk, and ultimately
make a difference. Dramatic shifts
in destiny don't have to involve life
and death matters, just actions.

Conviction, the ultimate glamour
Monday night we attended Glamour Magazine's Women of The Year awards. It was a star filled evening with presenters and honorees including Hillary Clinton, Barbra Streisand, Lady Gaga, America Ferrera, Lena Dunham, Melinda Gates, Ariana Huntington, Christy Turlington, Iman, Gabby Giffords, Katie Couric, and more. All of the honored have done amazing things that merit such recognition. However what was most amazing were the "real" women who made a personal choice to step up and make a difference. Everybody has a choice in what they do, those who do so with conscience stand out.

A girl can change the world
No matter your age, you can make a difference. Malala Yousafzai is a sixteen year old from northern Pakistan. When the Taliban took over her valley, they quickly banned the education of girls. Rather than hide, Malala decided to protest via a nationally read blog. Emboldened by an outpouring of support, she spoke publicly and won her country's Peace Prize. Then one day her school bus was stopped, a Talaban member boarded, and shot Malala three times in the head. Heroically she survived and has since fought worldwide for every girl's right to a proper education. Not only is she brave, she's inspiring. 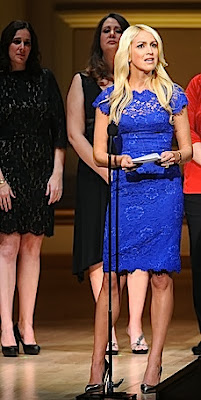 When you teach kindness, love, and
empathy there is no room for hate.
One day you go to work, and before it's over
you're a hero. Kaitlin Roig-DeBellis taught
first grade at Sandy Hook Elementary in
Newtown, Connecticut. The second that she
heard gunshots, Kaitlin crammed her fifteen
students into a 3x4 foot bathroom and locked
the door. Quietly she cried while whispering
loving words of encouragement until they
were rescued. Post tragedy, Kaitlin took the
gifts showered upon her students and turned
them into the ultimate lesson of giving back
through her charity Classes 4 Classes. 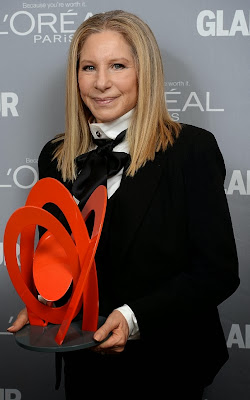 Speak out
The evening ended with Barbra Streisand
speaking rather than singing. What came
out of her mouth was music to my ears.
She challenged everyone to take a stand
for whatever they believed was right. She
then continued to clearly and articulately
share her perspective on recent political
events and global warming. While one
doubts everyone agreed, all listened. To
live with conviction is not always easy.
It doesn't matter what you believe in.
What matters is that you do something
about it. Speak up before it's too late!
Posted by montanaroue at 4:00 AM