Can it get any worse? 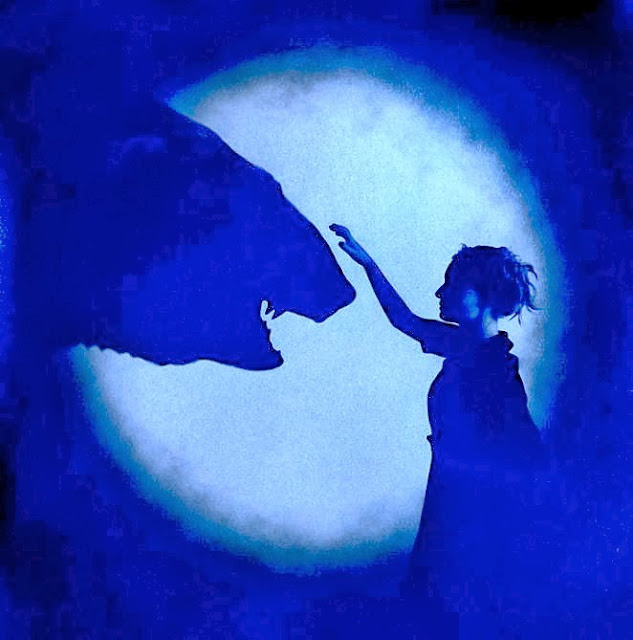 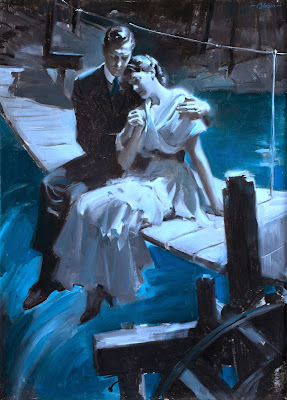 The worst of times
The other day I was chatting with
a dear friend. In the midst of a very
rough period in her life, and in tears
she asked "will it ever stop?" After
responding that yes it will end, I
launched into a recap of the last
twenty years of my life. Slowly
recounting disaster after disaster,
disappointment after disappointment,
heartbreak after heartbreak. All of a
sudden I realized that it never ends..
Chances are it will get worse before
it gets better. But... it will get better! 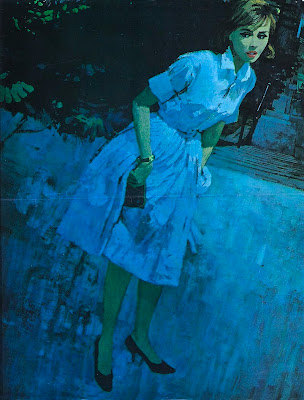 What doesn't kill may heal
The truth is life really isn't fair.
For whatever reason there seems
to come a time when everything
falls apart. I doubt it's "karma".
Rather, I've come to think that
torture and heartbreak are just
part of growing up. It's truly an
evolutionary process that most
of us must suffer through in
order to become better people.
I'm not one of those zen gurus.
I've simply learned that what
hurts the most, helps the most. 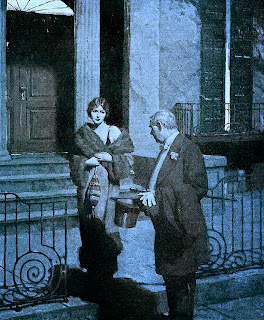 The good, bad, and ugly
Who hasn't loved the wrong person?
We tend to be attracted to those who
are NOT good for us. We try to fix
them or make excuses when we're the
ones who are actually broken. After
hitting a brick wall one too many times
most alter their selection criteria. Or
decide to remain single for the rest of
their lives. Lesson learned, Mr. Right
often quickly appears and is nabbed! 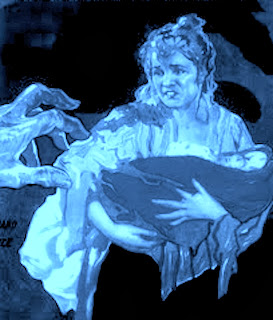 A reason for everything
My parent's lost a child at age fourteen. The gap she left behind was so great that both doubted they could never recover. As they rebuilt their lives they adopted me and I benefited from their loss. Years later one of Ethel's friends lost her daughter. Leveraging her legacy of pain, Mother helped as no one else could. Shortly thereafter she said "Now my loss has some benefit." 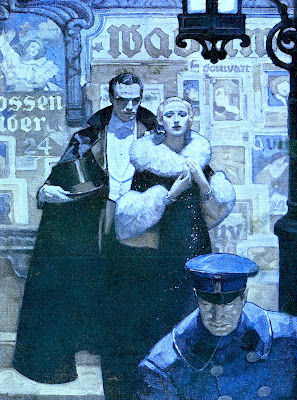 Reap what you sow
Sometimes you have to sink low in
order to grow. When I met Frank,
I was down and out. Having filed
for bankruptcy, I had NO credit.
When my job required a car, Frank
took out a car loan. When I had to
travel for business, Frank gave me
a credit card on his account. When
I could no longer afford my own
apartment, Frank took me into his
home. Throughout the subsequent
years nothing has given my greater
pleasure than to return his largesse. Yea though I walk through
It's tough to watch those you love
journey on the dark side. Anyone
who knows me understands that
"no" is not a word I use frequently.
Yet I've found little to no benefit in
aiding and abetting other's struggles.
It defers a lesson from being taught.
Only extending the victim's end
date for resolution. Proof that
well enough is better left alone!