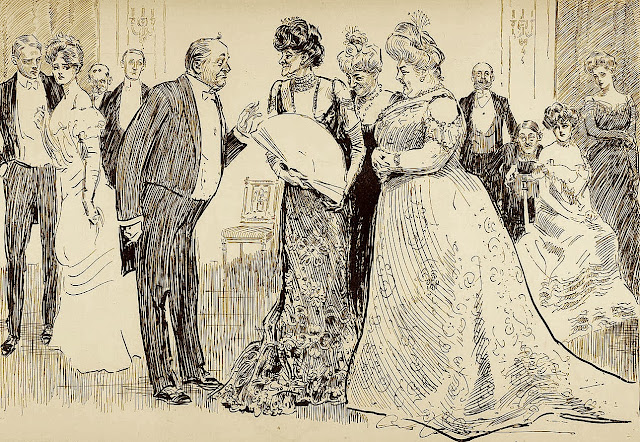 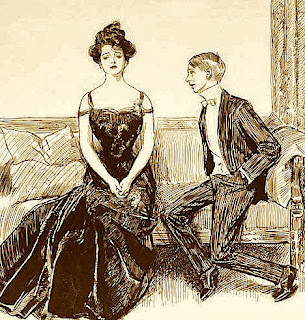 Friend?
We recently attended an elegant
dinner party at a friend's home.
Beyond lovely flowers, food,
and beverages, was the even
lovelier crowd. Upon arriving
we joined an intriguing mix of
people from the fashion world.
High society types, handsome
Italians, purveyors of luxury,
and business titans. 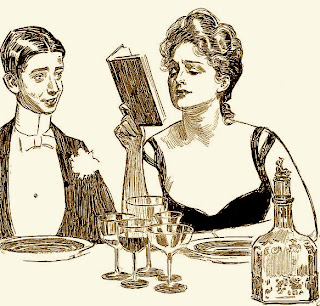 Foe?
Prior to arrival I had prepared
myself for a long evening of
posturing. During cocktails
that's exactly what happened.
The frequent name droppings
and chi chi bon mots filled the
room like debris in a crowded
doggie park. It's quite amazing
to watch confident, successful
people posture for attention. 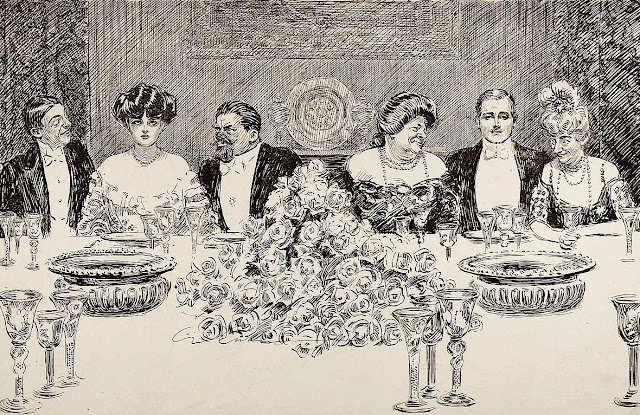 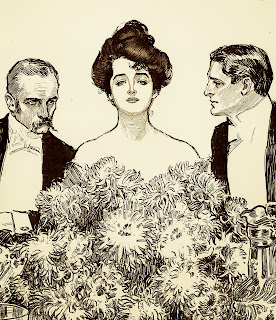 Ruler?
Finally our hostess ushered us
into her dining room. God do I
love place cards! They eliminate
any awkwardness in deciding
where to park one's derriere.
There was a pecking order to
the seating and I was honored
to sit across from our hostess.
Or... as I quickly learned...
dead center in the line of fire. 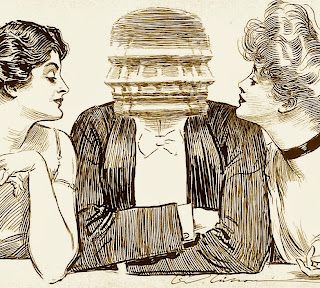 Subject?
You see, she had an agenda.
As we nibbled on our roughage,
our hostess posed an extremely
personal question to the table.
My fellow guests turned pale at
the prospect of answering said
query. Suddenly any veneer of
posturing was replaced by a an
expression of sheer horror. 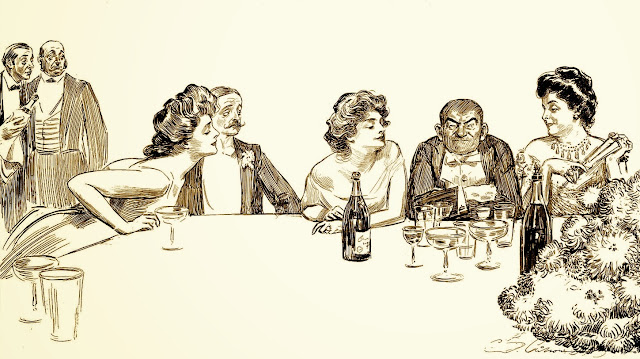 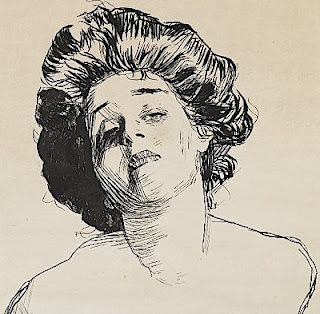 Victor?
I must admit that our hostess's
challenge did truly change the
evening's demeanor. Laying a gauntlet down against  puffery and whims of fantasy, forced all to get as real as was feasible on the upper east side. One has to wonder what the help thought... but you will have to wait my friends... as that's another blog... 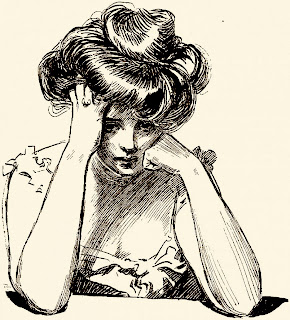 Victim?
So it began. The bravest braggart
in the room started. Slowly things
normally never shared at a soiree
were spread out across the table.
Children with psychological issues.
Parent's slow and torturous deaths.
Teens on the brink of suicide. Drug
addiction. The resulting tsunami of
true confessions flowed as freely
as the occasional crocodile tear. 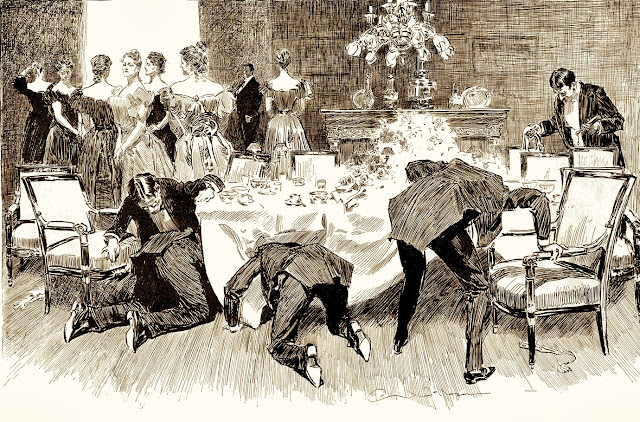 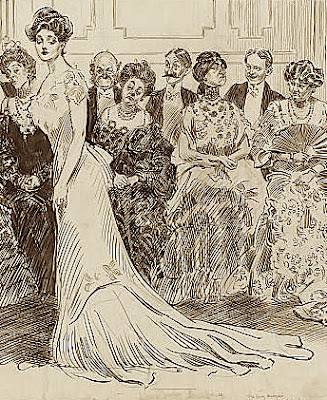 Stranger?
After dessert was finished, the
table quickly arose and we all
adjourned. Post air kisses and
niceties, we slowly descended
via elevator. During that short
ride it became obvious that
while we may have shared our
deepest secrets, we were still
strangers at best. Whatever
connection we had established
over the wine had disappeared
as quickly as we hit the ground
running - to our cars that is.
Posted by montanaroue at 4:00 AM