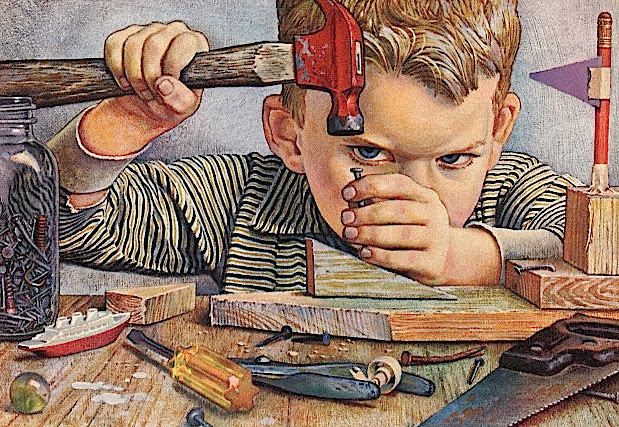 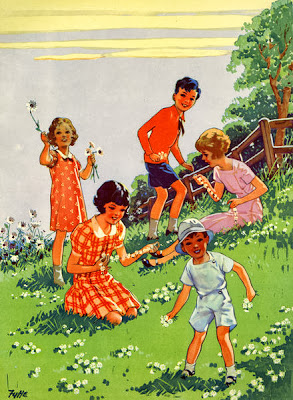 Once upon a time...
One of the most magical things
about childhood is imagination.
Somehow when we're young,
our ability to dream is endless.
A child can be a princess or
super hero just easily as they
can climb into their Mother's
lap for a nap. Then slowly...
our fantasy world is replaced
by reality. Life starts to teach
us lesson after lesson and while
wisdom can be very helpful, it's
not necessarily a lot of fun! 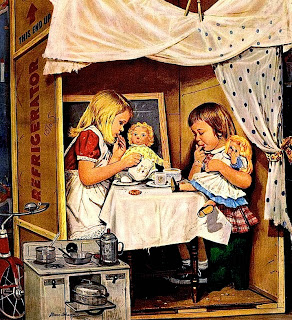 Far, far, away
Occasionally I sit at my desk and wish I could run away. That desire is not necessarily based in reality, rather it's a wish to go back to a happier time. In those days I could sit in my room and transport my mind to far away places. Building castles out of wooden blocks, houses from cardboard boxes, and magical worlds in tiny cubby holes. 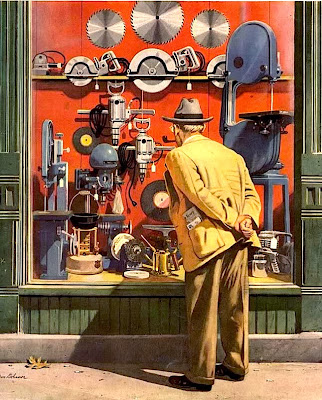 The great escape
My father was a banker by trade, but there was nothing he loved more than tools and tinkering. During my life he went through several phases. Initially building model airplanes, then fine furniture, then finally model steam locomotives. Every night after dinner Dad retired to his workshop where he would tinker late into the night. It was
a magical place that was totally my father's personal domain. 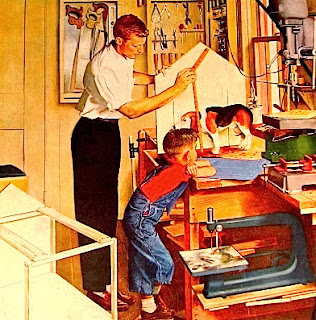 Totally nuts
Dad was a worrier. When in his "shop", Howard had a plethora of reasons why I could touch virtually nothing. Therefore I spent most of my time watching and listening. Occasionally Dad allowed me to dump out one of his coffee cans filled with keys, nails, bolts, and bits and pieces only he knew the purpose of. 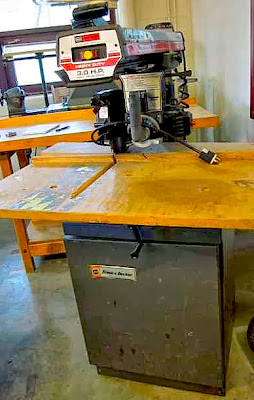 Three, two, one...
My father had a new radial power saw
that sat atop a square metal cabinet
which was perfectly sized to fit a six year
old boy. I transformed that little cubby
into a space ship by drawing port holes
and controls on it's inside walls. I would
sit inside with my flashlight and play
astronaut for hours as Dad worked.
What was most exciting was when my
father would count down to "blast off"
and then turn on the saw. The peal of
that circular blade slicing through two
by fours still rings in my memory. 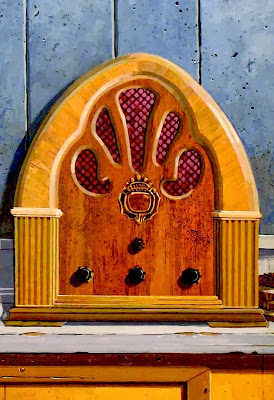 From left field
There were many sights and sounds
within my father's kingdom. When
not using a power tool, we listened
to a baseball game on his crackly old
cathedral radio. An avid Yankees fan
all his life, Howard often cheered,
jeered, and bellowed as the excited
announcer made his calls. Another
sensory experience was the scents.
Sawdust, "dope" glue, spray paint,
metal filings, and more. Today a
whiff of anything toxic seems to
take me back to my father's knee. 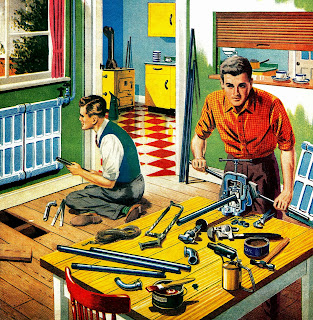 The saw, the saw, the saw!
Howard was not the best teacher. His friends joked that when trying to instruct, Dad would repeat instructions at least three times before finally bellowing "Here... just let me do it!". While entertaining for some, his acting out was devastating to this young boy. All I wanted was to prove I could do something, anything. 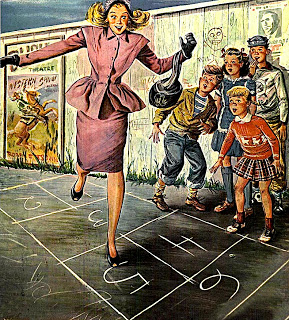 Lessons learned
Today I fondly look back at the times I shared with my Dad. Down in his basement domain he was truly happy. Within this fantasy world he escaped reality and found peace. Today I actually feel that same way on Bergdorf's seventh floor. Maybe the freedom of childhood is never lost. We just need to find a way to release the child within each of us.