All the world is a stage. 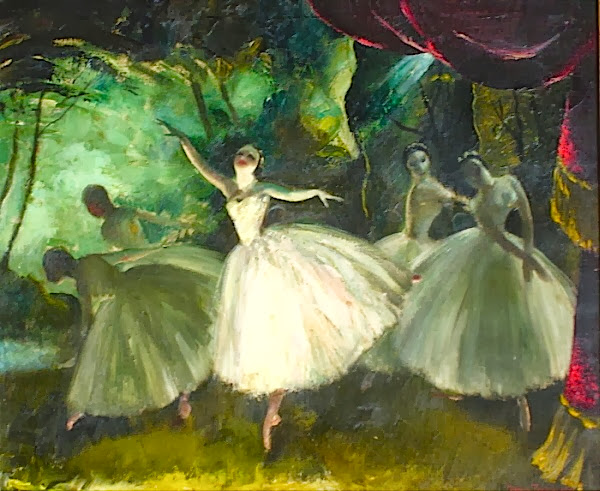 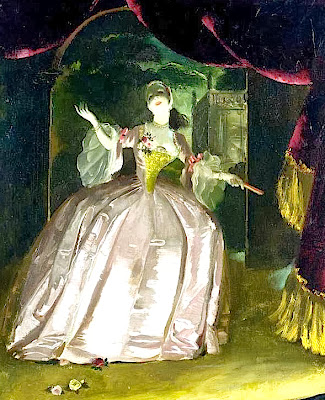 Prelude
Some people seem to thrive on
drama. I'm not sure why but
they're not happy unless they
are embroiled in some sort of
embittered turmoil. It could be
driven by astrological forces.
Or do they simply enjoy not
being happy?! Bad things can
certainly happen to decent
and good people. However
I've come to the conclusion
that these actors on life's stage
purposefully stir the pot. 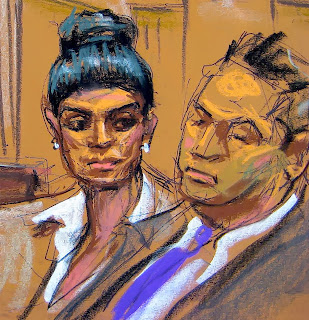 Act One
Look at Teresa and Joe Giudice
(Real Housewives of New Jersey).
Their lives are beyond consumed
with drama. They stand together
ready to battle in court, at home,
or where ever they go. But how
can everybody else be wrong?
Has their arrogance created the
mess their in? Or is it simply a
way to remain in the spotlight? Intermission
There are those who prefer to sit
back and watch the pageantry as
it unfolds. Like forum spectators
in ancient Rome, their thirst for
blood fuels the spectacle before
them. Their avid encouragement
only adds fuel to the fire for most
drama queens. Once in their place
on center stage, there's little these
thespians enjoy more than applause.
Why do we allow them to continue
to act out rather than stop their
schtick and let the curtain fall? 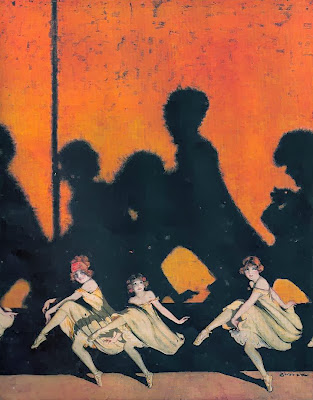 Act Two
Let me be clear. Many of us go
through horrific times in life.
Periods of penance when for
whatever reason one can't stem
the tide of bad events. I more
than understand that sometimes
life is truly out of our control.
My loooonnnnnggggg manic
moment was like falling into a
pit of quick sand. Normally
light on my feet, nothing was
going right. Try as I might,
I was stuck in life's muck. 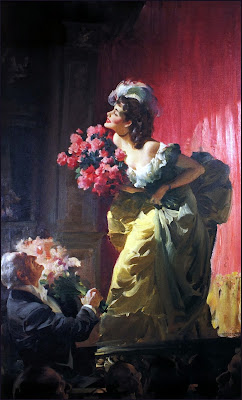 Curtain Call
But... slowly, I rebuilt. I couldn't stand
living in the midst of drama any more.
So... I simply started to remove myself
from it. Honestly I did not do that alone.
Blessed with the most amazing partner,
he pushed, challenged, counseled, and
nurtured me out of my pit of despair.
Most of that was learning to step away
and let others fix their own problems.
It's impossible to be a super hero and
yet many of us try to be just that. When
I just stopped, miraculously those who
I had tried to help, helped themselves. 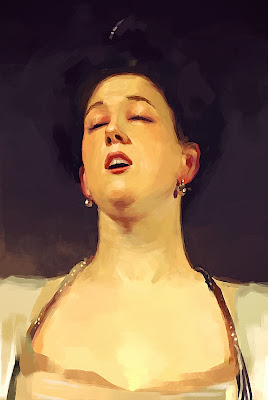 Encore
In the end, can anybody escape drama?
I've known many who glide through
life without a care. They appear to
live perfect existences without a care
in the world. Well, after many years
I've come to the conclusion that they
are the best actors of all. In reality
we all have problems. Errant children,
drunken spouses, over indulged credit
accounts. The dramatic difference is
that these individuals prefer to deal
with life's problems privately. Cleaning
up their acts behind the curtain. Bravo!