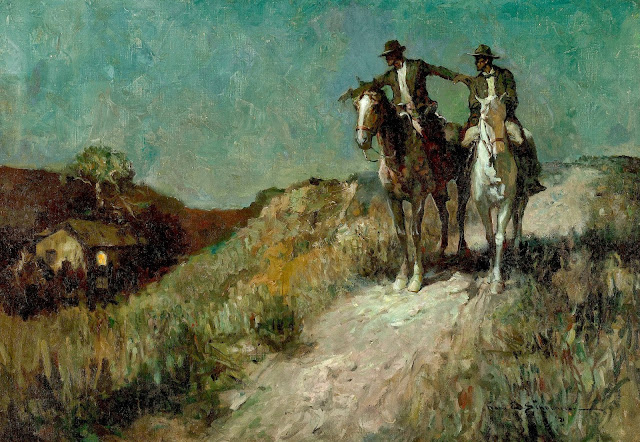 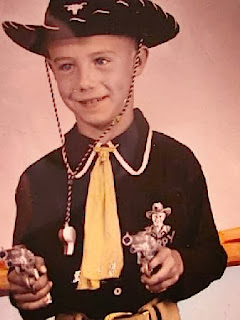 Oh give me a home
I haven't been in Lewistown Montana since
September eighth and oh how I miss it. It's
odd how an initially strange and new place
can ultimately become home. After over
eighteen years, Lewistown is home and
deep down I'm an urban cowboy. What
I miss most are the wide open spaces. But
I also miss the people. Family and friends
who truly know me and accept me for
who I really am. That's home to me... 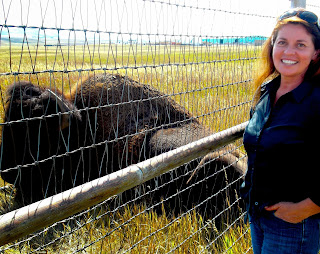 where the buffalo roam,
Our local Bison exist within
a fenced facility run by the
Bureau of Land Management.
There's been talk of releasing
buffalo back into the wilds.
However ranchers fear the
native species eat too much.
"T" agrees don't fence 'em in! 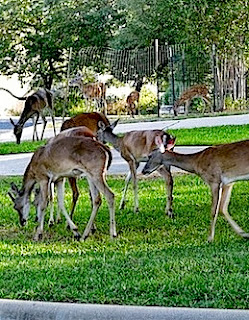 where the deer
and the antelope play,
They don't play, actually they (the deer that is) devour everything in their way, especially in town. Antelope are still wild beasts. Deer on the other hand are now domesticated vermin. The other day our nephew "J" saw several in Frank's garden. Given it's surrounded by a five foot fence, their snacking on his bounty proves you can't control them. OH DEER... 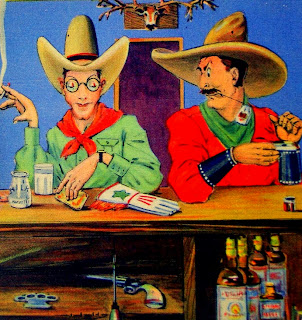 Where seldom is heard
a discouraging word,
The best thing about Montana is
Montanans. A gay couple, we've
never experienced any blatant
prejudice since becoming "locals".
Politics are different as most in
town are conservative. Yet oddly,
that doesn't interfere in personal
interaction. In the west, as long
as you don't bother me, we're OK. 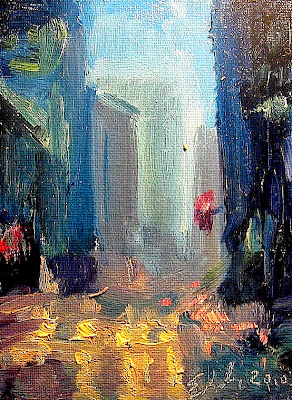 and the skies
are not cloudy all day.
I'd forgotten just how grey (damp)
the isle of Manhattan can be during
autumn. As winter approaches, the
temperature will never be as cold as
Montana. However, the rain, sleet,
and snow will be messier and just
as frequent. There's nothing like a
bright, crisp, Montana morning.
New York averages one hundred
and seven sunny days annually.
Billings averages over two hundred.
No wonder I miss home!
Posted by montanaroue at 4:00 AM