Much ado about NOTHING 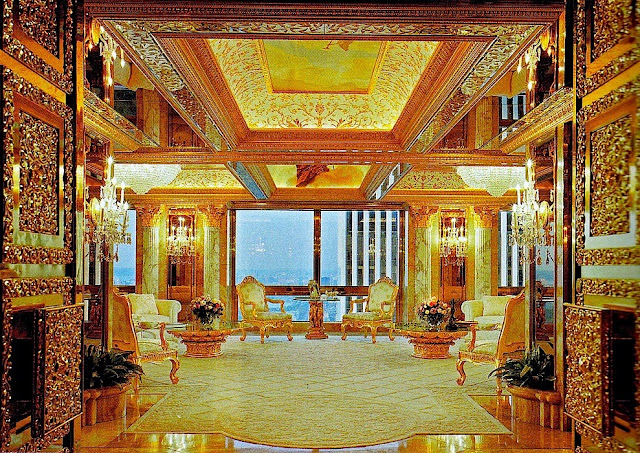 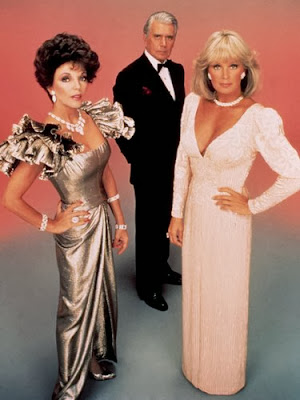 Shoulder to shoulder
In essence I grew up in the eighties. Well, at least that's the era when my adulthood came into full fruition. Married in the late seventies,
I fathered four children between 1980 and 1990. Those were the boom years. A time when we all assumed money and success were limitless. Our models of decadence were Dallas, Dynasty, and Falcon Crest. Armed with wide padded shoulders we bravely spent where few men had spent before. 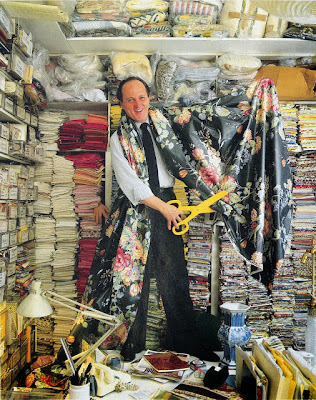 Once was not enough
We decorated our homes to the hilt and when they were full bought bigger or more abodes to populate with demonstrations of our success. More was more and less was never enough. English Country was de rigueur and that meant layer after layer of chintz upon chintz to create rooms as fussy as any Victorian salon. Yet we kept pouring it on. Sponging, faux finishing, layering, and puddling our way to oblivion. 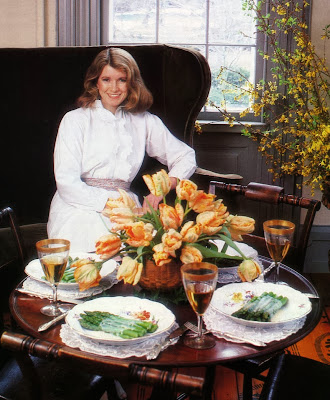 Food for thought
Our gluttony wasn't limited solely to possessions. We ate and drank like Henry the Eighth. Consuming only the best wine, spirits, and cigars accompanied by perfectly ripe brie, Carr's water crackers, and thinly sliced Granny Smith's. For dinner we poached so much salmon that today I can't look the stuff without gagging. Ending with espresso, cognac, and the requisite creme brulee'. 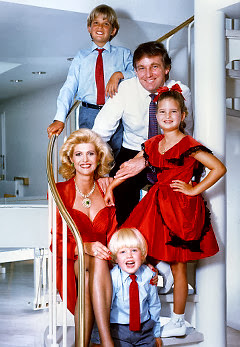 A delicate balance
During those boom years I had many friends who frankly I envied. They had everything I thought I wanted and needed and THEN SOME. Their homes were bigger, antiques rarer, food fancier, booze finer. Their children attended better schools and they belonged to posher clubs. The heat was on for a constant game of posturing. Then suddenly, we all
grew up. Some by choice, others by necessity. Marriages failed. Companies closed. Investments disappeared. 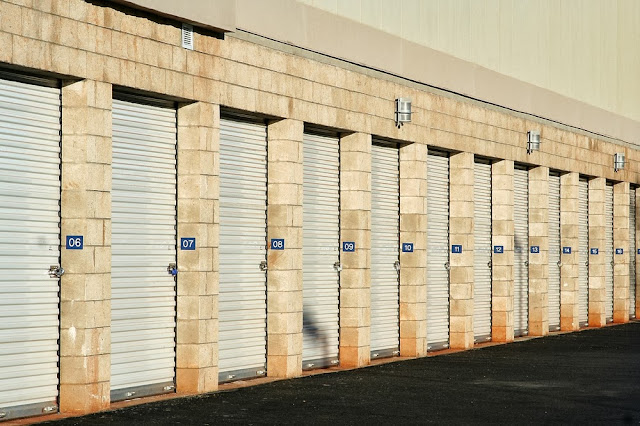 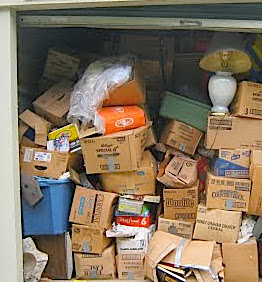 Is that all there is?
The result is that many of us seem to be stuck with an accumulation of possessions that no longer have any validity in our lives today. We fund endless storage lockers filled with the vestiges of a time long gone. Things we once loved have now become burdensome baggage. Remnants of a life now lost and in many cases gratefully in the past. 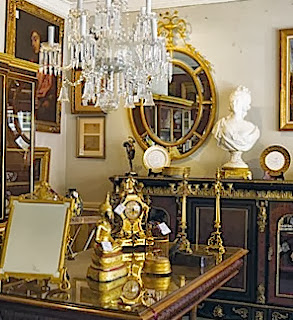 Too much
Yesterday I visited an "estate sale"
an old acquaintance was holding in
Connecticut. This former society
doyenne is selling the flotsam and
jetsam of her life for approximately
10 to 20% of what she paid her
decorator for it twenty years ago.
She is not alone. Many friends are
divesting themselves of their pasts.
And it seems to feel damned good. 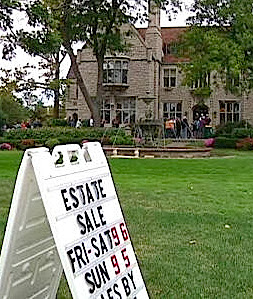 Love for sale
After my divorce I lost everything. As
I rebuilt my life I accumulated quite a
bit of "stuff". Now as I watch my dear
friend's materialistic metamorphoses,
I must admit to questioning what is
really necessary for happiness. Let me
be clear, there will be no garage sales
in my immediate future. However I'm
trying to master the art of restraint.
My goal is to live more with less.
Posted by montanaroue at 4:00 AM