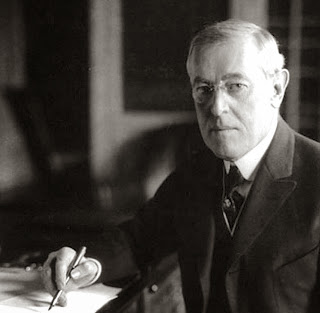 1913
One hundred years ago the Revenue Act is signed into law by President Woodrow Wilson. Thus the start of a Federal Income Tax. Theory is that eliminating foreign tariffs and initiating a low income tax will cause the economy to boom.  Hmm... sounds familiar. 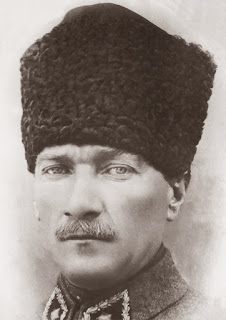 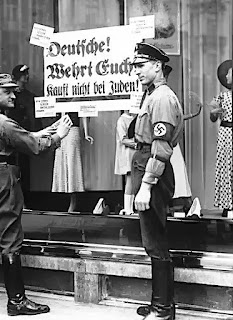 1933
Early January, Hitler beomes Chancellor. Late February civil liberties are outlawed. April, Jewish owned businesses are legally boycotted. That May, opposing party assets are seized. Late July, all opposing parties are abolished. By October, the press is under government control and Germany exits the League of Nations after their request to expand defensive armaments is denied. How quickly things can change. 1943
As of January millions of Jews have been exterminated by the Nazis. Heinrich Himmler demands acceleration of the "Final Solution".  In March, American Jews stage a "We Will Never Die" rally in Madison Square Garden. By May the Nazis declare Berlin cleansed of Jews. At years end, Jews from Greece, Poland, and Rome are moved to extermination camps. And yet... some still deny this happened. 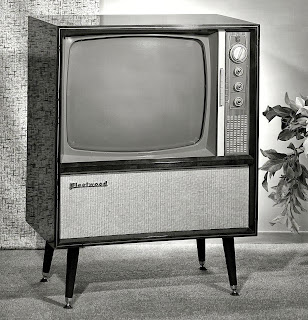 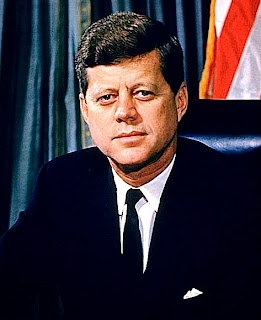 1963
Fifty years ago, President Kennedy issues a statement that details plans for a "1,000 man withdrawal" from Vietnam. It is tempered with the proviso that states that the South Vietnamese must be "able to defend themselves against communist aggression". Over 211,000 U.S. soldiers will be killed or wounded by the war's end in 1975. If JFK had lived, would he have ended the war much earlier? 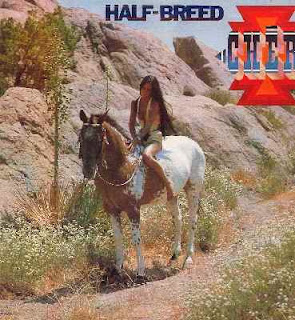 1973
October's top five songs are:
1. Angie by The Rolling Stones
2. Half Breed by Cher
3. Ramblin' Man
by The Allman Brothers
4. Higher Ground
by Stevie Wonder
5. Midnight Train To Georgia
by Gladys Knigh & The Pips
Forty years later, they're still hot! 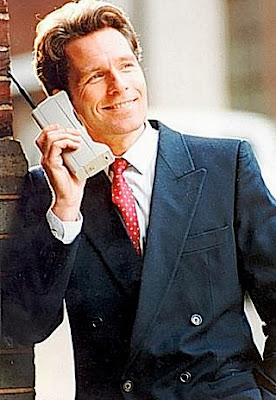 1983
A life changing event happens in October. Ameritech (now Cingular) launches the first national cellular network. Motorola introduces the first personal cellular phone, the DynaTAC 8000X, yours for only $3,995! A few years later my business partner and I purchase one for our agency and it is cumbersome at best. Thirty years later, 6 billion people have access to cellular phones whereas only 4.5 billion worldwide have access to working toilets. Sorry, wrong number! 1993
For two days in October, we fight the Battle of Mogadischu or Black Hawk Down. Sadly eighteen U.S. soldiers are killed while another eighty are wounded. In addition approximately 1,500 to 3,000 Somalians are also killed. Twenty years later the Somali Civil War continues to tear it's country apart. Did our good intentions matter? 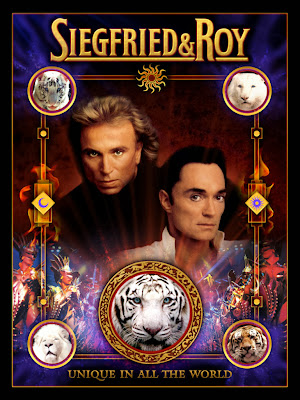 2003
The most visited and successful show in Las Vegas ends abruptly when an exotic white tiger named Montecore attacks Roy Horn of Siegfried & Roy fame. Critically injured, his partner Siegfried closes their show causing The Mirage Resort to lose approximately fifty million in annual ticket sales. In 2009 the duo return to perform with Montecore (the beast who had wounded Roy). All three will retire in 2010. Turn the other cheek? 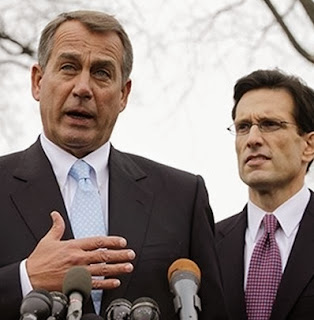 2013
One hundred years later it's doubtful that we've gained any wisdom from our mistakes. Our elected officials have bickered our country into a shut down. Across the U.S. government offices are closed, federal employees now sent home. However this seems
to have no impact on our lives.
Hmm... will we ever learn?
Posted by montanaroue at 4:00 AM