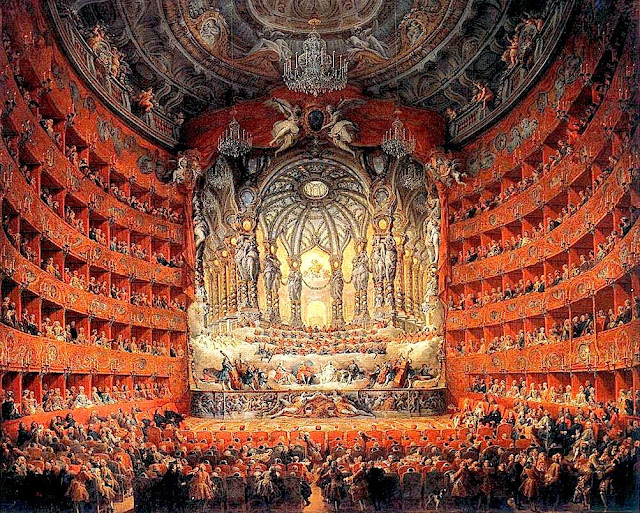 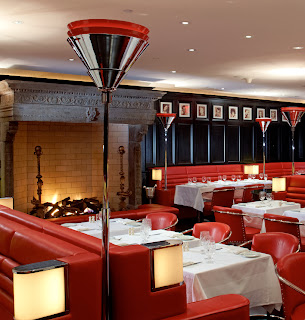 Prelude to a kiss
I love autumn in Manhattan.
Once the season begins, almost
everyone seems to be running
off to some sort of social soiree
every evening. Last weekend was
busy. We spent Saturday night
with "A". After a posh pre-theater
supper at The Lambs Club, we
quickly crossed Times Square
to our seats at the Booth Theater. 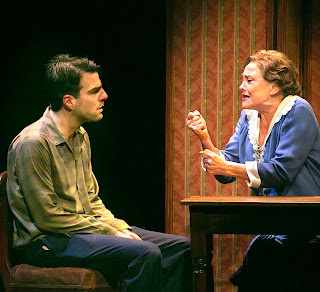 Critic's choice
From Row D just off the aisle we saw The Glass Menagerie starring Cherry Jones and Zachary Quinto. Lauded by the critics, Frank said it was one of the best he's ever seen. "A" cried as we left the theater, and moi? Well... I must admit that I slept through the entire performance. 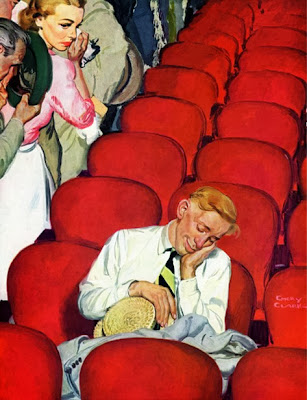 Missed cue
What can I say that can explain the
decadence and foolishness of a
nap that cost $250?! Frankly I
have NO excuse beyond the two
Manhattans at dinner. Somehow
upon being seated I immediately
slipped into a narcoleptic coma.
Obviously I adore the theater.
It's also a proven fact that I'm
addicted to films. So, what odd
phenomena causes me to snooze
during almost every Broadway
play that we attend?! WAKE UP! 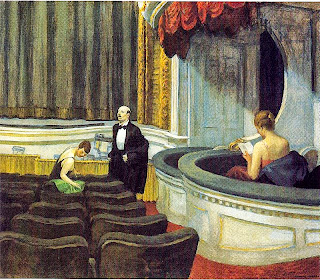 Reserved seating
I guess it's sort of funny. But honestly, it's not. Why waste a good seat on sleeping beauty? Instead an avid fan should be enjoying the performance. While others joke about my challenges with staying awake, I must figure out how to do just that. 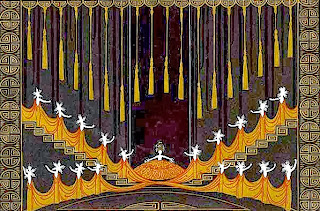 Encore performance
I may have figured it out. If I like it, I stay awake. Think musicals! No sleepy time during Sondheim's Follies! I guess my automatic shut off valve kicks in during anything else. 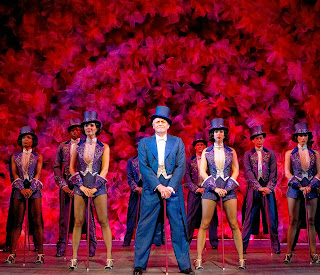 Curtain Call
In the end it's probably best that
I simply embrace my low brow
tendencies. Rather than try to be
an esthete, I should instead just
embrace my inner Merman.
I love a great Broadway show
but one with music not drama.
In my opinion, a ditty or dance
is no better reason to stay awake!
Posted by montanaroue at 4:00 AM