BEWARE OF THINGS THAT GO BUMP IN THE NIGHT. 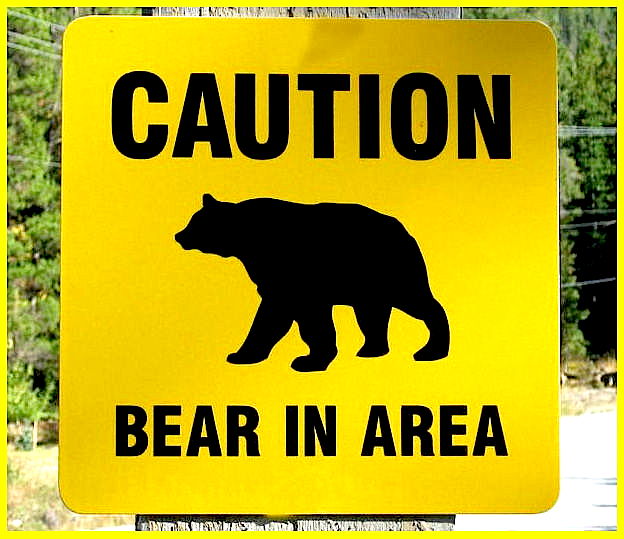 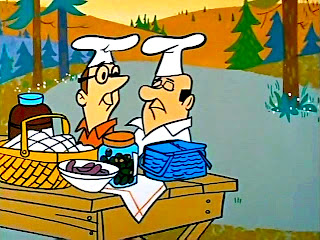 Ah Wilderness!
Frank and I are up at the cabin for a couple of days. Hopefully I've learned how to schedule a post and my readers are enjoying this on Labor Day! We're off enjoying no electricity, no cell service, no running water, no in-cabin facilities, and sheer bliss! 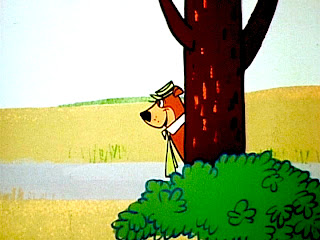 Bearly there?
We do have to beware of the critters. We're surrounded by bears - but fortunately, they're more scared of us than we are of them! The only bears I've ever seen were captured by the motion sensitive camera we keep on a fence post near the cabin! 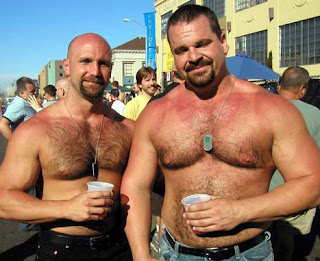 Wild beasts!
I don't know what we're worried about, as gay men we've dealt with our share of bears over the years. While they growl at you initially, it's fairly easy to get them to calm down and cuddle. Want to know how to tame the savage beast? Two words, Budweiser Light! 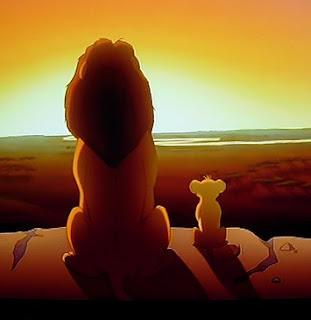 King of the cabin
One summer, Frank was sitting at the picnic table. Suddenly he looked up and there on the hill across was a Mountain Lion. They looked at each other and both were scared. Frank stood up, raised his arms above his head and roared. His furry friend ran off. Later on we found out that appearing larger was the best way to ward off these beasts. 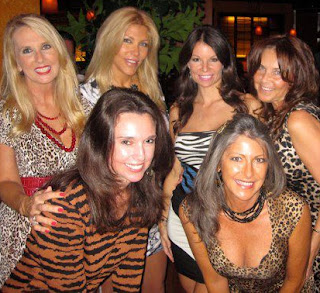 Wild Things
What happened to "gaydar"?!
One evening a pair of glamorous
cougars tried to whisk Frank
off in their private jet. While he constantly and vociferously mentioned his "partner" the ladies would NOT get the hint! In reality, the only three way Frank was looking for was a sale at Neiman Marcus! 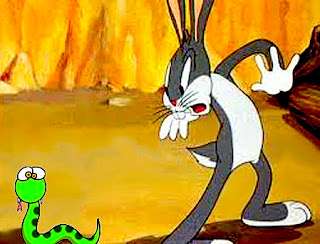 Hear that rattle?
Fortunately we don't have to worry about rattle snakes up at the cabin. A common problem in our area, they prefer it dry and hot. The time I most often see them is after harvest. Evidenced by the plethora of tails hanging out of the hay bales. 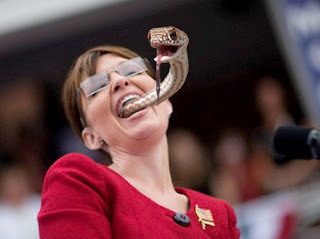 Don't get bitten!
In reality, snakes and vermin
are everywhere, especially
Washington! So wherever
you go, I strongly suggest
that you tread lightly and
carry a big stick! Whatever
you do... stay away from
TEA... they seem to like it.
Posted by montanaroue at 6:00 AM