Remembrances of things past. 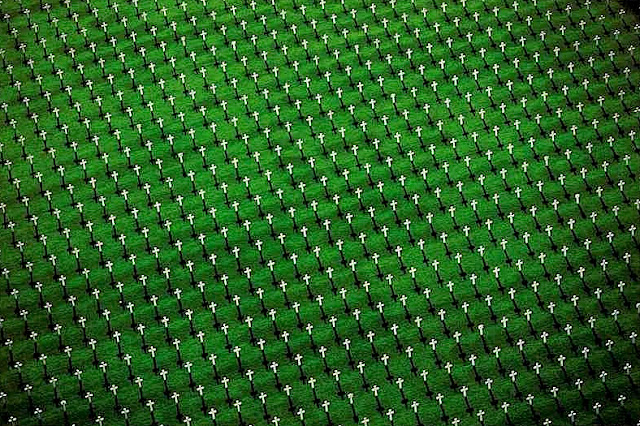 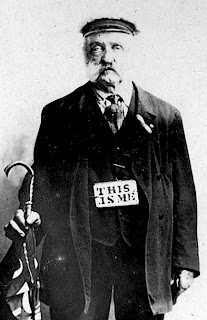 The End?
9/11 is a date etched in our collective memory. Those lost on this day live on in the hearts of the mortal souls they left behind. Recently my friend "A" sent a very sad e-mail. The day before she had lost a friend to cancer. In his early fifties, he'd battled the invasive beast for three years before finally succumbing. After living and loving... it seems like all he left was memories and not much more. "A's" e-mail question to me was "What will my legacy be"? 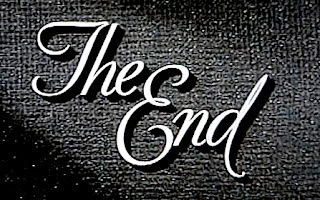 Guaranteed
While inevitable, few are prepared for death. Our limited time on this earth is simply something most prefer to not ponder. And yet, "A's" query struck a note deep within me. 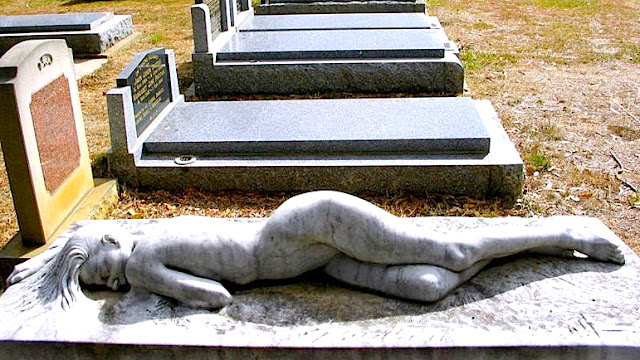 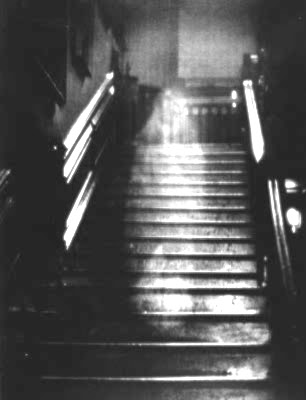 Here today...
You may think this quite odd
but I think about mortality often.
After losing my parents, the
finality of their departure still
haunts me. The two constants
who had always been a part of
my life suddenly disappeared.
And while they did wonderful
things in their lifetime, most of
what they accomplished will fade
away with those whose lives were
impacted by my amazing parents.
One can't help but think that's sad. 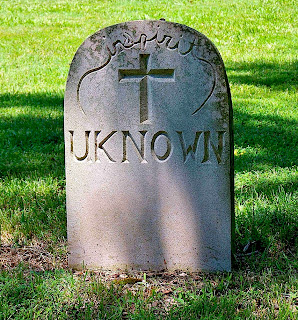 Gone tomorrow?
My parent's lost their natural daughter Pamela at fourteen. A year later, they adopted me into their home and hearts. After my parent's deaths, I inherited their treasured memorabilia of a long lost child.
I never knew Pam and yet was haunted by her specter most of my youth. With my parents gone, who would keep her memory alive? 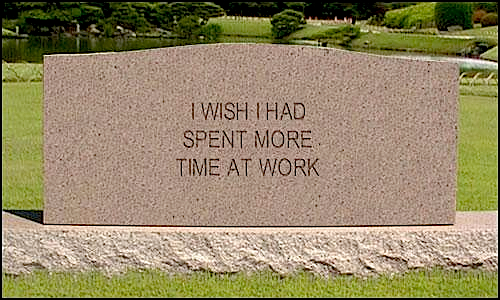 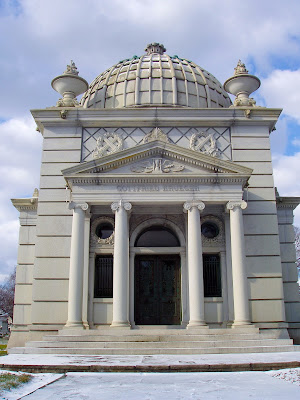 In memory of...
Since the beginning of time humans have built monuments to the power and presence of people long gone. Is that the sort of legacy "A" was referring to? Aren't those blocks of stone simply testaments to arrogance? A feeble attempt by somebody with money to make sure nobody forgot them? And yet... beyond the names engraved over the door, who knows or cares about who these souls in repose really were or what they did? 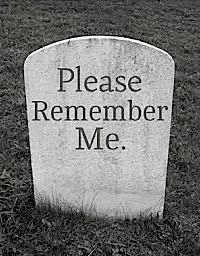 Ashes to ashes
In the end we're all part of a continuum. Whether our souls recycle doesn't matter. What's important is how we live our lives. Touching those around me with kindness and generosity is the best legacy I can think of. It takes almost as much effort to be gracious to someone in the grocery store as to fund a monument to one's memory. While few will remember the man I was, that's enough for me. 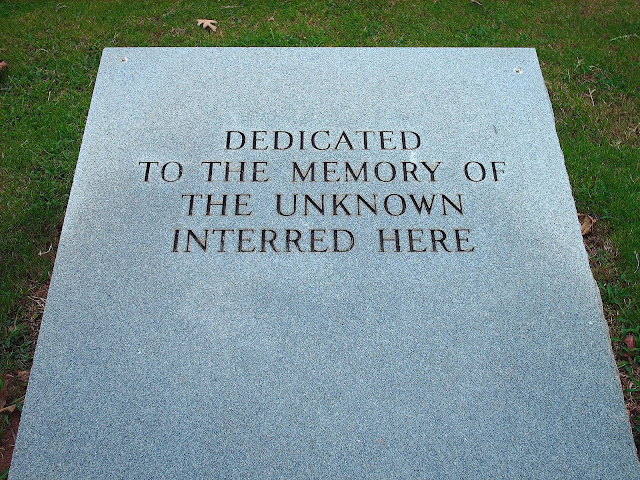 Posted by montanaroue at 5:00 AM