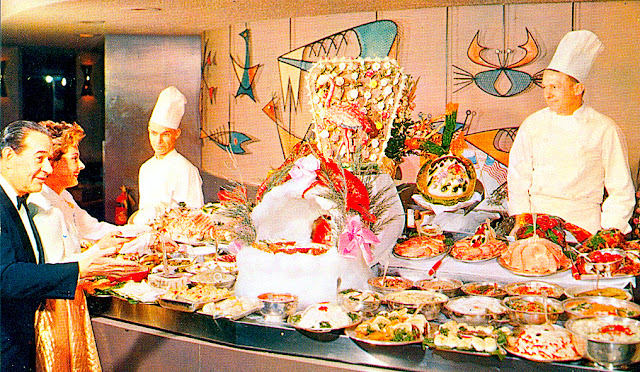 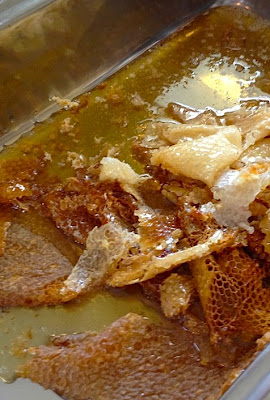 Enough is enough
I must continue my diatribe from
yesterday's blog about my visit to
hell. The worst aspect of our time
as indentured casino inhabitants
was the cuisine. How could any
event planner assume it was OK to
skimp on the shrimp?! It's enough
to be locked up for more than three
days. However being forced to pick
through debris on the bottom of a
bubbling chafing dish for sustenance
was pure torture! Bellying up to the
buffet was simply NOT satisfying. 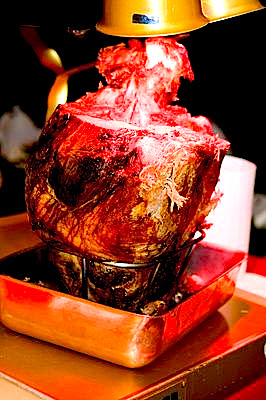 Dietary restrictions
What was truly disturbing was the
complete disregard for vegetarians.
Now listen friends, I actually have
little sympathy for those who insist
on being different. To me there is
nothing better than a plate full of
steak tartar. While I truly cannot
understand the motivation to eat
like a rabbit, the fact is many do!
Unfortunately whoever planned our
corporate cuisine in Florida assumed
we were all carnivores. Therefore the
few vegan victims had little to digest! 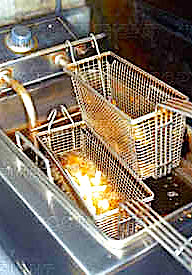 Fat chance
Fortunately there was a passable
grill within our casino compound.
After another unsatisfying dinner,
several of the unsatisfied quickly
snuck out to devour any and all
things deep fried. While none of it
was necessarily healthy, anything
was better than starving! After a
long day at the group buffet, we
needed to satiate our hunger and
pack on some extra pounds! Our
supplemental supper provided
extra survival insurance for all! 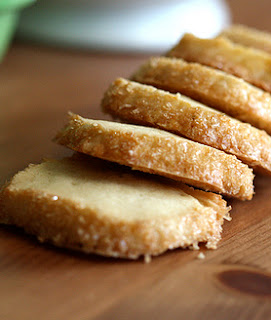 Like buttah
Deep fried food aside, there was
only one other caloric highlight to
our otherwise culinary catastrophe!
One day the bulimic buffet ended
with a dessert tray piled high with
"French Butter Cookies". Mon dieu
but were those suckers delicious!
I can't imagine where they got them
or who made them but in less than a
nano second, they evaporated. Proof
that everyone was very hungry! 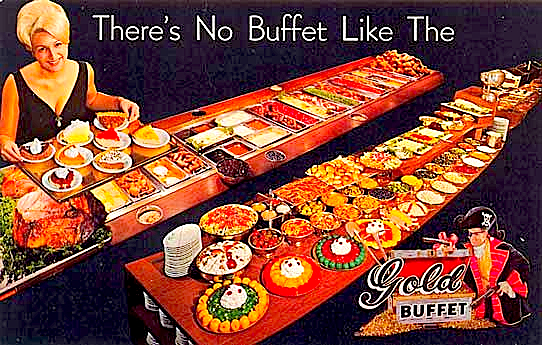 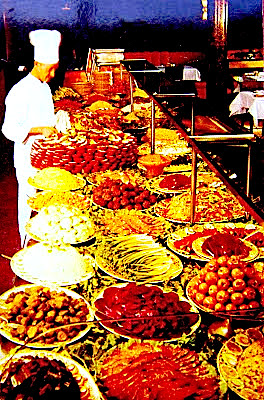 Left behind
All of this reminded me of my Mother.
Ethel was not the world's best cook.
That said she loved good food and lots
of it. There was nothing mother adored
more than a "smorgasbord" or buffet.
She proudly piled it on and encouraged
us all to do so. Just in case we couldn't
consume enough, she packed a plethora
of plastic baggies in her purse. By the
end of an engorged evening, Mother had accumulated enough extras for our
next night's meal! That way we were
sure to dine on something edible! 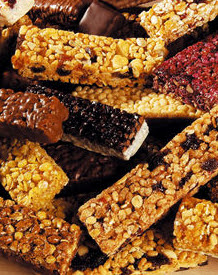 With reservations
The next time I have to travel I
will pack some protein bars.
Never again will I risk starvation
or food poisoning due to a lack
of planning or cheap hosts. I'd
rather nibble some chocolate
peanut butter cardboard. At
least I'll know what I'm eating.
In the meantime I'm waiting for
somebody to send me one of
those anonymous questionnaires.
My feedback will be simple -
FIRE THE CHEF NOW!

Posted by montanaroue at 4:43 AM