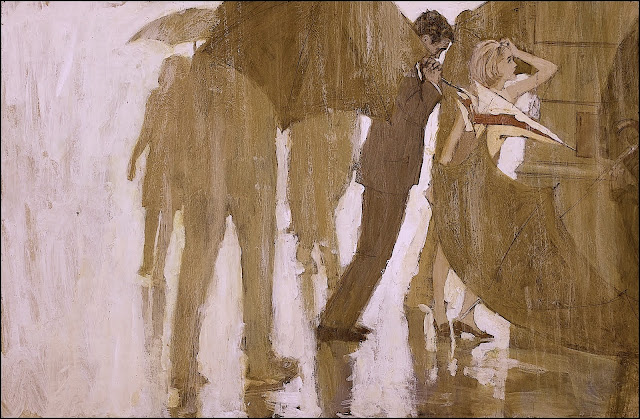 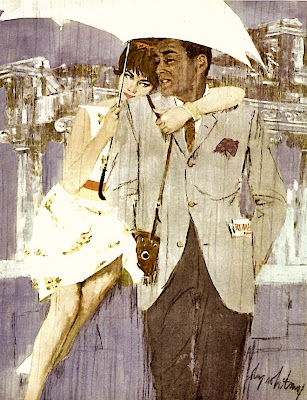 Rainy season
After four years in Dallas,
I forgot about rain. As fall
is slowly descending upon
New York, it rains almost
daily. Sporadic sprinkles
mean one can't plan. I must
admit to resisting carrying the
necessary accoutrements.
There's nothing worse than
dragging an umbrella on the
subway. Except being caught
in a downpour sans rain coat
and a big bumbershoot! 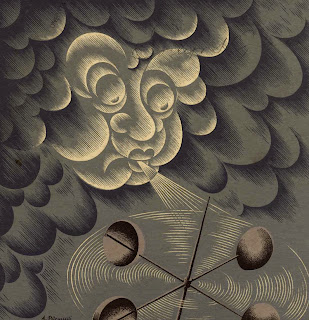 Storm watch
Is it me or has the weather gotten
weirder? We never used to
experience the radical shifts we
now see almost daily. It seems that
no matter where one lives there's
more than a chance of abnormal
storm activity. Mother Nature is
ready to unleash her power at
almost anytime. My prediction is
WATCH OUT! 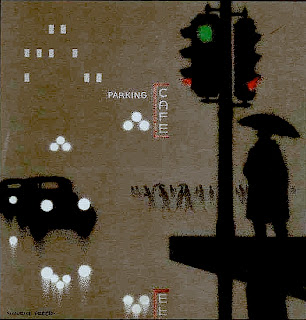 Ebb tide
My last night in Montana we
dined in Billings. Suddenly a
storm unleashed it's wrath. Rain
and hail flooded the streets.
Within fifteen minutes it was over.
However there was no way to get back to our hotel. After several attempts we sat down until the flooding subsided. Proof that Mother Nature is still in control. 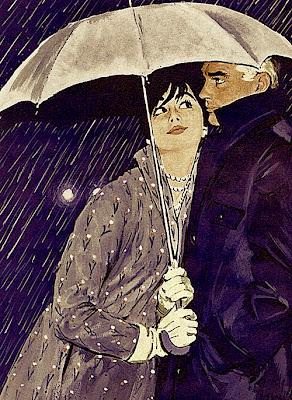 Just add water
Last week I dined with dear "M"
al fresco. While the sky looked threatening we opted to eat out rather than in. Almost immediately thereafter, all hell broke loose with thunder and a downpour of epic proportions. Situated under a commodious umbrella we bravely stayed put as it got worse and worse. Poor Jean Carlo had to dart in and out of with a tray over his head to serve our supper. While rather odd, it was a lovely yet damp evening. 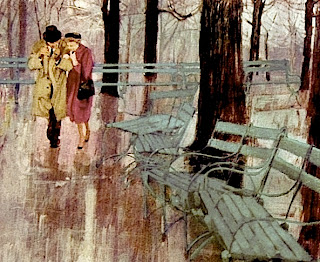 Weather update
I shouldn't complain. Why not enjoy the autumn weather? Soon it will get messy. There's nothing like a Nor'easter with horizontal rain and puddles the size of Staten Island. All
of a sudden being sodden
by a shower sounds swell!

Posted by montanaroue at 4:30 AM