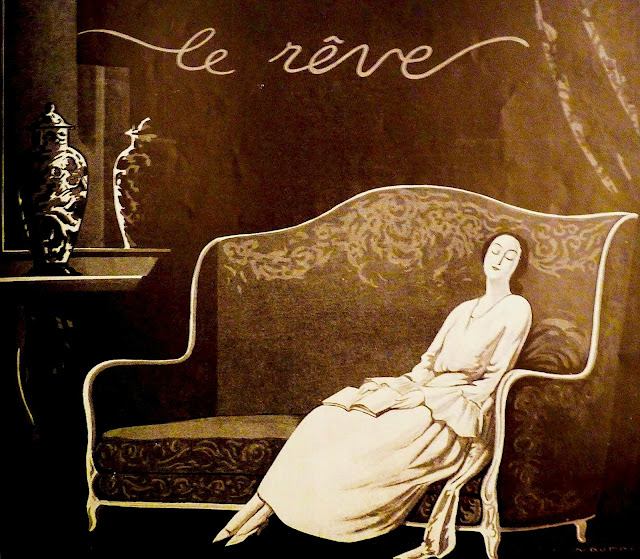 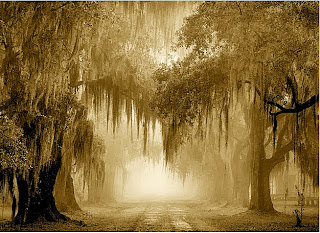 Where am I?
Thirty years ago, I took a train
home post a long, late and liquid
business dinner. Upon arrival -
rather than grab a cab I decided
to walk home from the station.
Worried of riffraff - I foolishly
opted to trod a path less traveled. 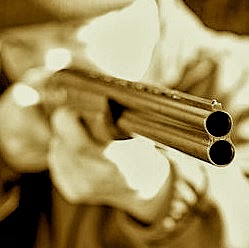 Ready... aim...
Soon thereafter I was greeted by two not
so gentle men with sawed off shot guns.
They demanded cash. The next thing
I knew one slammed me in the temple
with the butt of his gun. After coming to
minutes later, my wallet and two years
of memories were gone. Now it that's
not wrong place, wrong time what is?! 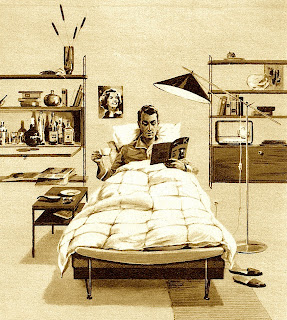 In my dreams
Beyond losing over seven hundred
days of my life, I did not dream for
over twenty years post trauma. Well,
at least not that I can remember. My
nights were a total blank and while
I faintly recalled what it was like to
dream, I didn't miss them very much.
The primary benefit was that while
I might be living a nightmare each
day - I wasn't having any at night. 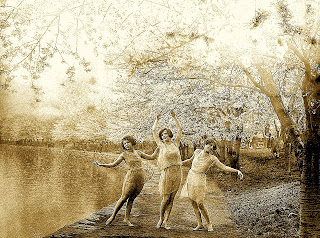 Deja vu
Slowly my dreams have now
returned which feels odd. As
time goes on, I rarely dream
of times spent in paradise.
Rather my nights are spent in
a state of mind where there is
little to no rest for the wicked. 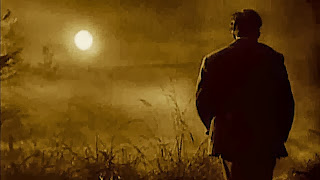 Night gallery
My twilight sojourns are no
longer blank canvases. Now
my evenings are consumed
with visions that oddly relate
to the events of my day prior. 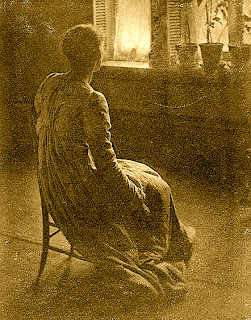 Be careful what you wish for
For many years I mourned the loss of my
ability to dream. Now I fondly look back
at those years of dreamless nights. My
return to evening revelry means that
instead of blank bliss, I fight mind games
each night. My head is now filled with
visions, visages, and vestiges of things
I can't quite comprehend. My hope is that
slowly I will adjust to these night flights.
But for now I'm unnerved as I awaken. 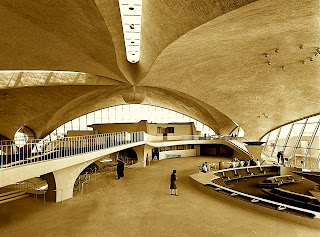 Night traveler
To be honest I seem to rarely
have nightmares. Instead my
dreams consist of rehashes of
odd events distantly related
to actual circumstances. For
example - I'm often traveling
somewhere beyond my control. 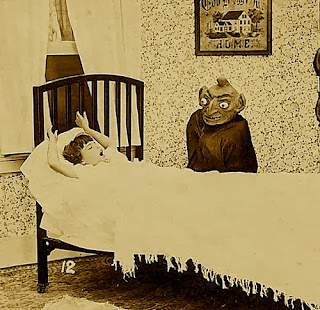 Suspended animation
Experts claim they can read
dreams. That's nothing new
as Biblical passages recount
dreams predicting the future.
Now most modern experts
attribute dream filled nights
to a lack of sleep. Given my
snoring, and Frank's diagnosis
of sleep apnea, I'm certain
there must be a connection. 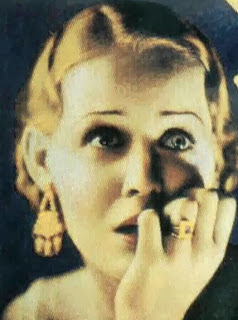 Sweet dreams
After years of putting off going to a sleep
clinic it's obvious that I seriously need to.
Periodic dozes at my desk, dream filled
nights, and ceaseless snoring are further
indication that I have a real problem. My
cacophony of caterwauling also causes
Frank to spend most nights on the sofa.
While I'm certain my baritone bellowing
can be quite spectacular, it's not doing
either of us any good. Time to wake up!
Posted by montanaroue at 4:28 AM