MISERY BELOW, YET HOPE ON THE HORIZON? 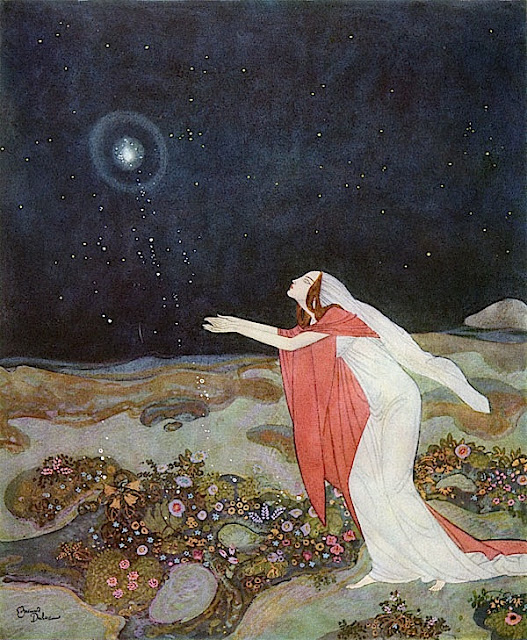 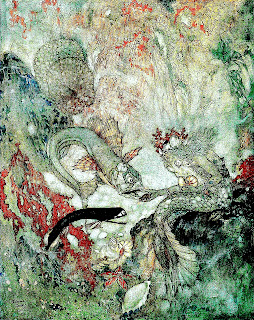 Chapter 21: Sunken treasure
We last left the Biggest Loser shortly
after he and his investment had dived
deep, deep under the False Prophet's
tsunami of destruction. With no way to
recoup his investment in The City On
The Plain, he quickly lost his patience
and sold his portion of the kingdom to
the sharks. After swimming with the
fishes, he arose above his ebb tide of
discontent a poorer and humbler man. 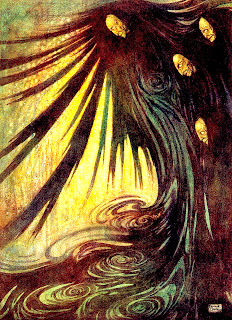 Chapter 22: The Gods speak
As the people struggled to survive, the
Gods of Wall taunted them. Their constant
bickering, bantering, and pontification did
nothing to help The City On The Plain.
Rather, their rants discouraged most from
considering a visit or investment. The sad
kingdom was trapped between mediocrity,
greed, and speculation. Nothing seemed
to pull them out of the vortex. Slowly they
edged down to the brink of extinction. 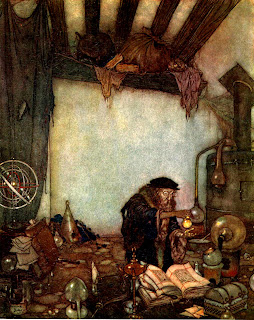 Chapter 23: A potent antidote
While the City On The Plain had been
quite vulnerable due to it's inability to
grow in the modern world, the Biggest
Loser had weakened it even further. To
protect his kingdom from future threats,
King Null and his Council of Lords
crafted a poisonous pill. Any interloper
was required to swallow prior to entering
the city. The impact of said paralyzing
potion was to render them powerless. 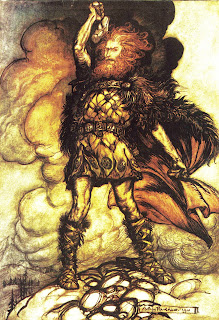 Chapter 24: A savior sings
The first to step up was Sir John of Sorrow.
A stately gentleman of reknown, he proudly
decreed his support for King Null and
The City On The Plain. Given he had more
money than Midas, there was no risk in his
vociferous support. Even if he lost his nine
percent, he savored a dash of drama. His
bravado gave the citizens of the kingdom
some hope. However nobody knew how the
Gods of Wall would react to his positive
support of the weakened domain of Null. 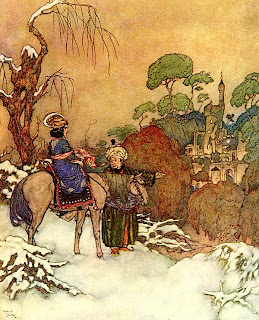 Chapter 25: A Lord looms
Unbeknownst to all, one of the Biggest
Loser's allies against King Null and the
Council of Lords took advantage of the
Biggest Loser's loss. Lord Dick already
owned a large portion of the kingdom,
his new purchase made his share over
eight percent. Few knew his true intent.
All knew of his admiration for old King
Quest and former Prince Regent Kicks.
What mischief did he have planned? 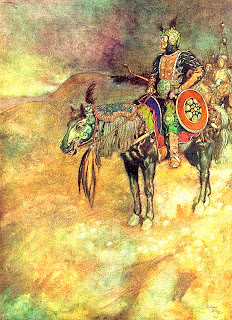 Chapter 26: A Straw Man cometh
Suddenly a cry came across the hills.
The Straw Man had just purchased
over five percent of the kingdom.
Was his goal to simply harvest as
much profit as possible from the
once magnificent City On The Plain?
Or was it a further vote of confidence?
Most assumed this opportunist simply
hoped to profit from the contorted twists
and turns of it's battle for salvation. 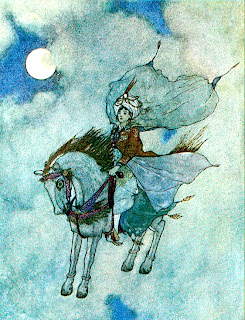 Chapter 27: Out of the blue
Finally The Lord of Fen announced that
he had also purchased a sizable portion
of the city. At over nine percent, he sat
uncomfortably close to the ten percent
edge where the dreaded poison pill
would release it's venom and stop any
further advance. He had many ideas of
how to improve his investment. While
appearing passive, his motivation was
subtly aggressive. Would his advice
fall upon deaf ears? Only time knew... 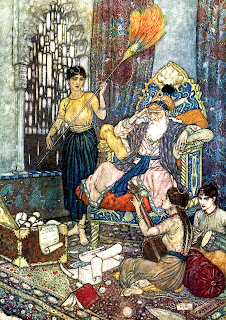 Chapter 28: Past imperfect
As new players entered the city, King Null
sat in splendid isolation within his granite
castle high above the barren plains below.
Pondering all things past while hoping that
somehow, the same strategies that had
imperilled his kingdom would now save it.
His job was not easy as few beyond his
loyal cohorts seemed willing to support any
efforts to stabilize, revive, and survive. Had
all chances of innovation been lost forever? 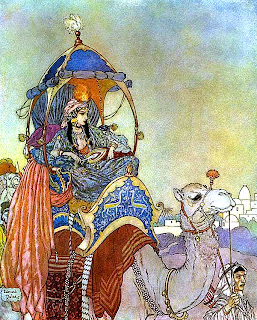 Chapter 29: A will to win
Meanwhile Queenie Quo and her cohorts
searched far and wide for those foolish
enough to sell her anything for nothing.
Her plan was to give more for less. The
question was would anybody want what
she had to give. Clothes by the pound
were bountiful elsewhere. Could she
capture the hearts of those outside the
city walls? Only time would tell... if
there was any left. To be continued...
Posted by montanaroue at 4:30 AM