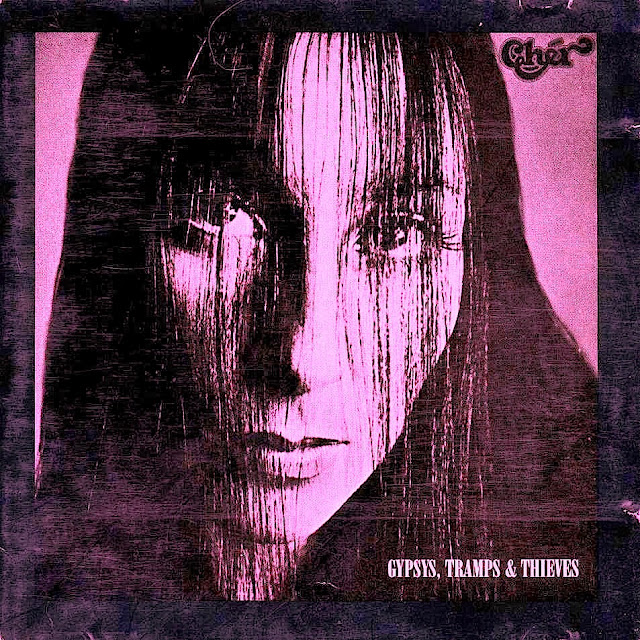 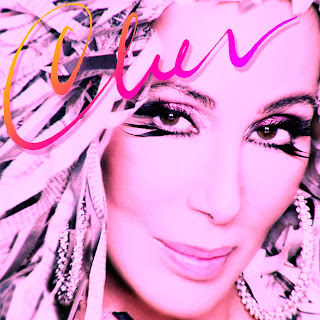 Faded glory
As you read this entry, I've been standing in Rockefeller Center since 5 a.m. Why? One word... CHER! The diva beyond all divas is well worth the lost shut eye to see her perform live! While "Closer To The Truth" is the title of her newest album, I hope I can handle the shocking reality sans Photo Shop! 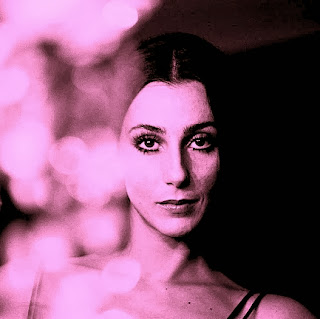 Fact versus fiction
Cher has always been a part of my life. Insulting or not, the fact is I grew up with her. As I've previously recounted, my Uncle Fred adored Cher. I recall many an evening where my Aunt Millie and Ethel chastised Fred for his misplaced affection! While labeled a "tramp",  in reality to us she was a goddess! 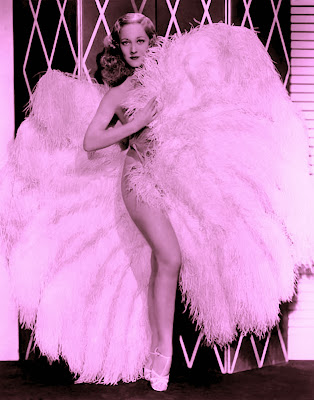 Fan tastic
Invariably after the ladies finished vivisecting Cher they would move on to my father's favorite femme fatale... Sally Rand. For those of you who don't know of this "artist", Miss Rand became famous for dancing au natural with only a pair of feathered fans at the 1934 Worlds Fair in Chicago. Over the years she was frequently arrested for her artistic endeavors due to the fact that most considered them indecent. 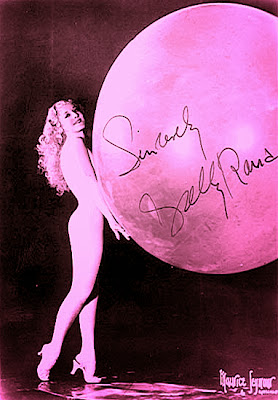 Foul ball
Later on Miss Rand shifted from
fluffy feathers to bouncy bubbles in
an attempt to clean up her act. I'm
not certain that Howard ever actually
saw Sally perform. That said, he was
a passionate advocate for this shady
lady. Somewhere along the way he
had made her acquaintance through
a friend. What impressed him most
was not her faded physical attributes.
Rather it was the fact that she was
simply a nice lady who slept on his
friend's sofa whenever she visited. 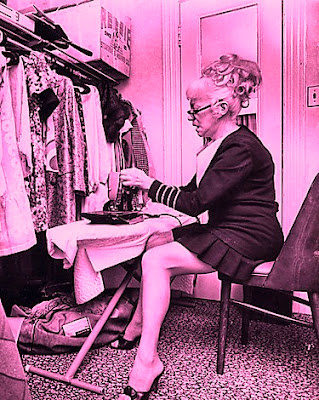 My gal Sal
I highly doubt Ethel was ever actually jealous. Especially of an aged stripper who was grounded enough to spend a night on a davenport. Howard adored his sweetheart and I doubt he ever cheated. Whatever connection he had with Miss Rand was hands off. So, why did the subject come up so frequently? In hindsight I think Dad just enjoyed occasionally yanking Mom's chain. Now that's love!

Posted by montanaroue at 2:51 AM