Denial is not a river in Egypt. 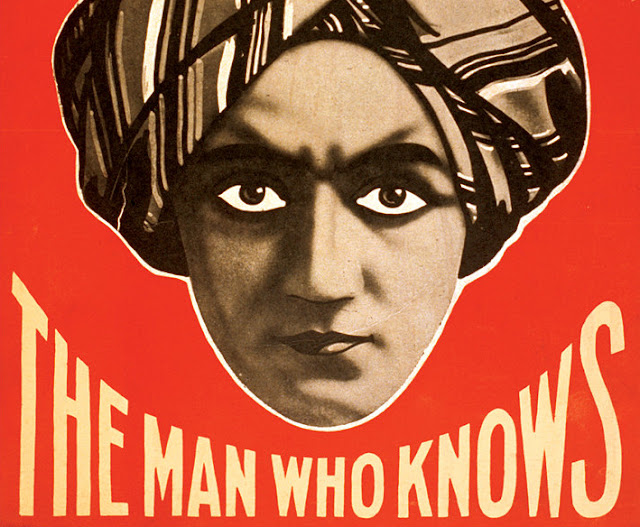 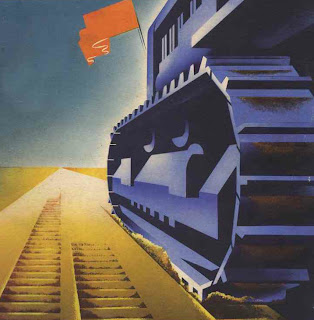 Having lived through the reality of an errant leader's errors, I was saddened to hear that even now those involved continue to deny responsibility. They claim failure was due to a team who "never believed." In reality their strategy was flawed and others did their best to implement it. Now those survivors are left with the mess. 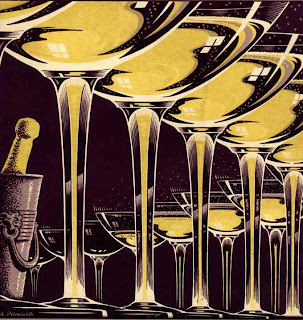 The other day I had brunch with
a former colleague. After nibbling
our eggs Benedict , we started to
dig into the Benedict Arnold's
we've known and worked with.
Sadly that part of our repast was
not easily digested. You see, we
decided that the combination of
unlimited power and unfettered
ego is often a lethal cocktail. 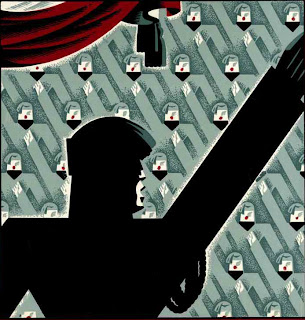 When one works and lives outside
of the norm, the usual end result
is a rampant sense of entitlement.
Shielded by minions who only
do one's bidding, many leaders
develop a warped perspective.
Their man made fantasies slowly
form into hyper individualistic
perspectives with no link to facts.
Godlike, they rule their reality. 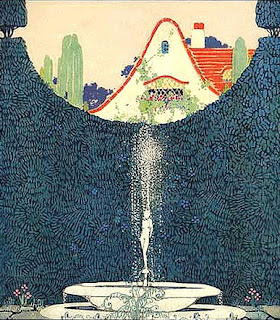 A chief executive of a large youth
oriented specialty retailer was recently
skewered in the media for his proud
prejudice against the fat and ugly.
Apparently his personal opinions and
comfort are so important that his firm
pays his domestic partner to operate
a separate company to insure they are
satisfied. So... is he arrogant or so
sheltered that he's out of touch? 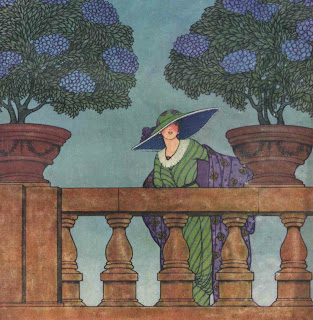 If you live in isolated splendor,
it's understandable that your
view of the world could possibly
be warped at best. Does living an
existence of private jets and
Ritzy suites justify rampant lay
offs and the evaporation of key
corporate assets? How do these
leaders sleep at night on their
hand pressed Pratesi sheets? 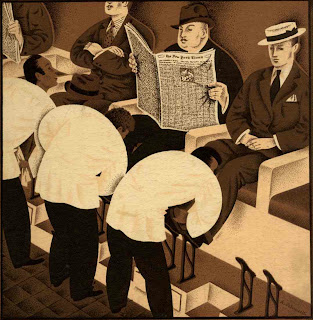 Can one blame these egomaniacs?
Allowed to operate unchecked,
why would they change their
behavior? Who is responsible for
maintaining a sense of balance?
Isn't the owness on those who
empower the emperor. Are the
Board of Directors acting above
board? Or are their personal
agendas also fueling the mania? 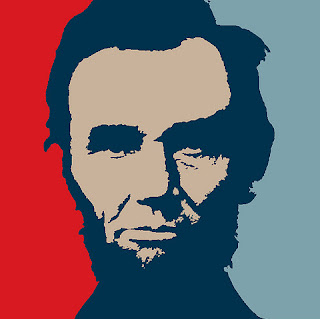 In truth, many are impacted by few. When someone is given ultimate authority they must have the character and resolve to never allow that power to cloud their connection with reality. Hmm... I wonder if there's anybody left in America like that? Whether you're a man or woman, please step up!
Posted by montanaroue at 6:49 AM