Getting there is half the fun?! 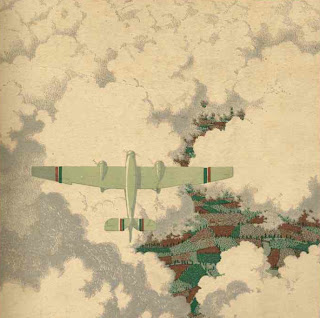 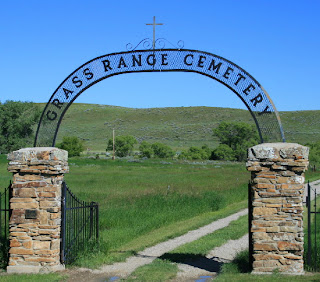 7:00 AM MST
Billings is a 126 mile trip from Lewistown. The route takes you through two towns. Grass Range, population 109 and Roundup, population 1,853. Because of the canceled flight, and once there are no more flights, Frank must travel five hours roundtrip to tote me! 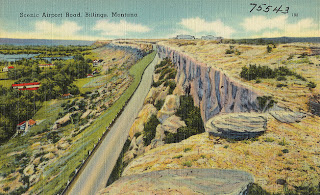 9:15 AM MST
Upon arriving at Billings, I check in and go through their very "engaged" security. At less than ten gates, all flights go to major hubs like Denver, Salt Lake City, or Minneapolis. 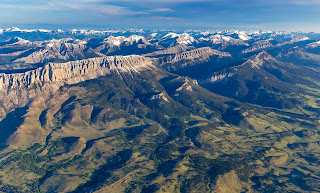 10:23 AM MST
My flight to Denver travels over three uniquely western states. While Wyoming is rather flat, one soars over the Rocky Mountains and Continental Divide prior to landing. 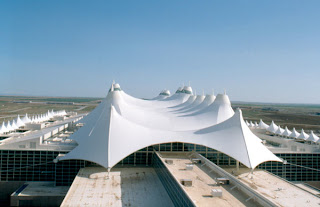 12:05 PM MST
The flight to Denver is short but the layovers are long. Tight connections are virtually impossible, especially going east. It's times like these where one dreams of a private jet. 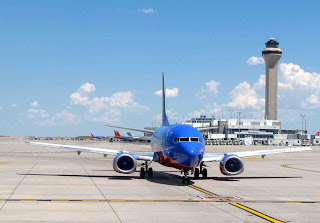 2:49 PM MST
Modern airport terminals are desolate places. Architectural bravado aside, Denver lacks any interest. However once I log onto my computer, the time moves by quickly. Then we finally take off for New York. 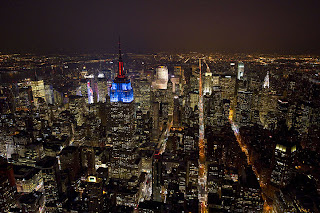 8:29 PM EST
Landing at Laguardia is thrilling but disappointing. Given New York is such an amazing city, why is it's airport crammed on a tiny sliver of Queens? Because if it wasn't so damned convenient it would be condemned! 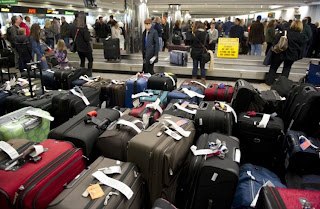 9:30 PM EST
By the time I arrive at my apartment, it's LATE. After over ten hours in cars, planes, and airports, one wonders why anybody would own a "second" home in such a remote location. My answer is... PARADISE! 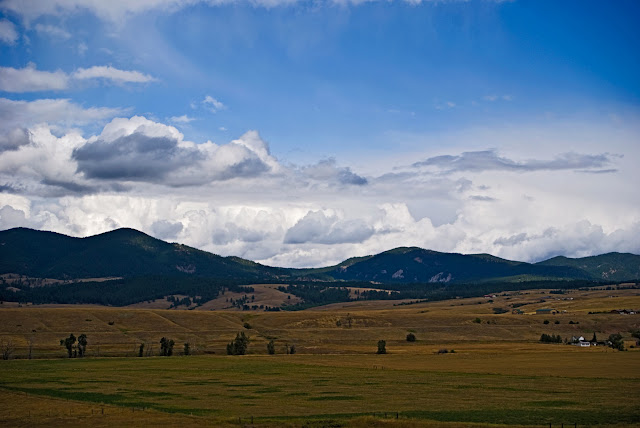 Posted by montanaroue at 5:33 AM