Of monsters and men... 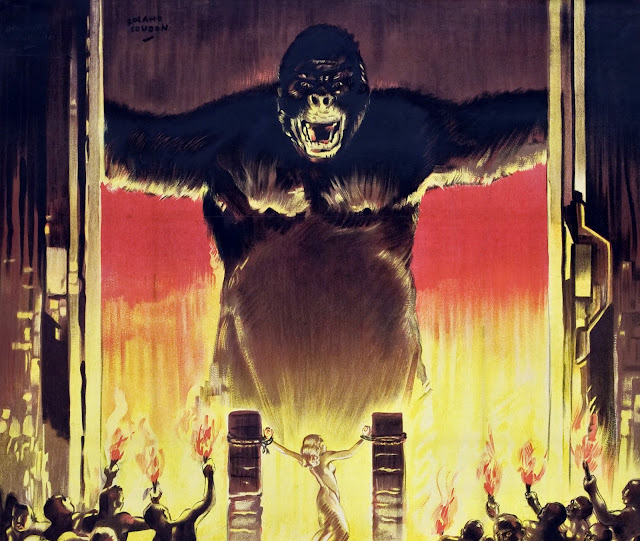 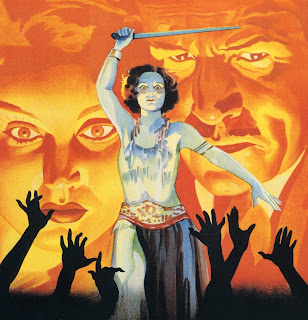 The devil you know?
It's time to accept that I may be a
total Pollyanna. After years of
pondering whether that's a good
or bad thing, I've come to the
conclusion that it's better to
expect the best than wait for
the worst.  Many believe bad
behavior is easily taught. I've
found that is accomplished by
those who lead by bad example. 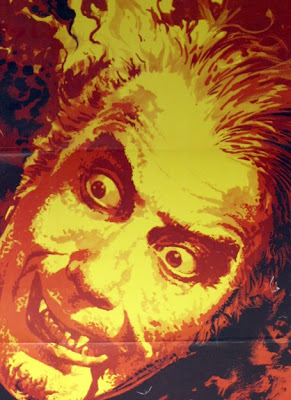 What a monster!
Over the years I've met truly evil
people. Cruelty isn't normal and
yet it's quite natural to them.
Their mercurial makeup is part of
their DNA. That's the only way to
explain their horrific actions. Yet
somehow by thinking "they can't
help it" we are able to accept the
unacceptble. Most of us will never
encounter a mass murderer, career
criminal, or terrorist. However, all
of us encounter abhorrent behavior
on a daily basis. Usually at work. 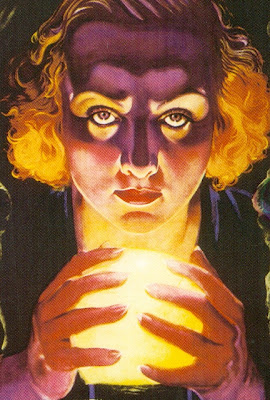 How could they?
Many good people have been forced to do bad things. My Dad once said "Ignorance creates fear and scared people do terrifying things." Right or wrong I've worked with my share of scared individuals in key leadership positions. Their behavior and actions were rooted in a deep sense of insecurity. The fear of being found out caused them to do anything to protect their careers. Sadly if anybody was in their way, they had to quickly find a new spot or suffer the consequences. 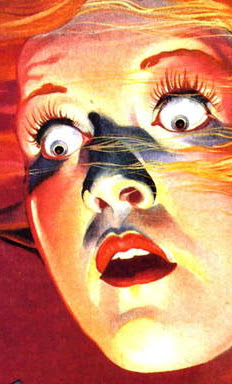 Watch out!
Many factors can at times unfairly enable
people to rise to the top. Whether politics,
connections, deception, and even wonton
sex, suddenly they're pushed to the head
of the pack. Nobody can explain why and
in truth those who benefit know they don't
deserve it. That angst causes them to hurt
others in order to protect what is not
rightfully theirs. Sadly many companies
allow this behavior rather than address it.
That apathy allows corporate bullies to
prey on the weak or afraid without fear
of retribution. What could more unfair?! 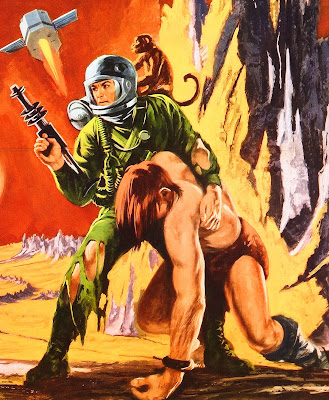 Good always prevails!
What happens when you're
confronted with someone so
evil you can't battle them?
The best golden spike that I
know of is Human Resources.
You'd be surprised what they
already know and they are
there to help. While you may
not get immediate satisfaction,
in the end I'm certain that
good will win out. That's why
I'll always be the eternal
optimist. I believe in GOOD!
Posted by montanaroue at 2:43 AM