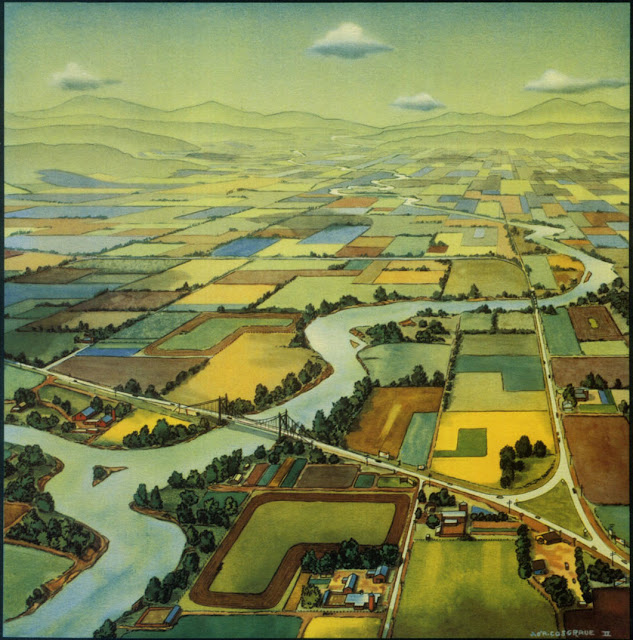 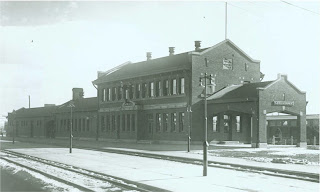 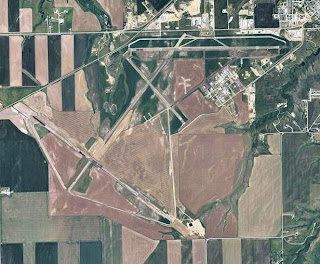 Urban flight?
Our airport was built in 1942 as a training base for B-17 Flying Fortress crew. It was also a storage facility for the top secret Norden Bombsight. Since 1948 it has operated as a municipal airport. At 2,200 acres with four runways it supported local private and commercial flights. 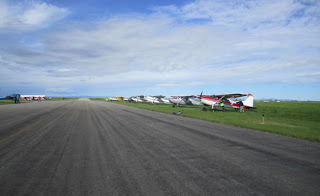 The end is near.
The Dept. of Transportation's Essential Air Service guaranteed flights. Subsidy guidelines required 2,500 riders a year at a maximum of $1,000 each. Sadly we could not meet the criteria. 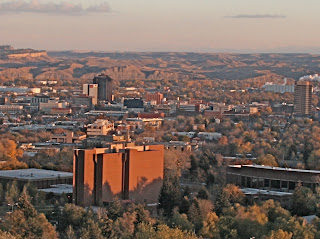 Get out!
In 2008 air service to Denver was discontinued. Many took those flights as Denver is a major connection hub. For months we had no service so locals drove to Billings to catch flights. In 2009 flights were reinstated to Billings rather than Denver. Why fly?! 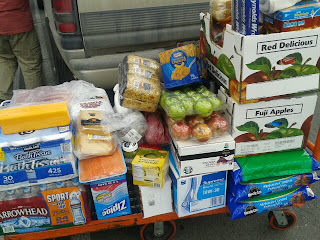 Load 'er up.
Most locals opted to continue to drive the two hours to Billings rather than fly. With a population of over 106,000 it's a major shopping destination. So why not drive, fly, and stock up at CostCo before your drive back to Lewistown? 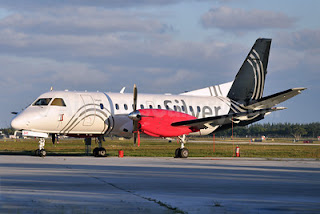 A weekend home?
As a "commuter", I'll miss these flights. Now Frank will have to drive four hours whenever I fly. Plus with no other transportation we'll have to leave a vehicle in Billings while Frank is away fall through spring. What a bummer! 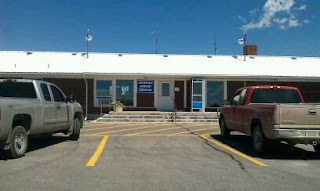 What's done is done.
If only locals had opted to fly rather than drive. Our airport employed up to eight - all now unemployed. When will locals learn to invest time and money in order to save our town?!
Posted by montanaroue at 5:45 AM