CHANGE FOR THE BETTER? 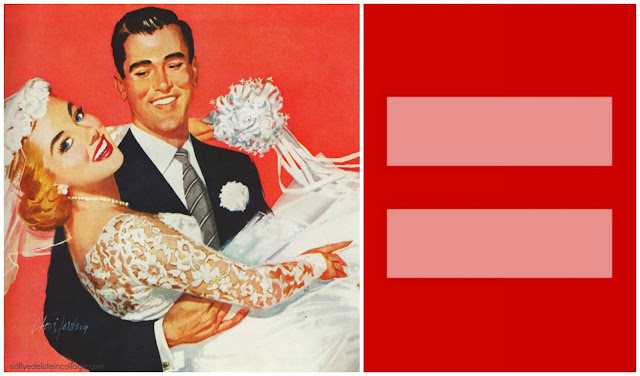 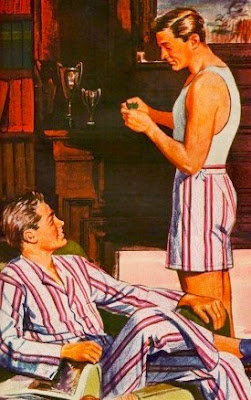 A pair.
It's beyond amazing how the world has changed in my lifetime. Change is inevitable and when it's positive what could be better? Two recent events indicate that while we're moving forward, we still have a long way to go.
A couple.
Yesterday the Supreme Court ruled DOMA was not constitutional. Now any gay couple legally married in a state where allowed, is now recognized by the federal government. A reality check, only thirteen states legally allow gay marriage. 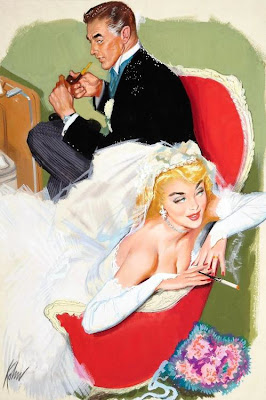 I did.
Over thirty years ago I walked down the aisle. After the pomp and circumstance, my wife and I were legally bound. All that we owned was suddenly "ours" and whatever we subsequently built together was shared.
We did.
When we divorced, severing that legal bond demanded equality. Our legal (and moral) obligation was to fairly dissolve our partnership. And share the responsibility of raising our children until they were adults. That was the law. 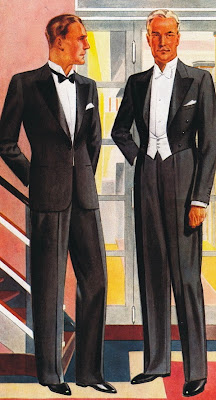 I could.
It's funny but you don't realize what you have until you lose it. My parents raised me with a sense of entitlement. I felt that I could have anything I wanted as long as I worked hard enough to get it. That was the American way.
I couldn't.
Then finally, I found the perfect partner. But, somewhere along the way I lost something important. My legal right to equality. While I was the same person, with the same morals, the difference was that I now loved a person of the same sex. Therefore I was not entitled to the same legal rights that I had enjoyed prior. 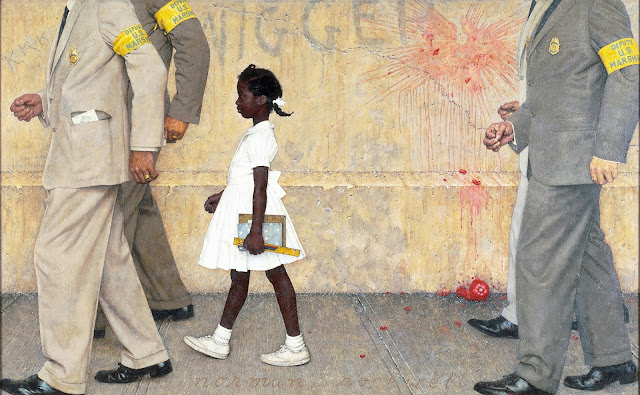 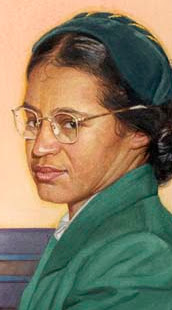 I remember.
Change is inevitable and ultimately fair. In my youth, men and women of different races could not legally marry in most states. Many felt the need to prohibit other's love. Finally our culture realized that this was wrong and prejudicial legislation was over turned. Yesterday, the same happened for same sex couples. Anything can drive change. It wasn't that long ago that Rosa Parks held her ground on a bus. She decided that she wasn't going to accept less any more. Ultimately right overcame wrong and segregation was ended. Change is a process where the majority slowly moves from "before" to "after". 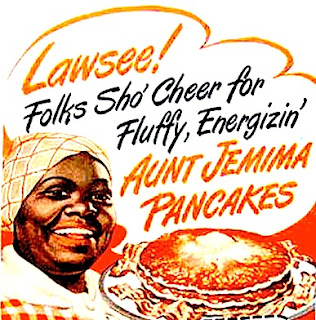 We forget.
It's proven that the world can change, yet can we accept that those who live in it also change in the process? In the news, a celebrity raised in the segregated south stands to lose everything because she admitted to uttering the "N" word at times in her life. Given the sins of our fathers, how can we allow her "before" to destroy her "after"? Is that fair?
Posted by montanaroue at 5:53 AM