What did you have for lunch? 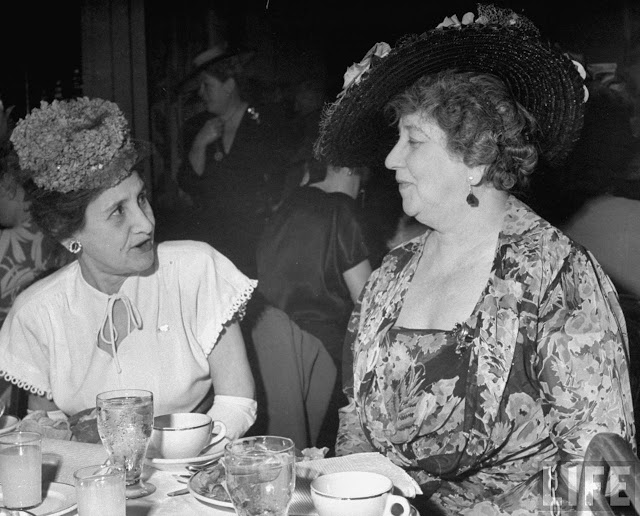 Mother had a repertoire of favorite haunts.
As a young boy, there was nothing I enjoyed more than joining her for lunch.

We always dressed in our newest and most chic ensembles.
Made certain that we were seated at a suitable "see and be seen" table.
Ordered off menus filled with unique, not everyday fare.
Reveled in the hushed banter, tinkling music, and clinking glassware.
And if well-behaved, returned home with a secret prize from the treasure chest!

Sadly, all of Ethel's preferred venues are long gone.
But my memories of their mid day delights live on! 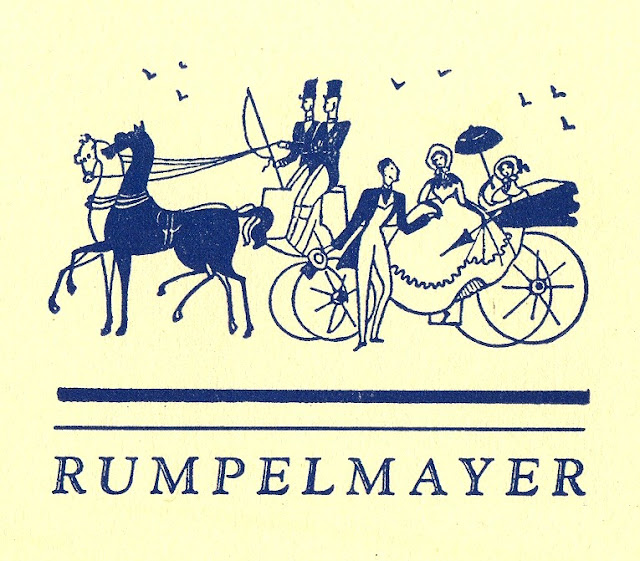 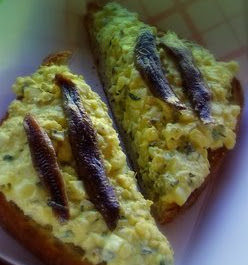 Rumpelmayer
This society stalwart had locations in Paris, London, Baden Baden, the Riviera, and the Hotel St. Moritz on Central Park South. Inside this elegant cafe one could engorge on ice cream and an egg salad and anchovy sandwich. Proof that there's nothing better than salty and sweet. Well... except for the stuffed animal I cajoled Mother into buying on the way out. 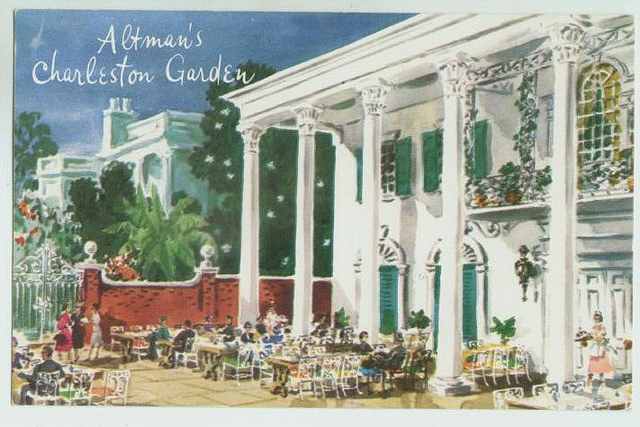 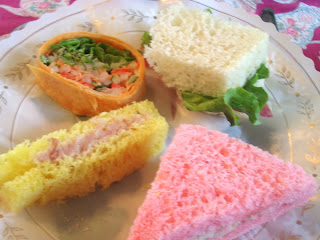 B Altman & Co.
Charleston Gardens was a restaurant situated on the eighth floor of this department store. There one lunched on pastel tea sandwiches in southern splendor. All beneath blue sky, Tara-esque columns, and blossoming magnolias. 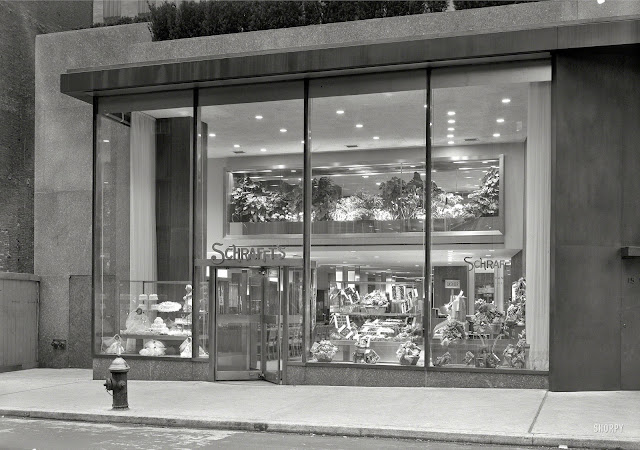 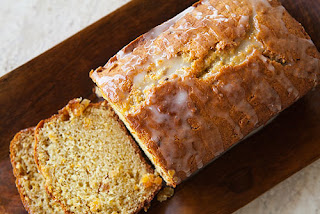 Schrafft's
Never Mom's milieu, this was a tea room for genteel working gals. Ethel did adore their Nut Bread smothered in butter. She snagged their secret recipe and never told a soul. Sadly, her favorite loaf died with her. 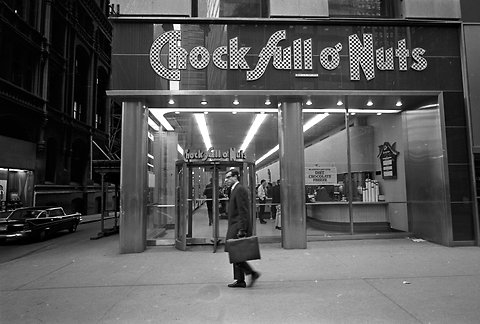 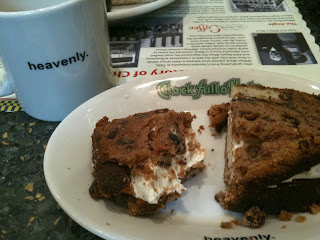 Chock Full of Nuts
Before the days of McDonald's, this was where one grabbed a quick bite and a cup of java. Rarely did Mother sit at this counter.  But when rushed, nothing was as good as a date nut and cream cheese special. Sweet, savory, and cheap! 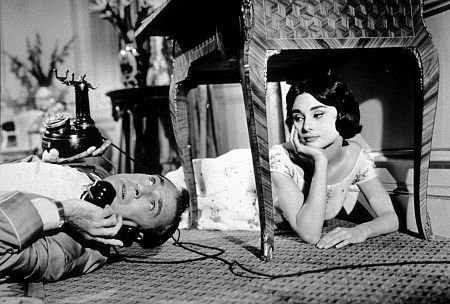 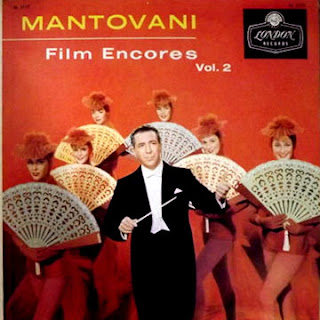 I know what
you're thinking...
However, at this time of my life
I had no sense of my future personal proclivities. Rather I was simply a boy of eight who adored Audrey Hepburn, Dior, Mantovani, and Fascination.
It wasn't until many years later that the reality of what all that meant finally hit me. But now I must admit that I do wonder...

What was Ethel really  thinking during those lunches?

Posted by montanaroue at 6:25 AM