I adore future, anything future! 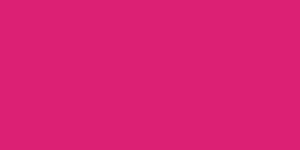 My Mother had a friend named Veda.
Just her name alone is fabulous isn't it?

As a child, "Aunt" Veda
would occasionally swoop in for luncheon.

Her hat always a bit off as was her demeanor.
Frankly, she was tacky.
And hence, Ethel only set a table for two.

Veda was always adorned in full regalia.
She loved hot pink, or "future" as she called it.
(Bronx Honk to English translation, "fuchsia").

I probably met Veda six times at most.
But annually received a Christmas and birthday card with "Love, Veda" boldy scrawled across it.

Beyond that,
I know nothing else about who she was.
Or her connection to my demure Mother.
Sadly I'll never know.
Both Ethel and Veda are long gone.
But she still fascinates me... 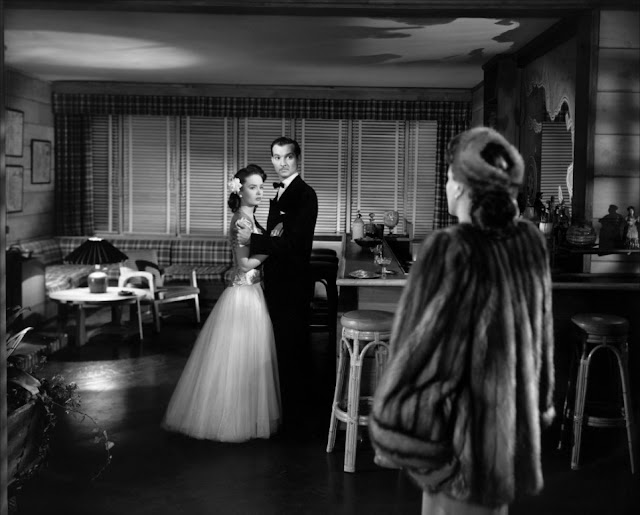 I think it's the name...
Veda was also the moniker of the evil child protagonist in Mildred Pierce.
"Mother, you're a scream."
But even more awful was Monty, Mildred's playboy husband.
"Stay away from Veda."
What was most appalling about Monty was that he was a "blue blood".


Lineage was extremely important to my Mother.
To women like Ethel, your roots defined where you fit in socially.
And while proud of connections to Mayflower passengers,
her greatest pride was that our ancestors
had been residents of Manhattan since it's very beginning.

My first cousin twice removed was a film actor named Monte Blue.
His given name was actually Gerard Montgomery Blue.
Monte had the lineage of a thoroughbred.
Yet he opted to become an actor.
And... that was something he was never forgiven for.


The Blues
are among our most venerable ancestors. Danes, the Blauws arrived in Nieuw Amsterdam in the early 17th Century.

The Gerards
were equably equitable relatives. Through them we can trace our lineage back to 14th century France. But what was important was that they also settled in New York early on.

Maybe Monte channeled his french ancestors when he played Danton in D.W. Griffith's Orphans Of The Storm in 1922 with Lillian Gish.

After starting out as a stuntsman on the first full length blockbuster "Birth of a Nation", Monte went on to have a long and illustrious film career. Initially as a leading man, and later as a beloved character actor. None of that mattered to my Great Grand Mother Sadie Blue King.

Early on, Monte made a grave error by telling a reporter he was descended from Cherokee Indians. That "lie" forever placed Monte in familial purgatory. Strangely, the myth continues to this day on Wikipedia. But in reality, the only Native Americans in Monte's life were the ones he played on the screen.

Posted by montanaroue at 7:16 AM