It could be worse... much worse

Here in Central Montana, when the weather is good - life is good.
The art of survival is in knowing what it takes to succeed against all odds.

I recently heard that a local cultural organization is in dire straights.
Apparently unless changes are made, they may have to close their doors.
A few weeks ago, it's Board of Directors met to discuss the challenges
(please note that I was not in attendance therefore the following is hearsay). 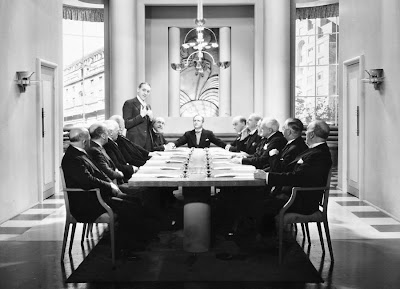 As I understand it -
a "newbie"
(recent town arrival)
presented a strategy
that attempted
to address many
of these challenges.
As outlined their
proposal was
evolutionary,
not revolutionary. 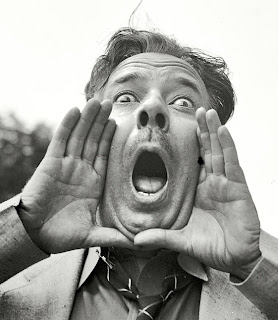 Upon presentation to the Board,
the new approach
was met with
threats of resignation,
outright rejection,
or compliant passivity.

Somehow I'm not surprised.
You see, it's much easier to innovate during good times. But when the going gets tough... many leaders opt to do little or nothing.


From the turn of the twentieth century through the early twenties -
Fergus County, Montana population grew more than 250%.
And... all of those people did their business in Lewistown.


I am sure that to all involved it seemed as if nothing was impossible.
After all, this momentum had sustained itself for over 20 years.
So, in our beautiful valley, on land they mapped out as "Lewistown",
they built, and built, and built.


In 1913 The Bank Electric Building was erected. During grand opening festivities a "human fly" scaled it's towering four stories. Atop this edifice the American Flag flew proudly in the night sky, lit by electric floodlights.

Not to be outdone, developers built the six story Montana Building in 1918. A steel framed edifice completely clad in white glazed terracotta. At street level was the Fergus National Bank - housed in a palace of white marble and terrazzo.

Anything seemed possible. Then suddenly it all stopped. 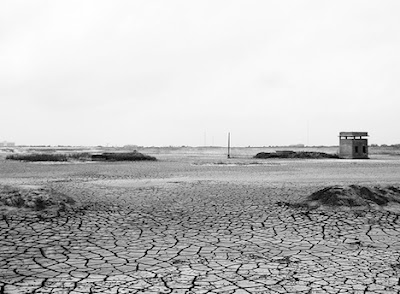 The drought of 1917 was the worst in memory. 1918 followed with World War I inflation that drove up crop and cattle prices. 1919 post war deflation cut those prices by 80%. Then came an even worse drought.

"Little rain fell east of the Rocky Mountains.  The bare, brown hills again lay dry and burning as in a torrid region.  Each morning the sun rose red and hot to light up a brassy sky that scarcely sported a cloud as large as a man's hand all summer long.  The grass dried up.  The leaves early fell from the trees.  The streams dried up to their very head springs in the mountains to such an extent that the wild animals came down and grew tame".
Excerpt from 1924 Montana Bank Examiners Report

A brutal winter followed. Starting in October, lasting through May of 1920.

With conditions like this
the Montana banks that had
fueled all of it's growth,
failed one after another.
1921, thirteen banks failed.
1922, another eleven.
1923, twenty seven more.
1924, five closed their doors.

During this period all six Lewistown banks situated on Main Street failed.
And I am certain that the hopes and dreams of many went with them.
Within five years our already challenged local economy was further
impacted by the disastrous crash of 1929 and the depression that followed.

And yet... somehow... Lewistown survived. 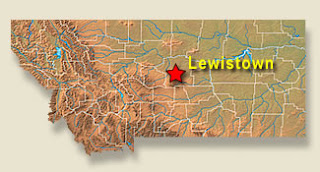 I believe that's because we had brave leaders who were willing to take risks. Optimists always pushing to make it better. However after several decades of simply surviving, I doubt most have much optimism left. 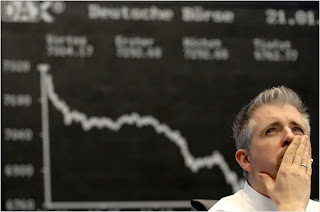 Certainly we have economic challenges.  Since 2008 many have been impacted by our struggling economy. However, those hardships cannot compare to prior generation's. Could we possibly be a bit spoiled and therefore complacent?


Isn't it time to make a difference?
Rather than bemoan what's wrong, let's all do something that matters.
Or... I guess we can sit back... and wait for others to take action. 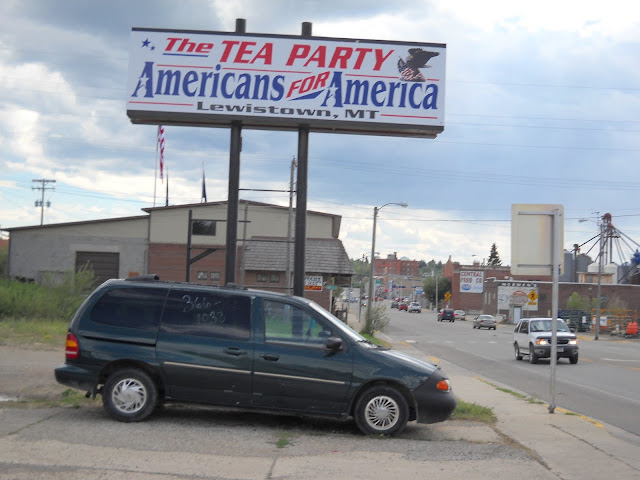 Posted by montanaroue at 5:44 AM