A few years ago my friend "T" came to visit us in Dallas.
By the end of her trip she came to the conclusion
that everything in the Big D was actually French or some derivative thereof.
Hence the term she coined that entitles today's blog. 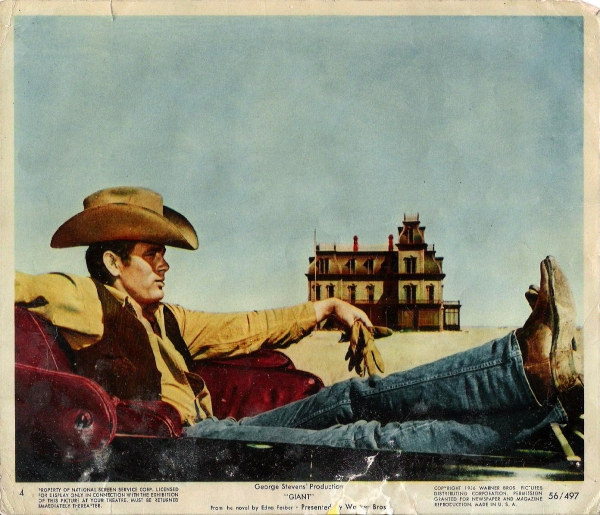 But... it wasn't supposed to be that way.
When I first arrived in Dallas I was excited.
Who wouldn't want to live in the land of GIANT?
Every Texan I had ever met was bigger than life, over the top,
and yet... brashly charming! Quickly I discovered that
Dallas is a strange place where

Bigger is better.
Gigantic is even better.
And...
Colossal is the ultimate. 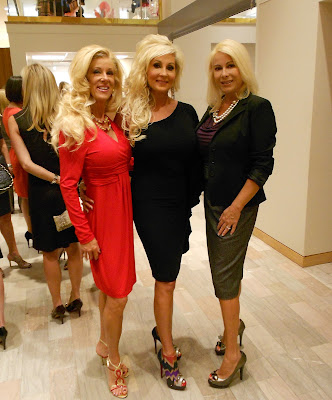 I know that statement seems to reinforce every stereotype ever heard about Dallas. While I've tried to give this place the benefit of the doubt, I've ultimately come to the conclusion that every cliche is absolutely TRUE.  The sad fact is that all these people really like to do is spend lots, dine out often, build big, nip and tuck, and show it all off.


You see,
it's all about them. 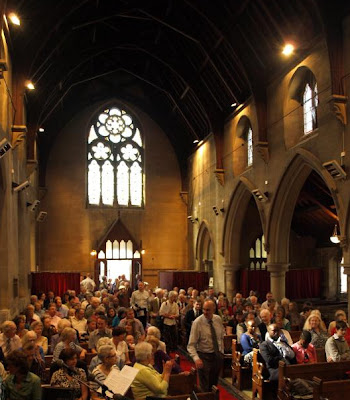 They are a race of peroxide prima donnas who mask their sense of entitlement in a flirtatious southern drawl. Femme fatales driving their Bentleys at 70 miles per hour from valet to valet.

Even God has to wait as
they arrive late to mass.
Proudly tip tapping down the aisle in their designer stilettos. Only to exit shortly thereafter, just before the closing prayer.


Frankly, I've had enough of their frenzy for finery. 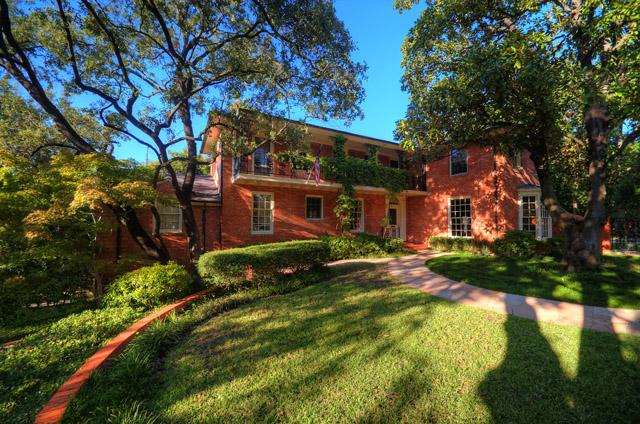 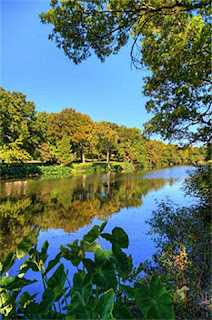 We recently attended an open house in the posh neighborhood of Highland Park.
4300 Saint Johns Drive is situated on a half acre overlooking Turtle Creek. Built in 1941, it's slightly over 6,100 sq. ft. with:
4 Living Areas
Paneled Library
2 Dining Areas
5 Bedrooms
6.5 Baths
3 Fireplaces
Pool and Spa 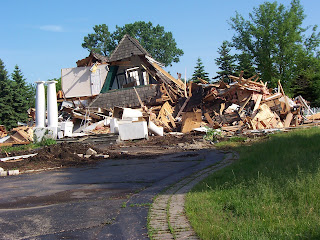 As we soaked in the charm,
a gentleman asked the realtor -
"Just how big a house
can you build on this lot?"

You see, as far as Dallas
is concerned that elegant
and magnificent home is just a
$4.5 Million tear down.


This culture of consumption has finally worn me out.
After four years or doing nothing more than shop and dine... I'm done.
And while I will miss my friends at The Mansion, 4510, and Stanley Korshak,
it's time to go home. 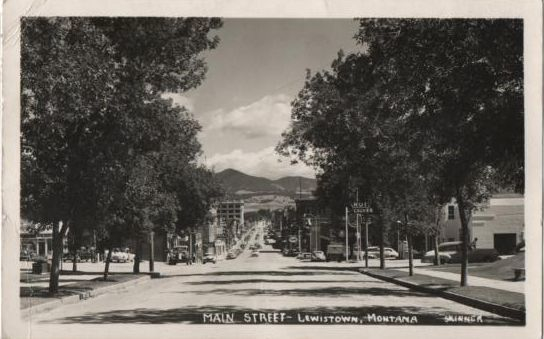 Posted by montanaroue at 7:14 AM