IS IT ME OR THEM? 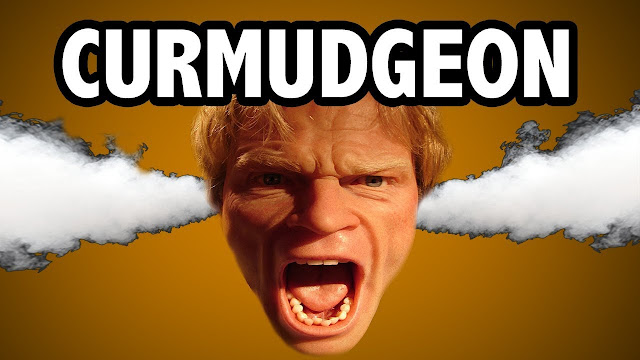 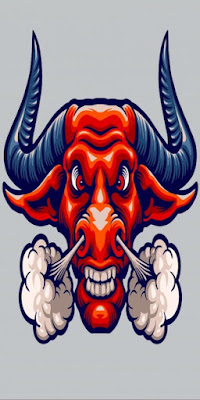 Full of bull
I'll admit it. I'm a curmudgeon. Or as some of
my more graphic friends might suggest, a rear
orifice. Taurean by birth I'm full of bull. Thus
once I've made my mind up get out of the way.
Throughout my life change has been anything
but an evolutionary process. Rather I've had to
be dragged kicking and complaining from here
to there. Via crisis, someone else, or any other
phenomena beyond my control. The good news
being that ultimately I adapt to whatever, when-
ever, however. The bad part being that I hold
a grudge. Not simply for years but forever. In
that once my heart is broken - it can't be fixed. 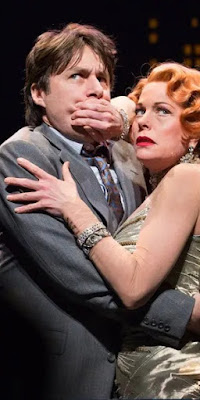 Talk to the hand
Not that I'm a bad guy. In fact I hope that most
who come my way see positive intent. However
if backed into a corner - especially one not of
my choice - I put an end to the foolishness that
bothers me. Better to cut one's loses and move
on. However like every other human being I'm
inconsistent. Hence some folks get a hug while
others are sent to the nearest exit. Said varying
degrees of separation being based on kindness.
You give a little and I'll return the favor. Hence
while reciprocity is not required, it often makes
everybody feel like they've won. The question
being when is enough... enough? 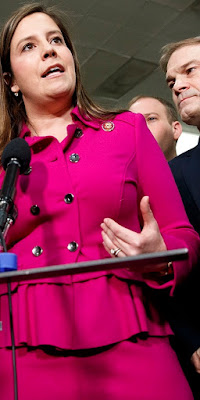 Pros and cons
Few of us like to disagree. Long ago I found
that avoiding the inevitable only makes things
worse. Many try to save things not worth
saving. Rather than embrace defeat they self-
flagellate in order to win at all costs. Like the
current focus of the Republican party. Our red
compatriots opting  to reject both reality and
facts. Compromising not only their ethics and
morality but our democracy in the process.
When did deceit become one of the most key
of conservative Republican principals? Is it
me? Or are they simply fooling themselves?
Let's hope they wake up before it's too late.
Posted by montanaroue at 10:24 AM