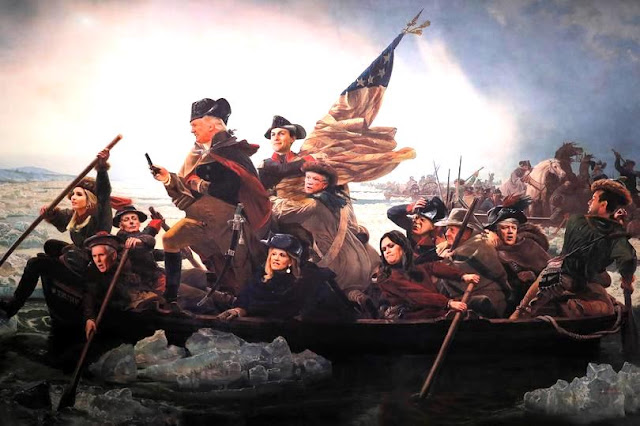 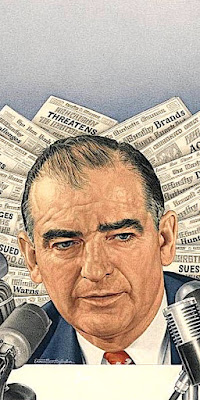 Hysterical context
The adage "how quickly we forget" rings true.
Human beings naturally put things in the past.
Over looking prior transgressions in order to
move on. Yet ultimately time puts events and
actions in historical context. Usurping a rush
of emotion with the reality of facts. Hence all
that is here today might are gone tomorrow.
A lesson waiting to be learned at a later date.
When we're finally able to see things for what
they are. Understanding all of the factors that
contributed to whatever happened. Along with
hopefully using said knowledge as a guide to
avoid future errors in judgement. 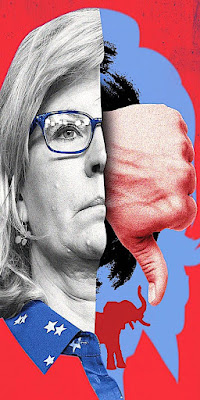 Heroes amongst us
Our country is now working through a crisis
of truth. Many would have us forget the facts.
Hoping that in doing so they can avoid the
inevitable. Like seeing Donald Trump for the
man he truly is. As former Republican leader
Liz Cheney stated - it's a battle for truth. Fact
versus fiction. Or as many argue good versus
evil. Fighting seemingly insurmountable odds
requires bravery. History shows that few are
willing or able to rise to such an occasion. So
it is always the minority. A very few who lead
us to a better place. Even when that requires
dragging us kicking and screaming. 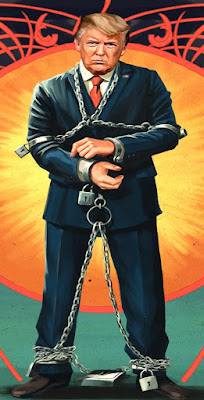 "It is what it is"
Ultimately all this will come to an end.
Inevitably the truth prevails. Thus every
dictatorship fails when their constituents
finally see the light. Its heroes like Ms.
Cheney who shine bright - even when
they've lost their power. Hence while
I loath her politics - I deeply appreciate
and respect her bravery. And hope that
others of her ilk will join her quest for
truth. History shows that this is just the
beginning. Slowly America will follow
her path. Leaving Mr. Trump far behind.
Which is exactly where he belongs.
Posted by montanaroue at 8:29 AM