TO THE MANNER BORN 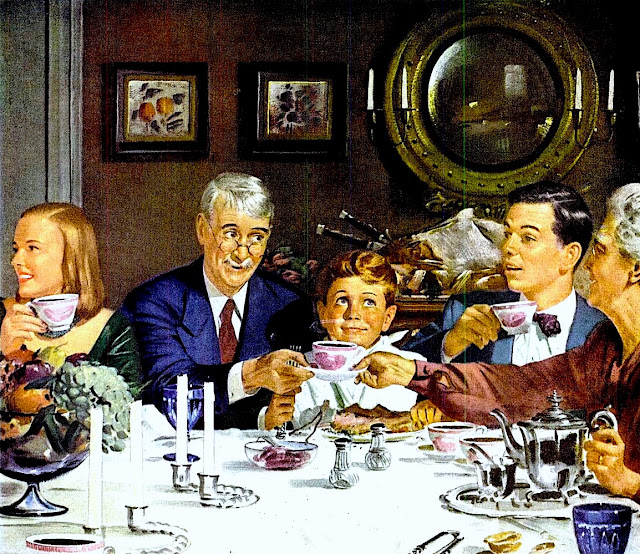 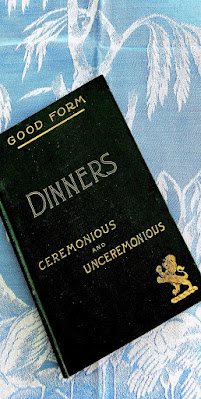 By the book
Last Christmas my eldest daughter gave me
an antique tome focused on dining etiquette.
Proof that her father is not only dictatorial
at times but an archaic relic of times past.
Not surprising given my mother raised me
to be a gentleman. Hence for most of my
childhood I've pursued a graduate degree in
decorum. Sadly nowadays many Americans
deem such a focus on proper behavior silly
and unnecessary. Rejecting others attempts
to conform to a norm. Instead proudly or
one might suggest arrogantly requiring the
rest of us to deal with THEIR unruly selves. 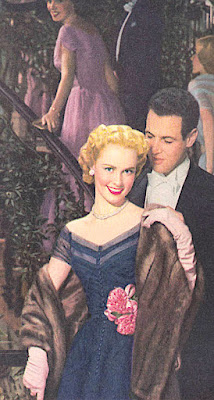 Common courtesy
So why was everyone focused on manners
a century ago? Because the rules related to
decorum provided all with a common if not
higher ground. Both inclusion and courtesy
are the heart of etiquette. Whose dictums
provide us all with a behavioral road map.
One where all are created equal. That is as
long as they play by the same rules. All of
which makes sense when you consider what
Americans were going through long ago.
One hundred years ago our country was a
bubbling melting pot of diverse cultures,
races, and history. Manners kept us in line.

Equal opportunity
Which makes me wonder if the mess we're in
might be made better if we simply behaved
ourselves. Somehow bravado usurped gentility.
Creating a crass battleground rather than even
playing field. Instead of treating each other
with courtesy some opt to grab power above
all else. The end result of such arrogance is
that we're all losers. Going big is nothing more
than proof of just how small we've become.
Largesse and elan trumped by selfish pettiness.
A world where nothing matters except how
"comfortable" we are amidst self indulgence.
Does having it all require losing one's dignity?

Pretty please?
However that's the least of our problems. Rather
than find ways to celebrate in our diversity many
want to exclude those who beg to differ. Sadly
we lose our strength by living in a self satisfied
world where it's all about the individual versus
collective good. Maybe it's time that we mind
our manners instead of trying to omitting others?
You and me equals we. So what if we honored
President George H. W. Bush's mantra? And
become a kinder and gentler nation. Discord,
hate, and animus are NOT democratic. Isn't it
time to treat each other with the respect that we
deserve? Let's make America gracious again.
Posted by montanaroue at 7:45 AM