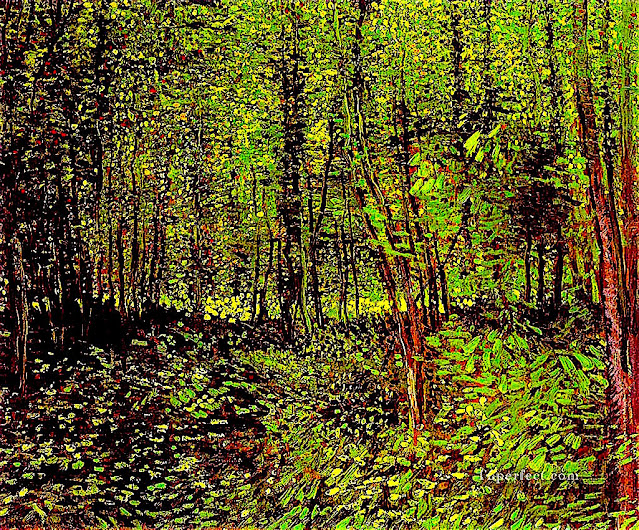 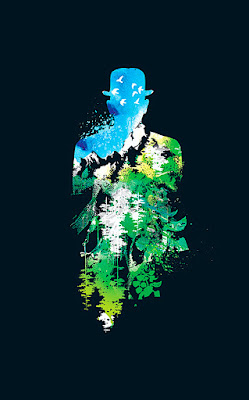 Hindsight is 20/20
Recently I was asked what I used to do
for a living. Proof the one day you're
on top, the next selling antiques online.
Yet in looking back at my prior career
I realized how blessed I was to be part
of a golden age of retail. Finding that
like many I couldn't see the trees for
the forest while I was standing amidst
a glorious glen. Along with realizing
that "making history" is if nothing else
an exercise in the here and now. Given
that ultimately we all forget everything.
Including how good we had it... 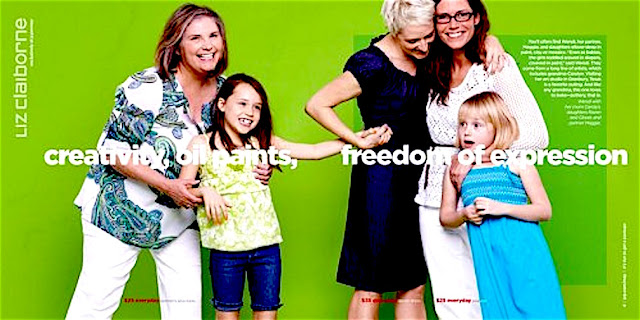 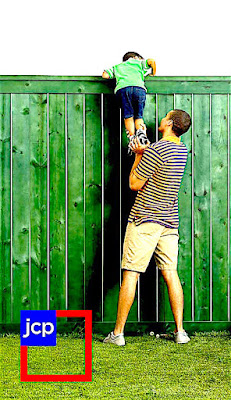 Blast from the past
Years ago my friend and former colleague
"H" sent me an article about "Fashion ads
that changed the world. And there within
the ranks of images from the golden days
of Calvin Klein, Benneton, Donna Karan,
and Gucci sat a Mother's Day direct mail
ad from JCPenney. Frankly I was rather
touched that anyone recalled said work
given the ultimate crash and burn of our
"JCP" repositioning. Yet unbiased experts
acknowledged our work as revolutionary.
In truth we were simply trying to sell some
dresses and maybe... "change the world." 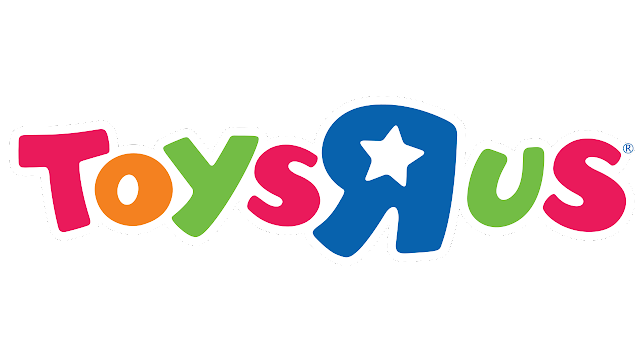 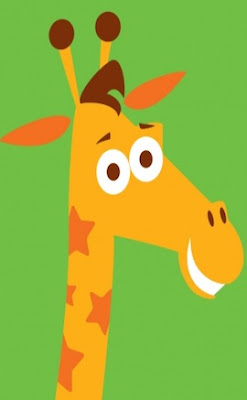 Change for change sake
Change was always part of my job. Yet
often an evolution requires evolution.
Post going private new owners brought
in a team to save Toys "R" Us. What
occurred over the following years was
amazing. Especially the transformation
of the team. Ultimately the brand was
revived. Core components updated to
retain old - attract new customers. In
the end we turned it around. Then the
the competition noticed and that's when
the hard work began. By ten years later
it was over. And the giraffe... had died. 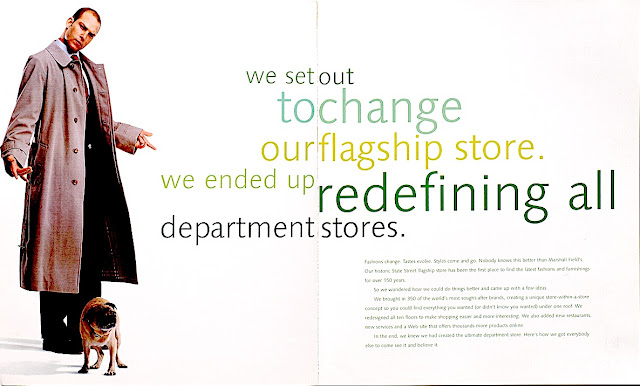 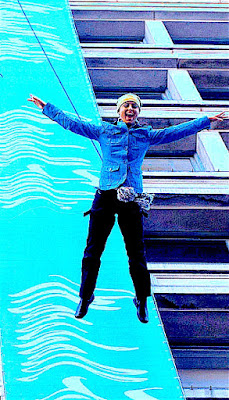 Green with envy
Most humans take amazing for granted.
Like when I worked for Marshall Field
& Company. Our job was to reposition
a venerable retailer from wan to WOW.
Challenging at best we all did our best
during a brief three year period. With
work that won awards and touched the
hearts of Chicagoans. After polishing
said proprietary treasure we were sold
like a some old Buick. Quickly Macy's
obliterated 154 years of tradition. But
to this day "Fields" is gone but NOT
forgotten. It was a life changing time. 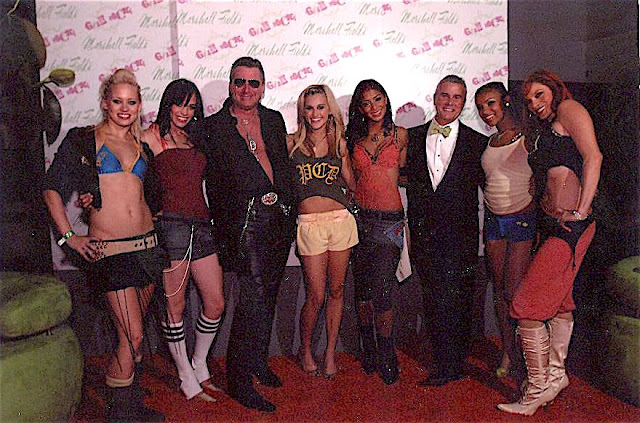 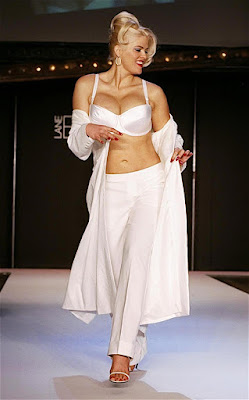 Almost famous
During my career I had the privilege
to work with a plethora of celebrities.
At Fields that included Jennifer Lopez,
Jerry Hall, Patti Labelle, Tracey Ullman,
the B 52's, Bond (that sexy Brit string
quartet), and the Pussycat Dolls (shown
with some fool above). While at Lane
Bryant we strutted our stuff with the
likes of Aretha Franklin, Kiss, Queen
Latifah, and Sex and the City's Mr. Big.
In retrospect all were beyond human -
especially poor Anna Nicole Smith.
Who proved fame is fleeting and cruel. 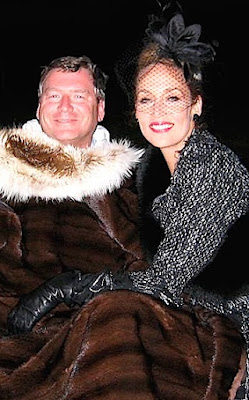 Here today, gone tomorrow
How could I have been so foolish to not
appreciate what I was given?! The fact is
all of the above was damned hard work.
Unfortunately when you're deep in that
muck, it's hard to see the nuggets of gold
strewn amongst it. Now that the deadlines
are long gone, one can look back into the
past and appreciate the world that once
was. As hindsight is 20/20 the greatest
thing that I remember is the people that
I worked with. Our camaraderie made us
stronger. But it was their collective talent
that taught me that nothing is impossible! 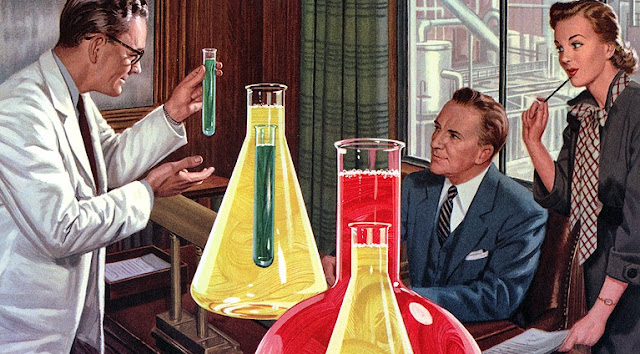 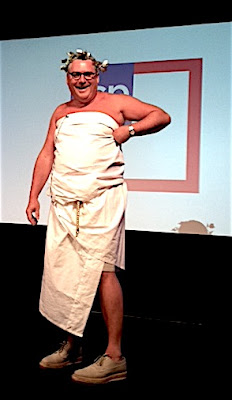 Momentary lapse
Ultimately one realizes that a combination
of the right people in the right place at the
right time is what actually enables anyone
to create great work. A fully aligned team
can move mountains. And while changing
the face of retail certainly didn't save the
world, it was fun while it lasted. Whatever
you're doing now, make sure that you take
the time to be thankful for the moment. It
might get worse, but often one realizes that
it never was better. While the best is yet to
come, the here and now is usually fabulous.
And someday we'll all be talking about it...
Posted by montanaroue at 4:00 AM