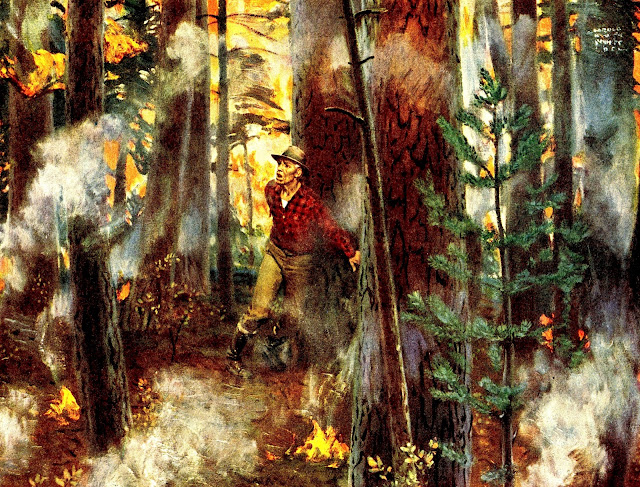 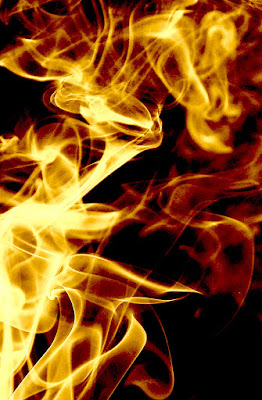 Where theres smoke...
This summer is ending with much
of the west ablaze. California being
the worst hit. However here in Big
Sky Country it can be rather hard
at times to discern the forest for the
trees With multiple fires burning in
our fair state. While that's not nearly
as bad as it could be we're under a
fog due to fires way out west. Thus
we're not in immediate danger of
burning out. But it could all change
in an instant. Therefore we're all on
high alert. And ready for anything.

Natural phenomena
One should never take anything for
granted. Yet mankind has done just
that since the dawn of our existence.
Whether plucking forbidden fruit or
poisoning ground water, we've no
problem doing what's obviously the
wrong thing. After generations of
abuse, it's finally catching up with
us.While President Trump considers
global warming a hoax I doubt he
truly wants Manhattan's midtown
to become waterfront property. Yet
stranger things have happened...

Risky business
There are many things we can't control.
Rather than live in fear, why can't we
be stewards of this earth's resources?
Many opt to live in the here and now.
However our children's children will
be here long after us. Bigwigs only
want to maximize shareholder value.
While politicians are focused on their
next election. Most investors are old
enough to be happy as long as ROI
happens soon. Greed has no schedule
beyond immediate gratification. Thus
many are willing to take a risk NOW.

Future tense
At some point it's all going to catch up
with somebody. And while I doubt any
of us will be here to see it, the result
will be devastating. However there is
hope. Each of us can help the other to
divert disaster by simply doing our part.
Whether that's recycling plastic, taking
the bus, or flipping a switch doesn't
matter. Trying to make a difference
will make the difference. I'm doing my
part in the tiniest (and frankly easiest)
ways possible. Whatever you do, do
something for our future today.
Posted by montanaroue at 7:17 AM