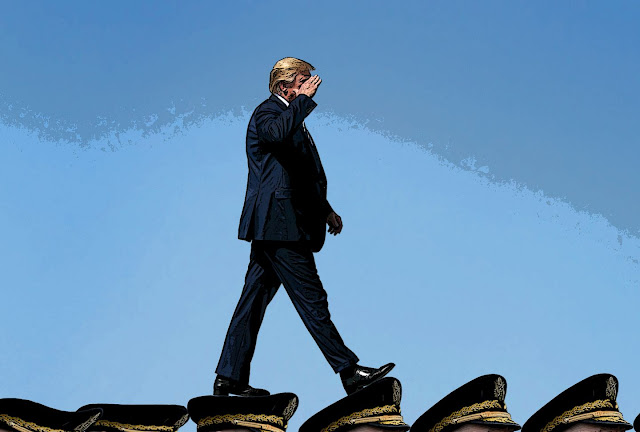 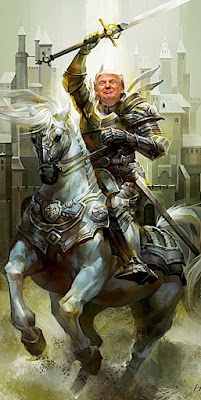 High and mighty
Some folks think they're invincible. Far from
any consequences. Untouched by karma. And
who can blame them?! For years they deftly
dodge the truth. Sans any form of retribution
they expand their realm of power. Saying and
doing whatever they want sans fear. Then the
truth finds them out. Which may be what Mr.
Trump is facing since revelations of his slurs
against our armed forces. Could it be that his
words will finally come back to haunt him?
Will said devil incarnate come out yet another
brush with reality unscathed? Is Donald really
that bad a bad ass? Or are we all scaredy cats? 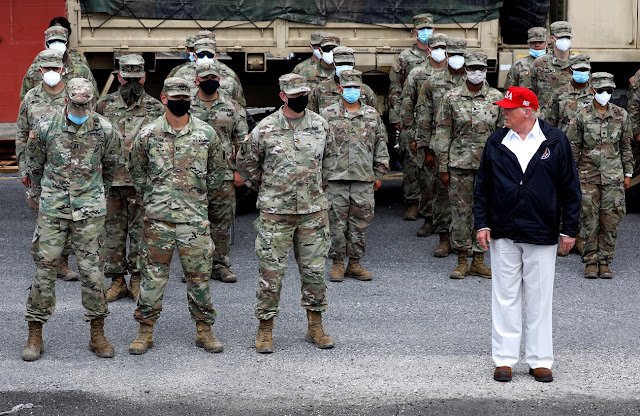 Hide and seek
As journalists cite anonymous sources Donald
Trump claims nothing could be farther from
the truth. Refuting reports of ill will from his
state of denial. Claiming he's the one who has
been wronged. And who can argue given its
impossible to prove who said what. Even as
the man himself has a long and questionable
record on the record. How is he able to dodge
a tsunami of sound bites? Because nobody is
brave enough to hold him responsible. Which
is surprising given those slurred have willingly
risked everything in our defense. As others
are too afraid to battle the devil himself. 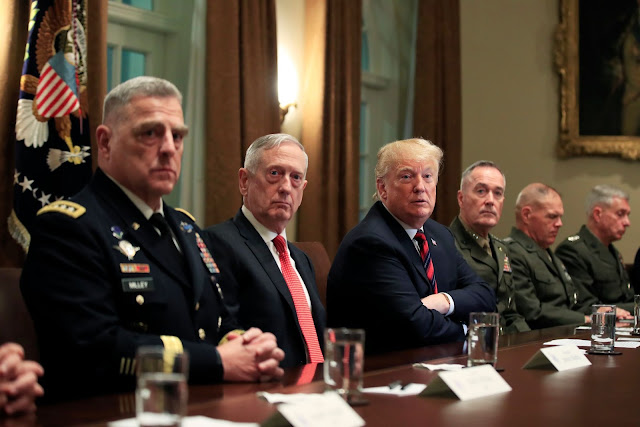 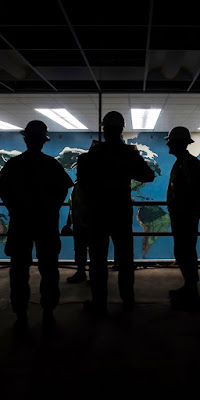 True confessions
The root of all evil isn't Donald Trump. Rather
it is irresponsible adults unwilling to hold our
cur in chief responsible then and now. Assuming
our President said what they claim -  why didn't
they say something? Instead they stood back to
silently watch while he slowly and methodically
destroyed all that they claim to stand for. Only
to finally speak truth behind a veil of anonymity.
Such subterfuge only proves they are cowards.
And hence, as guilty as Trump. It's time to do
what they swore to do. Defend the constitution.
To tell the truth on the record before it's too late.
Or are they as he said - "suckers and losers"?!
Posted by montanaroue at 4:00 AM