JUST A BUNCH OF BULL 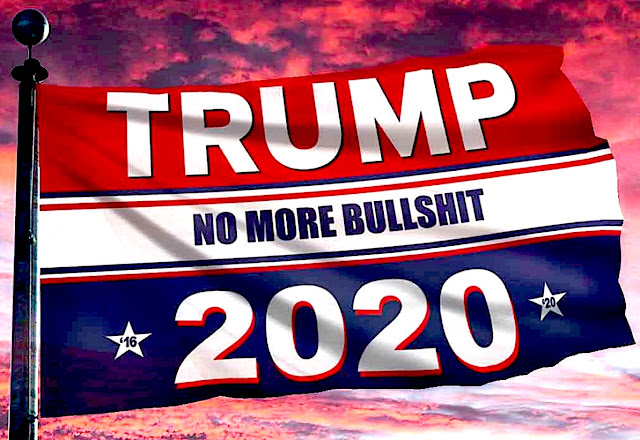 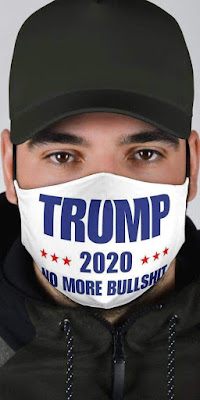 The truth be told...
Once in awhile we all need a reality check.
Yesterday I ode around town to see who
supports whom. Overall political signs are
few and far between. Most in support of
Montanan not Presidential candidates. The
rare exceptions being Trump flags. One of
which stood out given it's crass re-election
rational "NO MORE BULLSHIT". Said
statement striking me as ludicrous given
the tsunami of recent revelations related to
Mr. Trump. Including nineteen recorded on
tape interviews between the gentleman in
question and journalist - Bob Woodward. 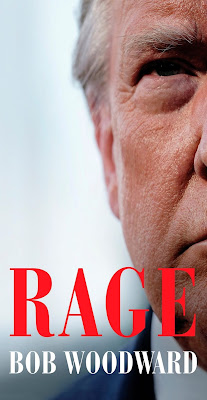 Straight talk
Much like Bob Woodward found out during
Watergate - it's hard to deny truth uttered
via the elephant's mouth. Hence hearing Mr.
Trump chat about the facts and dangers of
Coronavirus in early February is shocking.
If for no other reason that it confirms that
early on he knew the facts about said threat.
Yet continued to endanger America rather
than risk "panic". As one listens on it only
gets worse. Especially as we hear Donald
Trump share nuclear armament secrets with
a civilian in a manner akin to discussing the
weather. Thus the man speaks for himself. 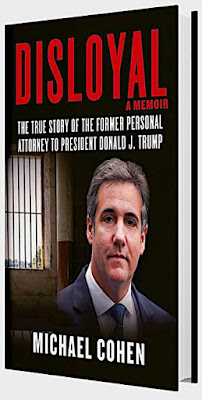 Been there done that
If only hearing was believing. Sadly its obvious
that Donald Trump's loyal red herrings prefer to
listen to Fox News. Where they're told anything
but the truth. Well my fellow Americans - this
time we must take the man at his word. And so
confirm that he is what he is. A liar, fraud, and
manipulator, Many accuse Michael Cohen, his
former lawyer of being just that. However need
I remind us that said convicted felon worked
closely with Mr. Trump for over twelve years?
Hence the revelations in his new tell all tome
must be recognized for what they actually are.
True confessions from Trump Tower. 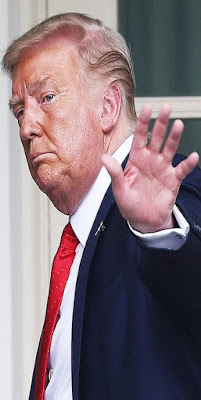 It is what it is
Ultimately the question is who do we believe?
Our only option is to take the man at this word.
For once and for all we can safely assume that
whatever Trump uttered to Bob Woodward was
the truth as he sees it. There is no need to read
between the lines as his words speak for them-
self. A damning dialogue on the record. Which
once and for all confirms what so many others
have already said time and time again. But will
you listen? Are you willing to hear truth versus
weak excuses and feeble justification? When
will you finally accept that all Trump says is
JUST A BUNCH OF BULL?!
Posted by montanaroue at 4:00 AM