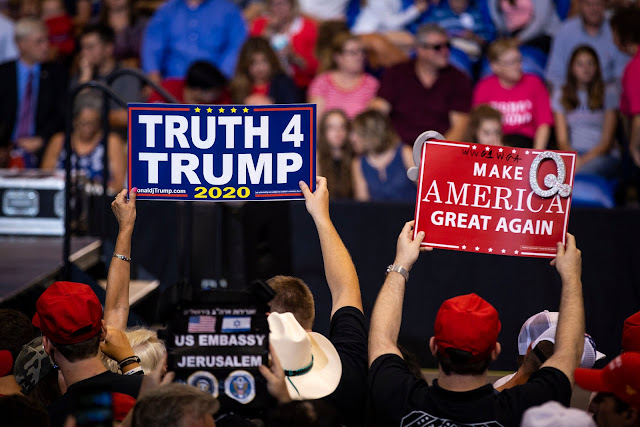 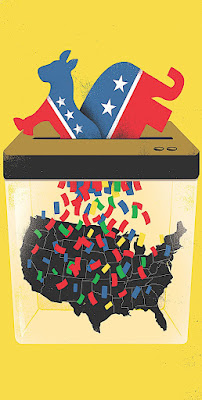 Melting pot
Many Americans are worried. Concerned that
things aren't going to go their way. Whichever
side of the fence that is. Hence it's no wonder
that we're all vulnerable. Easily distracted by
positive or negative influences. Anything that
reassures us that we're right and they're wrong.
All we want is for someone to calm us down.
A leader who is going to make things better not
worse. And therein lies our ultimate challenge.
Deciding exactly what that nirvana is and who
is the right candidate for that job. Split between
two diametrically opposing definitions of right
and wrong. All of America wants is answers. 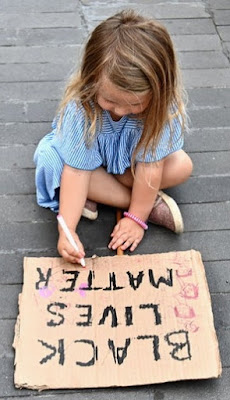 Neither nor?
I may not know any white supremacists but
I've known my share of bigots. Those who
assume some are inferior due to the hue of
their skin. Or a threat because or what they
choose to believe in. Even my left leaning
compadres are as guilty of prejudice when
they assume somebody anyone who votes
red must be a redneck. When the truth is
that few if any of us are innocent when it
comes to making judgements at face value.
Of thinking we know better simply based
n whatever we've been told, seen and heard.
Which is why America is in big trouble. 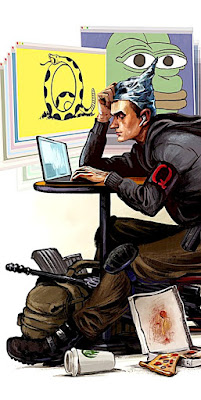 Who, what, when, where?
Recently a young lady responded to one of my
posts of Facebook. Stating that she could never
vote for Joe Biden because he is a "pedophile."
The pure unfettered naivety of said statement
was shocking enough. However what is more
concerning is her fervent belief in such a false
truth. Obviously she came to this conclusion
via what she considers to be reliable sources.
Thus a lie becomes her truth. Her rallying cry.
Her mantra. Our challenge is how do we battle
pure fiction. And believe it or not - find ways
to deter such false prophets from poisoning
our youth. Our future. And democracy itself.
Posted by montanaroue at 4:00 AM