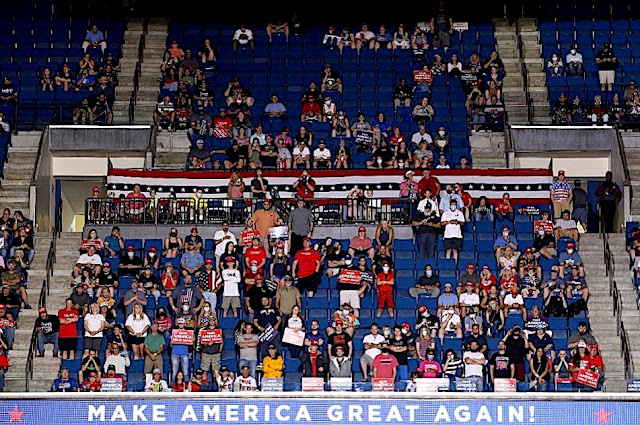 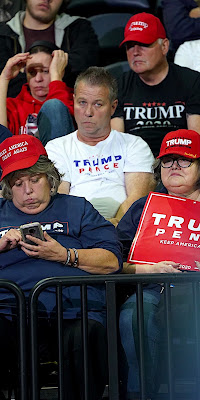 Enough already
It was only a matter of time. Post over four
years of bullying many Americans are bitter
at best. Resentful of the never ending abuse
heaped upon them. Hence it should come as
no surprise that many of us have smirks on
our face. Sign that we're enjoying seeing our
torturer get his comeuppance. Saturday night
in Tulsa at least a third of the arena was empty.
Hence rather than the million plus touted as
attending, Tulsa officials confirmed 6,200
MAGA acolytes attended. Was that because
they were afraid of catching Coronavirus?
Or is Trump's nastiness catching up with him? 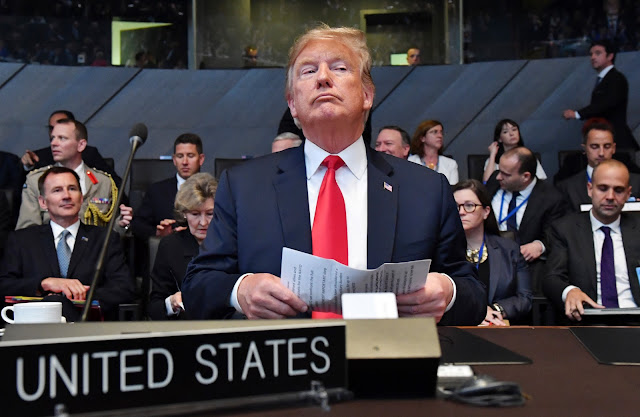 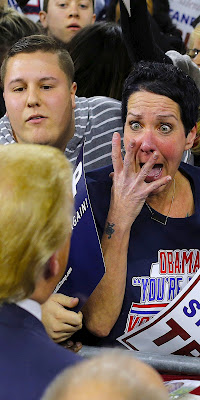 Wake up call
Obviously there are diehards. Those clinging
to their dreams (nightmare) with a vengeance.
However if the polls are any indication it's
obvious that something is happening across
America. A phenomena that in my humble
opinion is the ultimate manifestation of Post
Trumpmatic Stress Syndrome. Thankfully it
seems that most Americans reject his mantra
of gloom, doom, hatred, and derision. In part
because post four years of torture, whatever
humble gains that have resulted aren't worth
the pain. So like a brave schoolyard tot they
are confronting the bully. By staying at home. 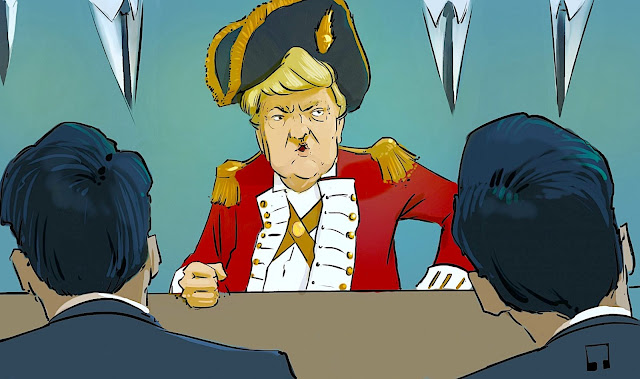 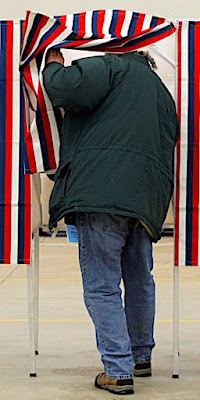 Make America Great Again
The question is what will we the disenfranchised
people do on Tuesday, November Third? Will all
who've had enough turn out in record numbers?
What about those who regret voting for him the
last time? Will they see the light? Or opt out of
admitting defeat? Rejecting Mr. Trump isn't the
only way to Make America Great Again. We all
must confront, address, and end our heritage of
racism. As we restore a balanced and impartial
leadership team. And practice all common sense
health guidelines until a vaccine ends our viral
threat. So let's end this foolishness and move on.
And show the bully who is actually... BOSS.
Posted by montanaroue at 4:00 AM