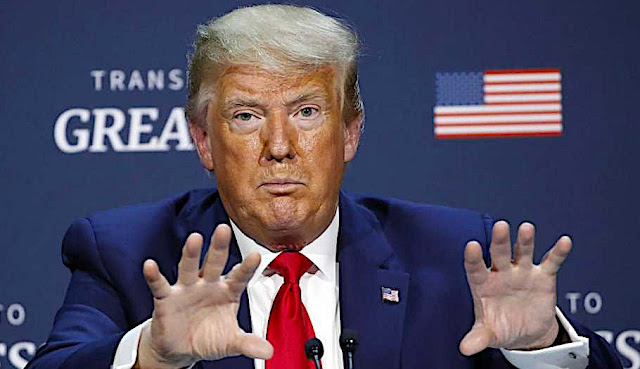 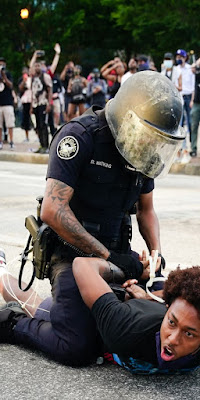 In a fix
The Trump administration denies there is
"systemic racism" in U.S. law enforcement.
Yesterday President Trump met a group in
Dallas to discuss racial and police issues.
Stating "Americans are good and virtuous
people. We must work together to confront
bigotry and prejudice whenever they appear,
but will make no progress or heal wounds
by falsely labeling tens of millions of decent
Americans as racist or bigots." Also saying
"I can fix this". Then he left to attend a $10
million campaign dinner at a private home.
And we wonder what our problem is... 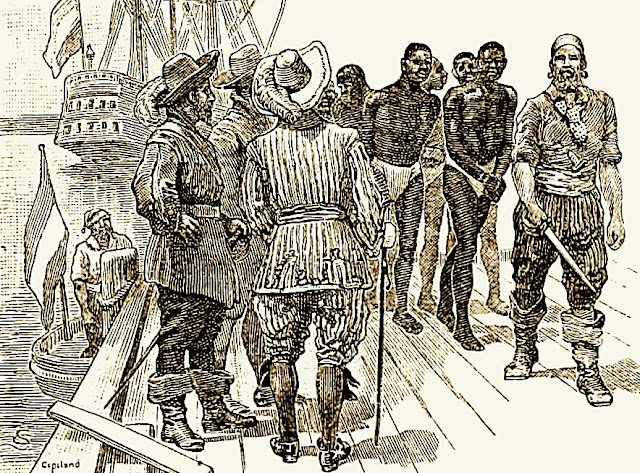 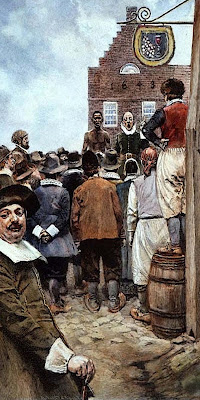 Where did it all start?
Sadly we are where we are today because most
of America is in a state of denial. Post the civil
rights revolution of the sixties, many assumed
they'd moved on. The problem is one can't just
forgive and forget four hundred years of crimes
against humanity. Soon after the anglo saxons
arrived on these shores they started to fight the
native locals. Wanting them to just go away
and leave their homeland to us. Soon thereafter
in 1619 the first Africans arrived to be sold into
American slavery. A legal transaction that did
not end until 1863 post a war and emancipation.
And we wonder why some people are bitter... 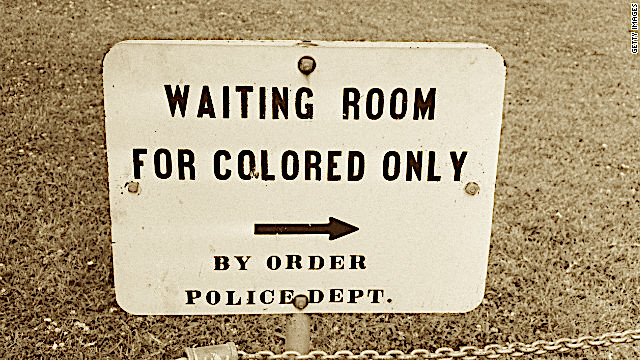 From bad to worse
The problem is that it didn't end there. All one
needs to do is delve into history to understand
our shameful trail of crimes against humanity.
The sad fact is that post Civil War many white
Americans did not treat blacks as equals. And
proceeded to do everything possible within the
law (and beyond) to hold a third of our nation's
population prisoner. Generation after generation
African Americans have lived under prejudicial
constraints. While not shackled in chains, their
ability to live as equals constantly stymied by
purposeful, aggressive, and systematic racism.
And thus economic, cultural, and racial pariahs. 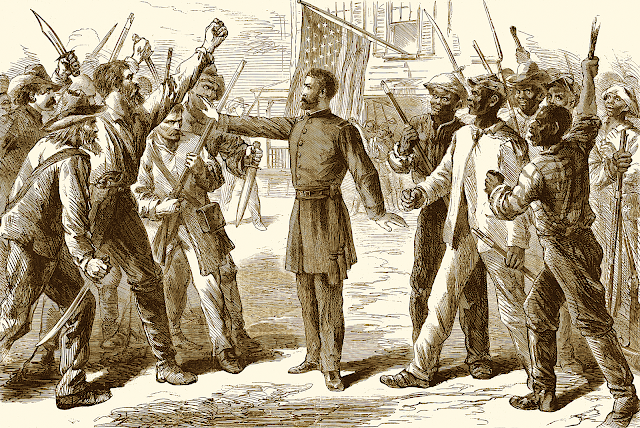 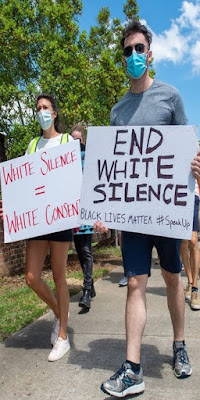 Back to the future
For those who argue rioters are criminals. Or
that George Floyd had a prison record. Who
quote statistics of how many blacks kill blacks
annually. I have one suggestion. Face reality.
If nothing else try to gain a PBS documentary
overview of our ugly history. Start by clicking
on the blue to see "Slavery In America". Then
click on the following to view America's post
civil war sins "Reconstruction". Finally click
on the next link to watch PBS' recounting of
the civil rights battle - "Eyes On The Prize".
Then sit back and ask yourself "how do we fix
this?" And realize there are no easy answers.
Posted by montanaroue at 4:00 AM