AT YOUR OWN RISK 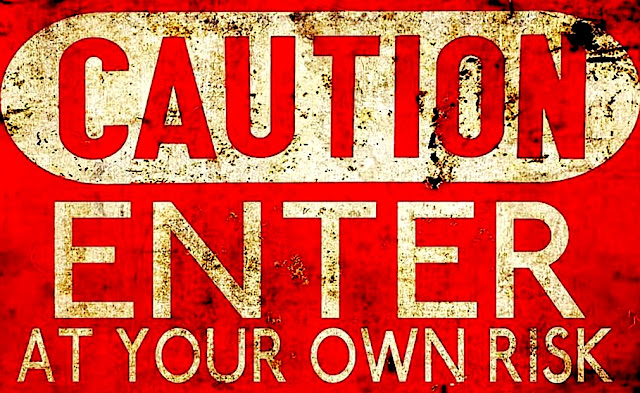 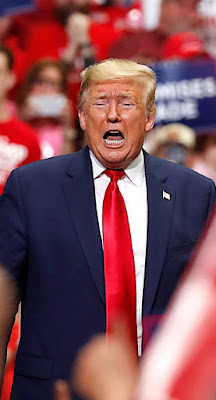 Danger zone
As I write this blog Trump campaign is still
planning to hold a campaign rally in Tulsa
Saturday. All as local officials are literally
begging them to cancel. Covid 19 cases are
on an upswing in Oklahoma. NOT because
of increased testing as Vice President Pence
would like you to believe. Hence the twenty
thousand plus attendees must sign a waiver
absolving the Trump campaign of liability
before entering the doors. Eliminating Mr.
Trump's exposure to financial risks caused
by such a group effort. So exactly how can
such a risk help make America great again? 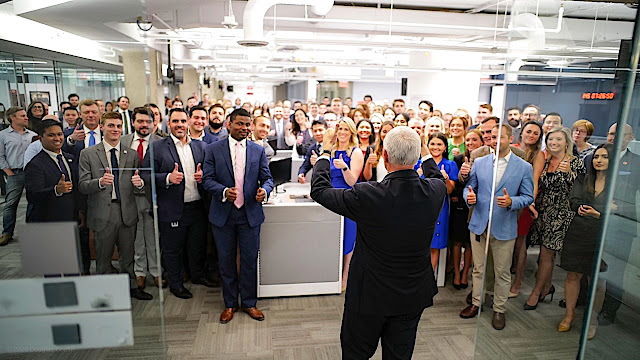 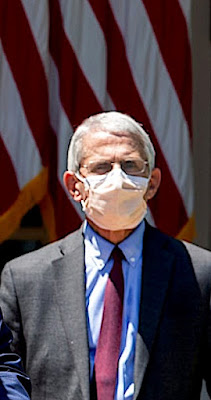 Risk adverse
Mr. Trump and cohorts continue to not wear
masks and ignore social distancing guidelines
set by his own Coronavirus Task Force. Why?
Because they are tested on a daily basis. Thus
at least in theory, their risk of exposure is low
to none. Which just may be the ultimate elitist
privilege. Therefore like Marie Antoinette, Mr.
Trump and team take the cake. In that they see
no issue with offering up a bad example to the
people they are sworn to serve and protect.
Rather than raise the bar for the rest when it
comes to Coronavirus caution and courtesy.
Stop and think about it - just how sick is that? 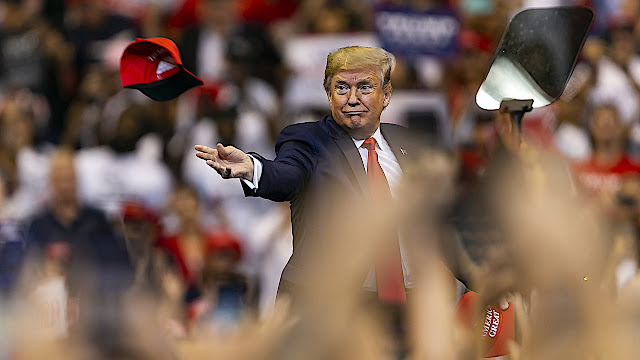 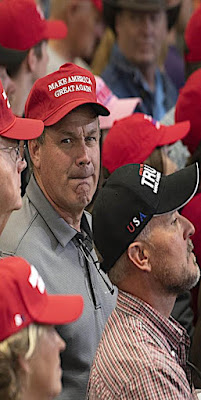 What price glory?
It's bad enough that Mr. Trump's ego requires
his lambs be led to slaughter. However his not
so subtle support of anti-mask rebellion almost
guarantees that some of his acolytes just might
succumb to over exposure. Some may get a
warped thrill over watching a time bomb tick
off... while most smart folks run for cover. So
what purpose does Saturday's session serve?
As Mr. Trump's counter protest to those who
are fighting for racial equality on a daily basis?
Or is it simply the ultimate manifestation of
a megalomanic's pent up need for adulation?
Can any good come of something so wrong?! 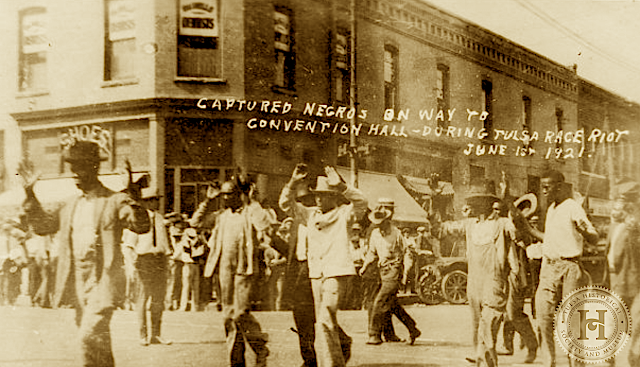 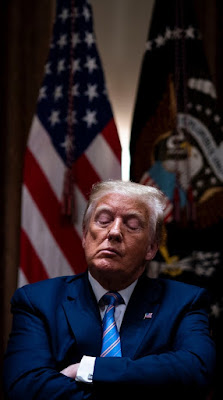 Repeat offenders
Infectious risks aside, many worry that this
gathering will be a rallying cry for Trump's
racist tendencies. Two wrongs rarely make
a right. Ultimately the date was shifted one
day from Juneteenth. Yet timing remains
everything. Ninety nine years ago one of th
worst racist massacres occurred in Tulsa.
Leaving hundreds of African Americans
dead or wounded and thousands homeless.
Whoever planned this event was ignorant
or evil. Or both! The end result is a dual
viral outbreak. And if all goes as planned,
our American dream might die as a result.
Posted by montanaroue at 4:00 AM