IT AIN'T EASY BEING RED 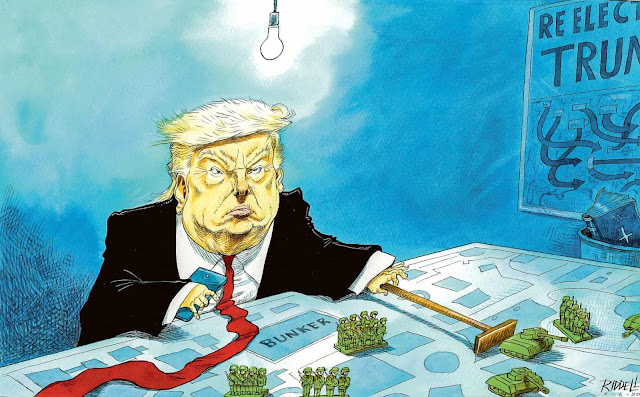 America is in a state of flux. Hence one cannot
assume anything given public opinion changes
more quickly than ever before. Two weeks ago
few had any idea who George Floyd was. Nor
any comprehension that said man's death could
provoke global outrage. And yet that is exactly
what happened. Meanwhile who knew that our
nation's capital would be teeter on the edge of
Marshall law at the whim of some frightened
old man hiding in a basement? Or that a week
ago, Americans would be tear gassed in order to
clear the way for an egomaniac's photo opp? Or
that such an arrogant stunt would backfire... 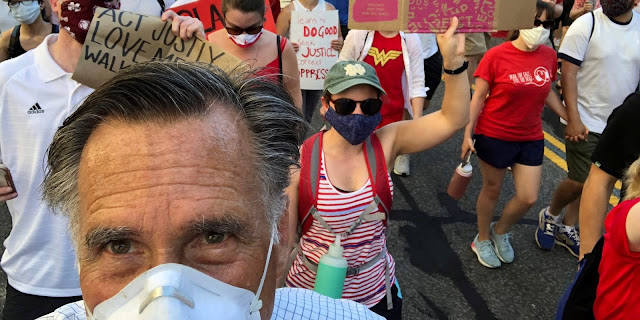 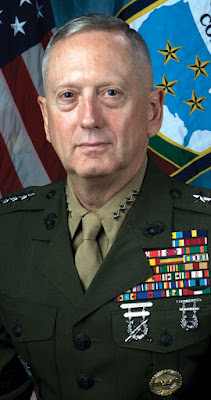 Red alert
Have we finally reached our breaking point?
That one man's inability to lead the rest of us
might be his ultimate undoing? Who'd have
thought that top military brass would finally
speak out against the reckless caprice of a
megalomanic? Or that a former Republican
candidate for President would ever utter the
words "black lives matter". Let alone march
with thousands towards the newly renamed
"Black Lives Matter Square"? Only to then
declare that he would NOT be voting for the
Republican incumbent. Or that the forty third
President would vote "NO" for the 45th?! 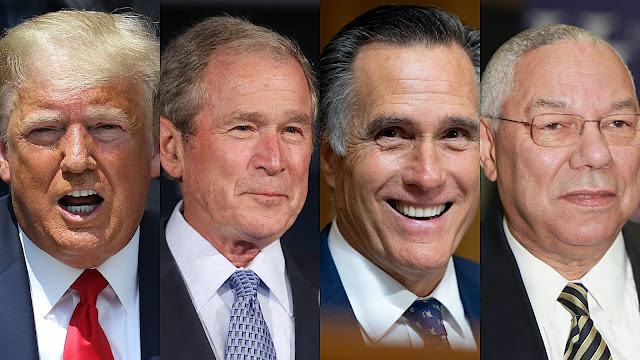 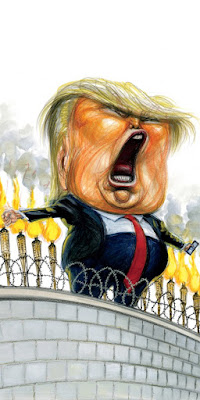 Firing line
Much to Donald Trump's chagrin, change is
happening every hour of every day as our
United States of America evolve. The result
of three plus years of turmoil, lies, and false
pretenses. Could this be the dawn of a new
era of American politics? Or the end of our
democratic republic as we know it? Has all
of Mr Trump's stirring of the pot created a
swirling vortex that will drag him down to
oblivion? Whatever happens - recent events
are proof that America is alive and kicking.
Apparently most if not all of us have had
enough. And demand change for the better!