History in black and white 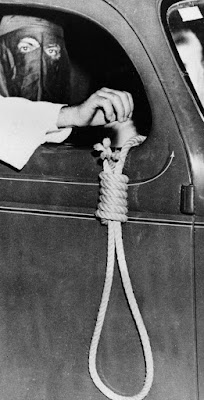 History repeats itself
I have no patience for those who slander those
protesting murder and racial injustice. Why?
Not because I'm a pure blue liberal. But rather
because we've been there done that. America's
collective bigotry and related crimes against
humanity can't be forgotten. All one has to do
is consider what happened one hundred years
ago during a comparable pandemic. While
"Spanish" flu raged across the world, white
Americans killed black Americans. And after,
there was no justice against white criminals.
Isn't it time we hold ourselves accountable?
Something must change which is ALL of us! 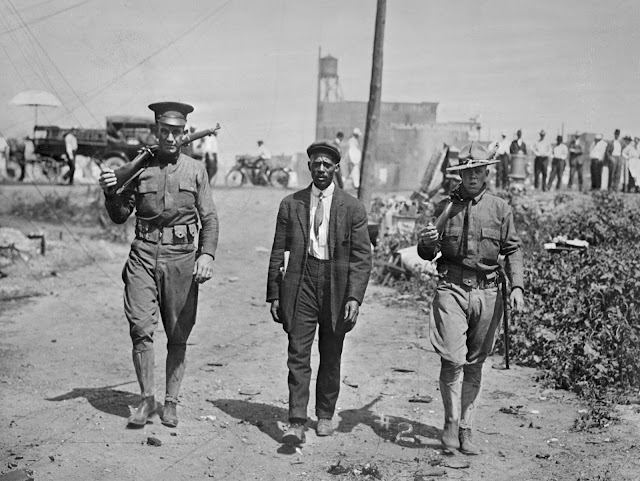 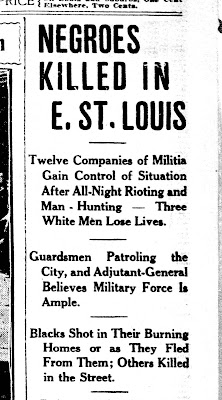 East St. Louis: May 1917
In February over 475 black workers were
brought to East St. Louis, Illinois to replace
whites striking against the Aluminum Ore
Company. By late May anger and racial
tension erupted as 3,000 whites terrorized
blacks throughout the city. On July 2nd the
populace again rioted. Two hundred African
American men, women, and children were
lynched or killed by white mobs. And over
six thousand were left homeless after their
homes were burned. Almost a century later,
Donald Trump won the election in this same
city. When will we learn our lesson? 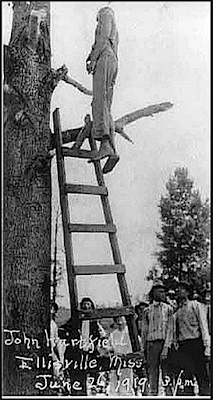 Ellisville MS: June 1919
John Hartsfield made a mistake. Falling in
love with a white woman. The end result
was that he was chased, caught, imprisoned,
then released (on schedule) to a white mob
which lynched him. Then roasted his corpse.
A commemorative postcard (left) printed
and sold to celebrate the event. In response -
Mississippi Governor Theodor Bilbo stated
"This is a white man's country, with a white
man's civilization and any dream on the part
of the Negro race to share social and political
equality will be shattered in the end."  Hence
no arrests, trials, or conviction for this crime. 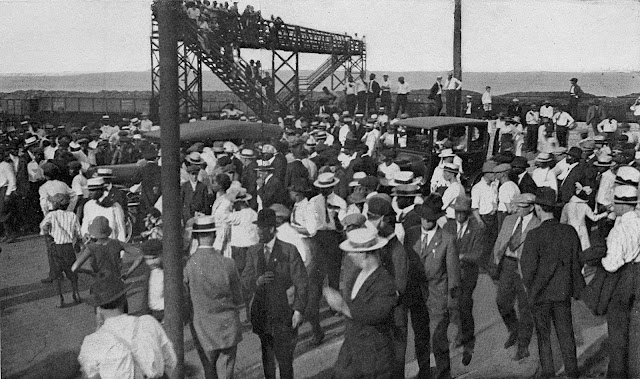 Chicago: July 1919
During the summer of 1919 racial turmoil erupted
into a riot in America's second city. One summer
afternoon a black teenager mistakenly violated the
unlawful segregation of Chicago's beaches. Post
being stoned by irate white youths, he drowned in
Lake Michigan. His murder provoking a week of
racial confrontations, attacks, and riots. Including
looting (by white citizens) as they destroyed black
neighborhoods. Ending in the death of 23 blacks
and 15 whites. 537 were injured. With 1,000 black
families left homeless after rioters torched their
residences. Post a grand jury investigation just 17
were indicted. All African Americans - no whites. 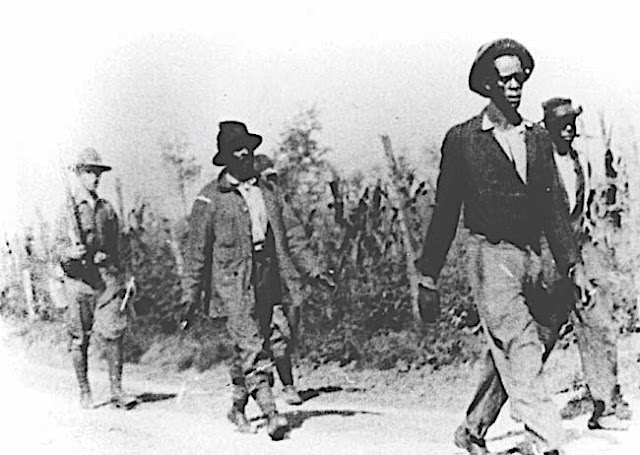 Elaine, AK: September 1919
Outnumbered ten to one, white landowners
controlled the economy, jobs, and lives in
this rural area. Black farmers organized to
negotiate better working conditions, fairer
accounting, and payments. Soon thereafter
a posse of white locals angered by rumors
attacked their black neighbors. Ending in
the death of over 200 African Americans.
Along with the arrest of an additional 285
black locals. Ultimately an all white grand
jury indicted 122 of said victims. A later
trial sentenced 12 of them to death. Yet
not a single white person ever saw justice. 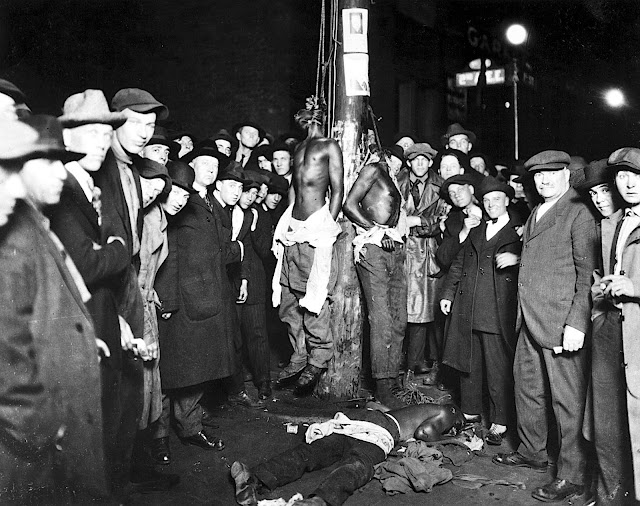 Duluth: June 1920
A century ago rhea innocent African American
circus workers were lynched by a white mob
of thousands n Duluth Minnesota. Motivated
by rumors that six black men raped a nineteen
year old woman. Sadly a subsequent physical
examination showed NO physical evidence of
rape. Nobody was convicted for the murders.
In April 1921 Minnesota leadership enacted
anti-lynching legislation. In 2003 the city of
Duluth built a monument to honor victims.
In 2008 54% of Duluth elected Barack Obama.
53% did so again in 2012. Donald Trump lost
Duluth to Hillary Clinton in 2016. 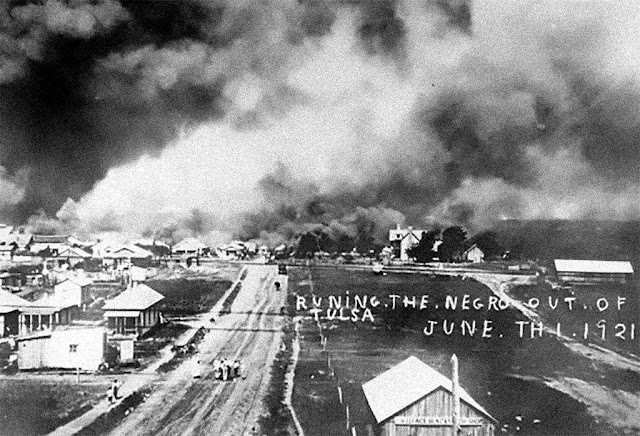 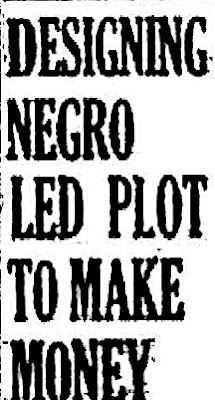 Tulsa, May 1921
Angered by black entrepreneurial success
a white mob stormed the Greenwood area.
Destroying 1,256 homes and 200 businesses
for a property value loss of over $32 million
in 2019 dollars. Resulting in 800 wounded.
36 left dead - 26 black, 13 white. Next the
Oklahoma National Guard rounded up the
remaining 6,000 homeless.Holding them
hostage in several internment camps. One
being a vacant stadium which white rioters
subsequently bombed via air. After a series
of investigations and trials - there were no
convictions for charges related to violence.