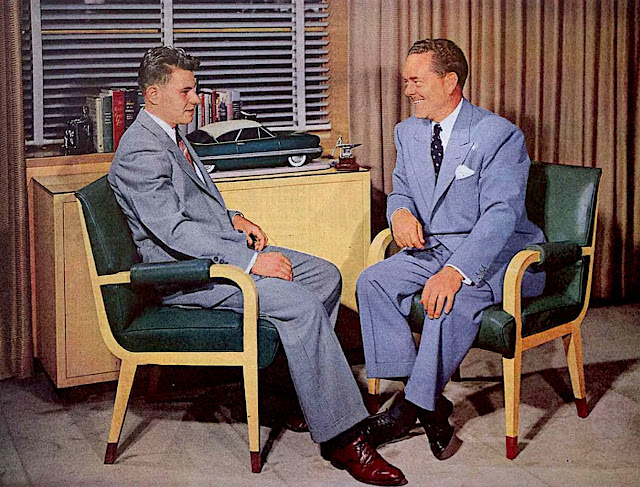 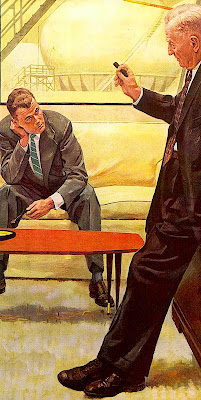 Tough talk
Few if any like performance reviews. In part
because they're rarely done properly. Instead
of providing constructive feedback most tend
to gloss over the issues. Preferring to avoid
confrontation rather than drive change for the
better. As giver or receiver of said messaging
it's never easy. However over many decades
I found it was better to speak the truth rather
than defer the inevitable. Obviously such a
dialogue is highly personal. And often equally
subjective. Which is why there are so many
rules and regulations around employment.
All of which are more than often ignored.

Moving violations
Checks and balances serve two purposes when
it comes to employment. First, to protect the
employee themself from an unfair advantage.
Second, protect the organization all involved
work for. Sadly, at times things can be unfairly
skewed toward either direction. Said systems
insuring that clear, concise, and constructive
criticism is stymied or silenced. Which can be
the only excuse for why many police officers
are allowed to continue to serve with multiple
complaints and issues filed against them. And
we wonder why such bad people do bad things.
The fact is... we let them. 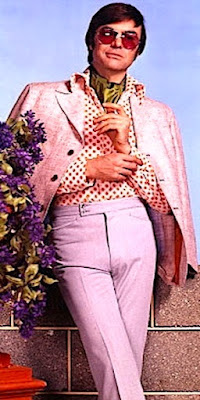 Equal but different
Even the most well intentioned feedback can
be given the wrong way. Years ago I was told
in my performance review that I was "too gay."
Said blunt statement gave me a choice. Stay
and try to survive such a slur or quickly exit
the premises (which I did shortly thereafter).
Last October the Supreme Court heard the
case of employees who were fired for simply
being gay, lesbian, bi-sexual, transgender, or
queer. Trump's government arguing that the
1964 Civil Right's Leglislation did not apply
to LGBTQ individuals. Fortunately the U.S.
Supreme Court ruled against such prejudice. 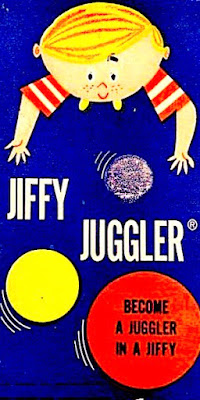 Work life balanced
With legal common ground affirmed - the line
between professional and personal remains a
delicate balance. The danger zone being when
things get too subjective. Too personal. Or too
capricious. Thus all involved must carefully
communicate within established rules. Human
behavior being what it is - we all have issues.
However there is a big difference between
coaching someone about their performance
versus sexual orientation. The key is knowing
when, where, and how to offer constructive
feedback which benefits all involved. And
makes everyone's job all the easier.