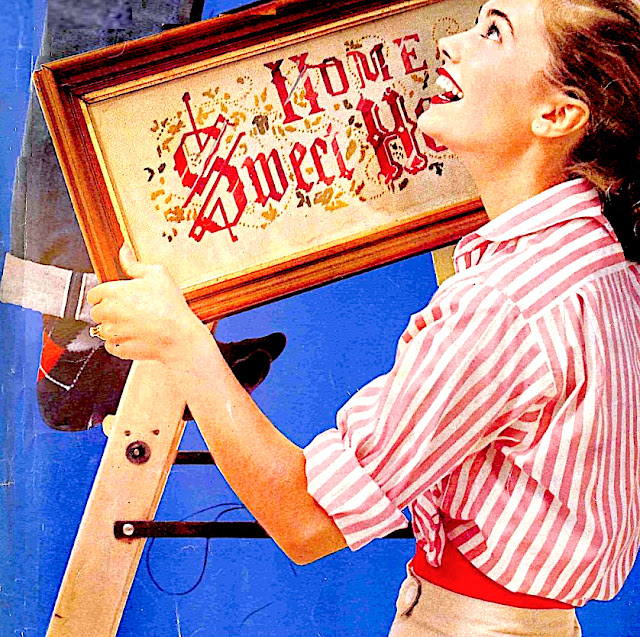 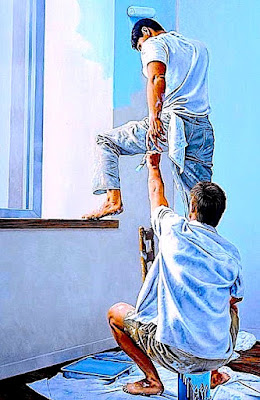 Hand to hand combat
In my younger and more vulnerable
years I once considered myself handy.
Part of said delusion was driven by a
father who was Mr. Fix It. There was
little Howard could not build, repair,
or renew around the house. Thus at
least in theory it was my duty to try
to emulate his self improvement. As
time has passed wisdom has altered
my perspective on home maintenance.
Leading me to conclude that there
are others are much better suited at
the art of keeping my house in order. 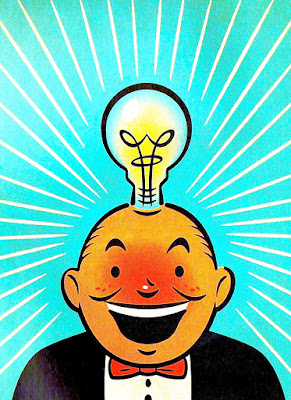 Watt a turn off
Oddly, one of the few areas I still
dabble in are electrical. As a boy
Dad trained to be an Electrician.
Hence it's not shocking that my
father  knew what he was doing
when it came to turning things
on. That must have worn off on
me given I actually know how to
install a light fixture. Thus my
problem has never been getting
wired bur rather the simple fact
that I'm rather clumsy and so if
a ladder is involved, watch out! 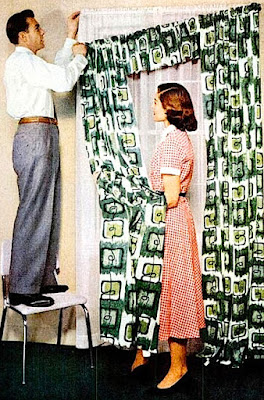 Above all
Therefore upward mobility has never
been easy for me. There are obvious
dangers related to climbing the ladder.
Hence my attempts have oft included
several wobbly near misses. Which all
remind me that it's probably better that
I limit my erectile dysfunction to the
bedroom. However machismo can be
a strong phenomena. Meaning that at
times this man feels the need to prove
a point. Which often involves sinking
to new lows while attempting to rise
above whatever challenge is at hand. 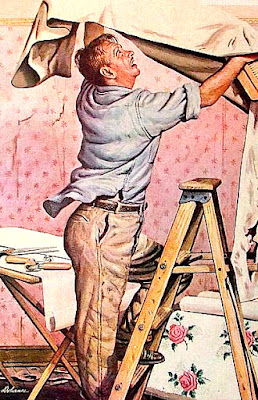 Balancing fact
In the old days I once considered myself
quite effective at home repair. Over the
years I painted, scraped, stripped, wired,
and hammered my way through several
old homes. That even included hanging
roll upon roll of wallpaper. Yet sadly the
older I got, the more any ability to get a
job done seemed to fade along with my
dexterity. Like it or not, I've also lost all
patience. The result is that my attempts
to move things along only wreak havoc.
All of which benefits those who must
subsequently try to clean up my mess. 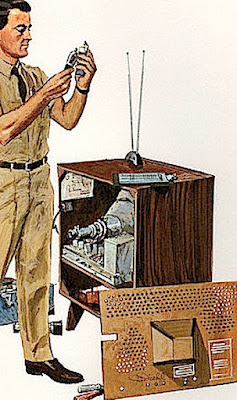 Remote control
Maybe I've watched too many of those
home renovation television programs.
Beyond the hunky hosts lurk a filmed
fantasy world where complex tasks are
made to appear all too achievable. Yet
without the benefit of a large production
crew or careful editing - nothing is ever
as easy as they make it look. The ensuing
disasters caused by attempts to replicate
televised magic can be quite dangerous.
Like it or not there are some things not
worth risking one's life for. And hanging
a chandelier may just may be one of them. 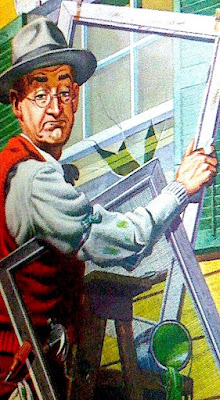 Easy does it
When will I learn that instant gratification is
but a fleeting phenomena? Beyond the shoe
department at Bergdorf Goodman, getting a
job done inevitably takes longer than one
expects. There are few times when a quick
fix can be quite beneficial. And most often
it's better to leave it to the experts. Those
trained in the craft smartly embrace all of
their limitations. Doing a job right requires
time, patience, and skill. All of which this
blogger obviously lacks. Hence I herewith
announce the end of my career as a handy
man. Better safe than sorry!
Posted by montanaroue at 4:00 AM