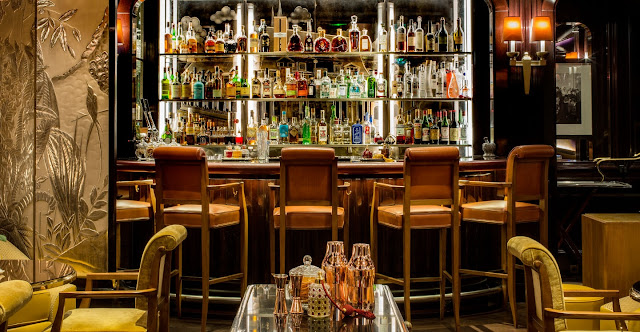 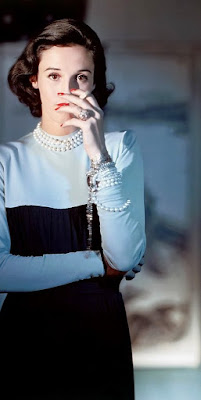 Posh spice
This morning I read an article in the NY Times.
About Paris in the late forties, it described the
bar at the Ritz as "swanky." A word that I hadn't
heard nor thought of in years. Yet one that even
after living in Montana off and on for years still
inspires great affection. As defined by Merriam
Webster, "swanky" means "stylishly luxurious
and expensive" or as I consider it - over the top
panache. True swank requires a dose of swagger,
a dash of panache, and bit of bravado. Yet unlike
our President, a touch of sophistication, chic,
and elegance. All with the intention of inspiring
one's audience. Consider it chic show and tell. 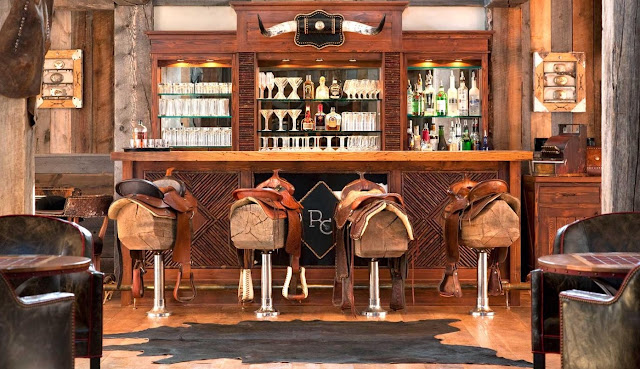 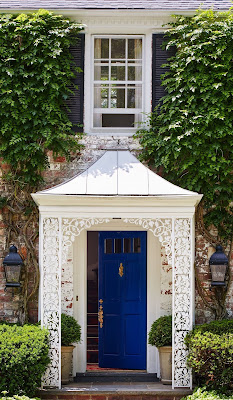 Welcome wagon
Here in Montana one might assume little
embodies said approach. However it lives
on in local establishments catering to what
was once termed the "jet set." Places like
the Yellowstone Club, The Ranch at Rock
Creek, and The Resort At Paws Up offer
very swanky accoutrements with a western
twist. However this city boy misses all the
comforts of back home which made one
feel special. Providing inspiration to all
who passed their way. Things as simple
as polished brass hardware on a front door.
Or a freshly swept and hosed sidewalk. 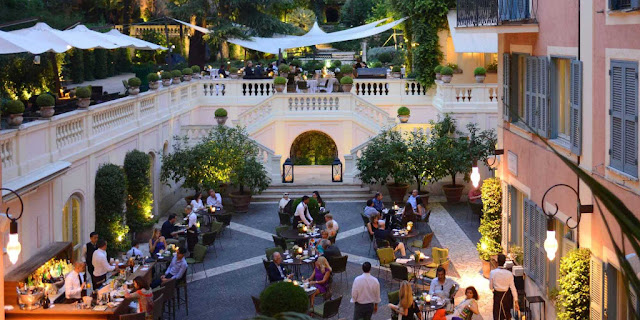 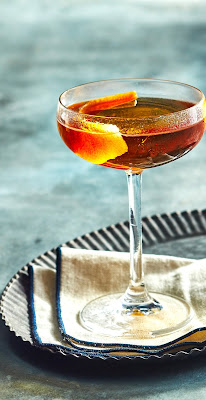 Tray chic
Anybody can be swanky. Elegance need not
require ample time nor cash. Over the years
we've had ample opportunities to drink in
swank across the world. Thus we've learned
our lessons. It's the little touches that make
the difference. On the terrace of the Hotel de
Russie in Rome even the most plebeian of
potato chips surprise when proffered via a
chic dish. Thus swank is in the presentation.
Which is why when someone stops by for a
drink, we mix things up and then deliver it
via a silver tray with a cloth napkin. Rather
than handing you a freshly popped can. 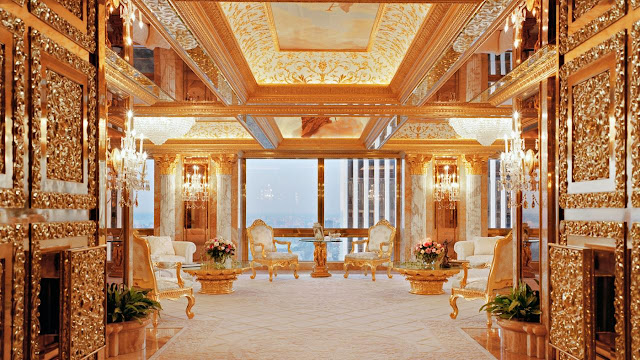 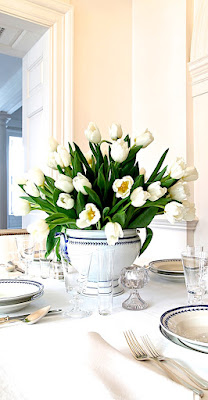 Less is more
Restraint is the fine line between swanky and
tacky. Too much of a good thing can quickly
go bad. Swank is all about nuance. Along with
being in the right place at the right time. Hence
one needn't worry about toting the sterling and
Baccarat to a picnic. However one should lay
out a spread that indicates that you actually put
time and effort into the repast. True swank is
never about making others feel uncomfortable.
Rather it's all about making them feel special.
Along with a dash or two of WOW. When was
the last time you were surprised, delighted, or
engaged? Why not get your swank on today!
Posted by montanaroue at 4:00 AM