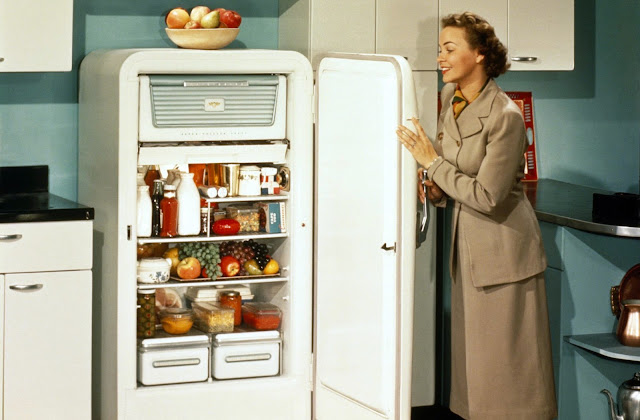 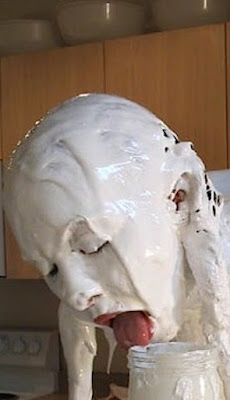 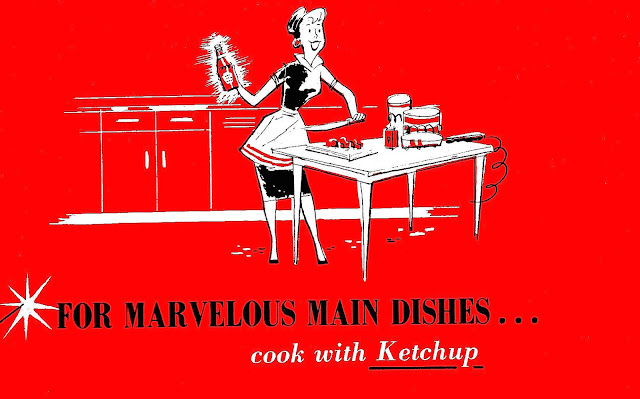 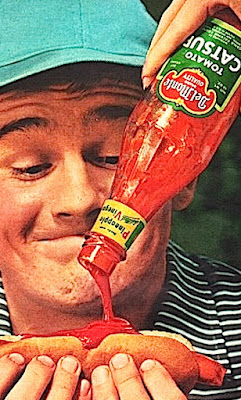 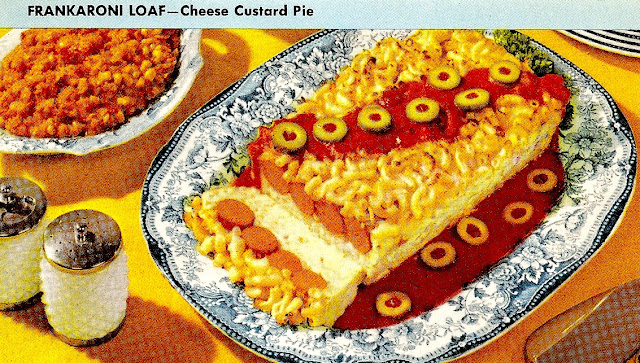 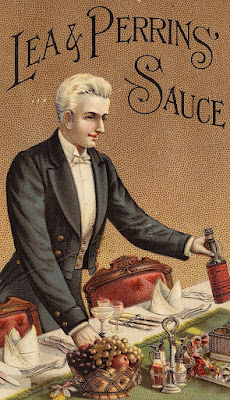 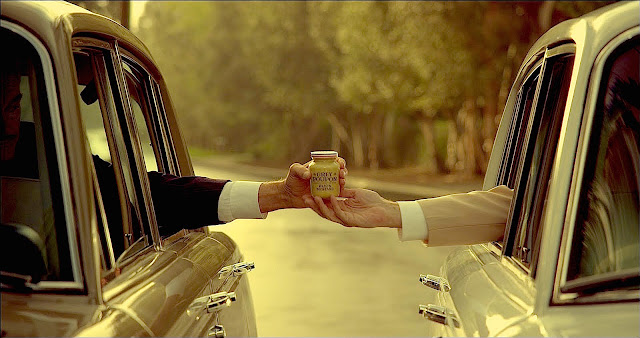 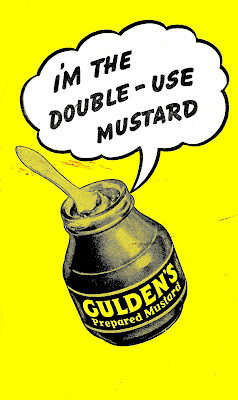 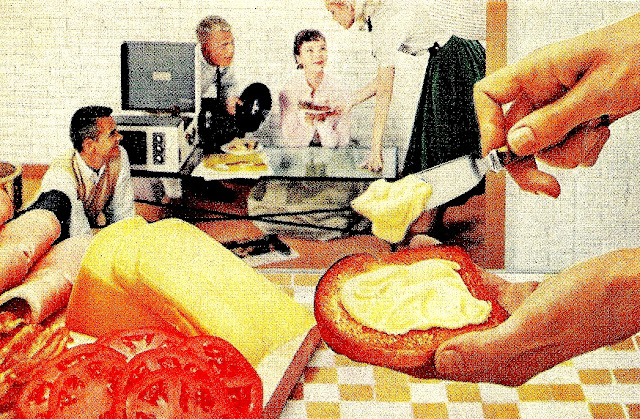 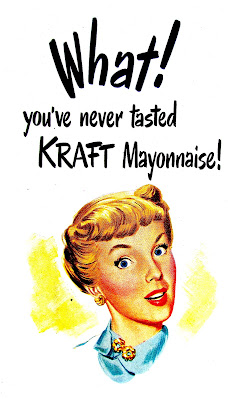 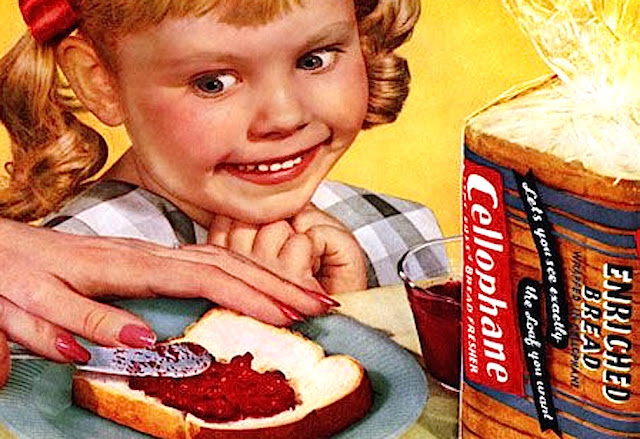 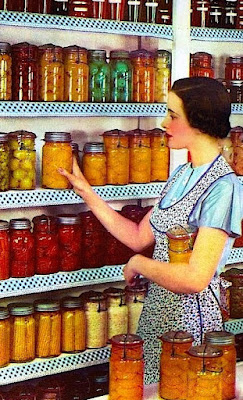 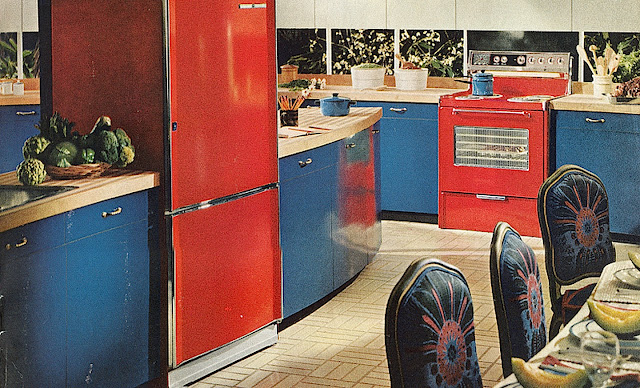 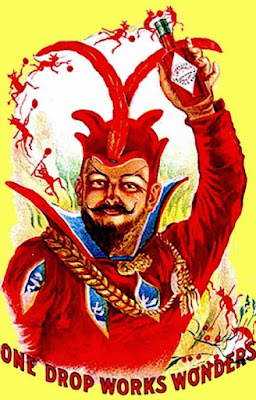 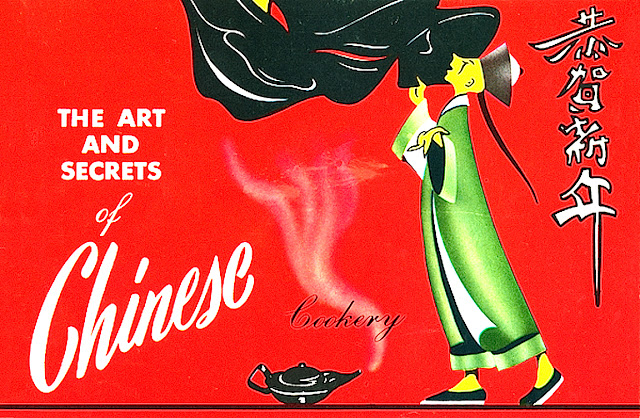 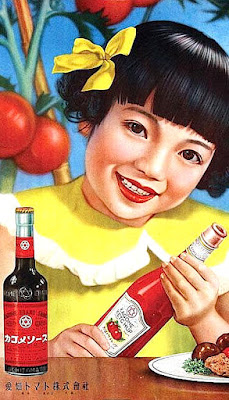 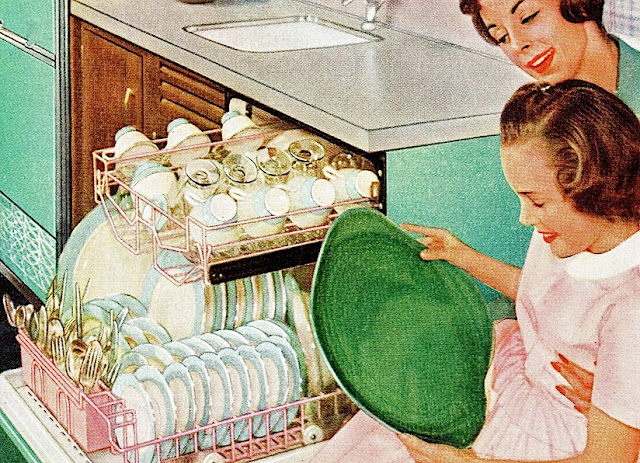 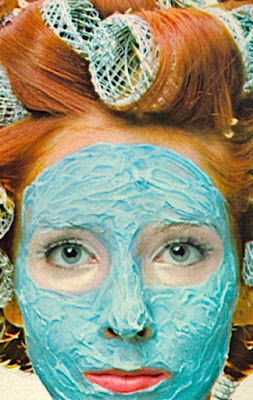 Sweet and sour
Rather than waste the stuff, there are
alternative uses for pantry staples. As
a boy my mother often used mayo to
condition her hair. Others use it as a
facial. Thanksgiving I'm slathering
our turkey with the stuff. No longer
limited to pickling or salads, white
vinegar has become our most favorite
cleaning product. Sans risk of toxicity
it cleans better than most commercial
concoctions. So rather than letting it
sit in a dark cabinet, add a cup to your
next dishwasher load. IT'S MAGIC!