HOW DID WE GET HERE? 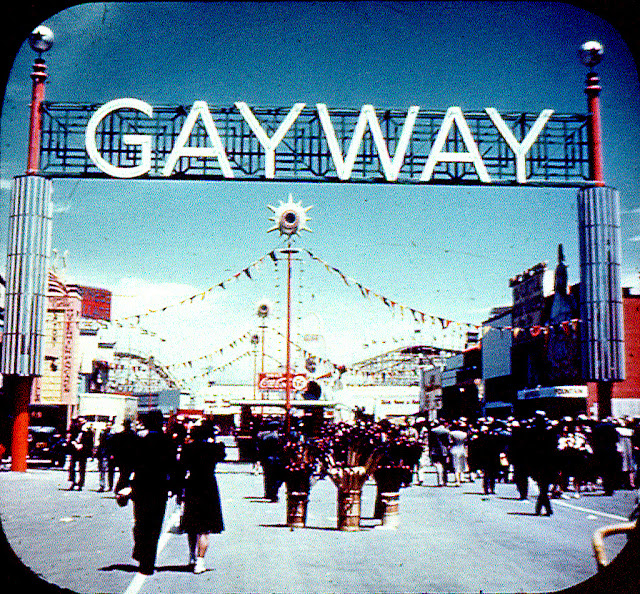 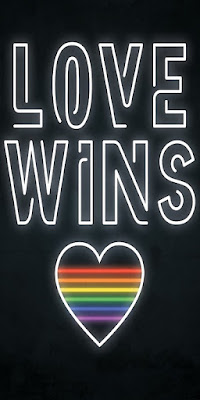 Open arms
Recently the Washington Post published an
article chronicling the speedy "acceptance"
of GLBTQ Americans by their peers. When
compared to other minorities, we gay folks
transcend all economic, racial, and cultural
strata. Thus every American knows a friend,
co-worker, relative, or neighbor who is gay.
Hence once fully aware that somebody who
they love and respect loves differently, it
becomes all the harder to deem us pariahs.
Add that legalized gay marriage now helps
many straight folks to reconsider gay unions
as "legitimate." And suddenly gay is "OK." 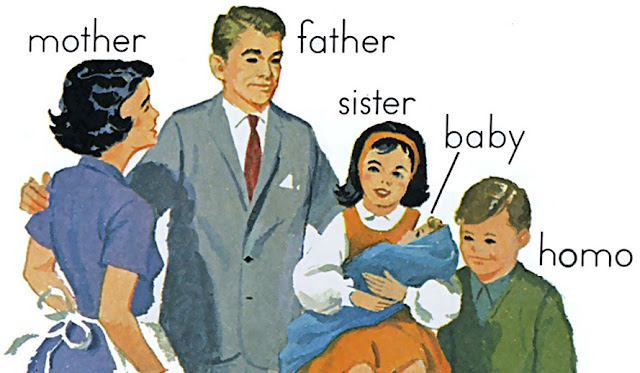 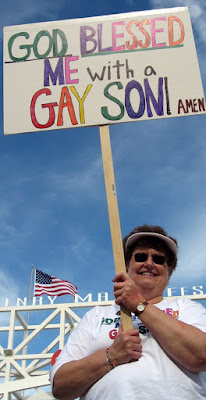 Family affair
However per many experts, the strongest driver
of our national acceptance of the gay "lifestyle"
has been parents. Driven by the fact that it is
hard for even the most ardent skeptic to reject
someone they love because of who they love.
Hence even as our world seems to get all the
crazier, love truly has won. That said, prejudice
and bigotry and laws in many states still allow
employers to fire somebody for simply being
who they are. Which only proves that while we
the people are accepting, our elected officials
are hesitant to change as fast as the rest of us.
So we still have work to do before all are equal. 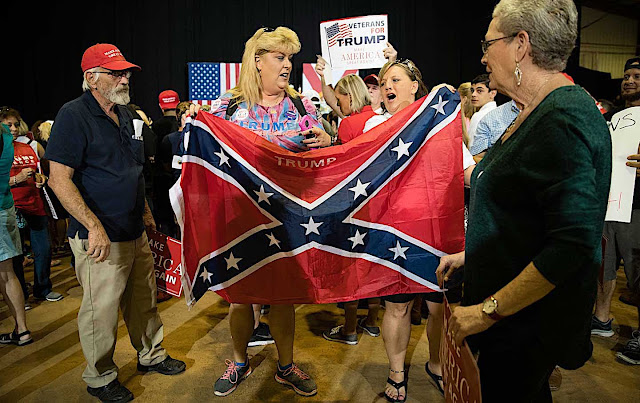 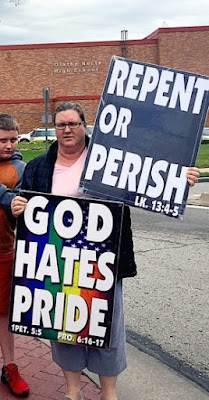 Extreme measures
Why is it that the tail seems to always wag
America's dog? If nothing else our current
President and cohorts are proof of just how
easily the fringe can skew politics in their
favor. As with most things in life screamers
get all the attention. Hence it's no wonder
that often it's all about them. Recently there
was an editorial in our newspaper written
by a former elected official. His point was
simply that while having strong opinions
is of utmost importance, working together
for the good of all is what makes America
great. All sides must align in the middle. 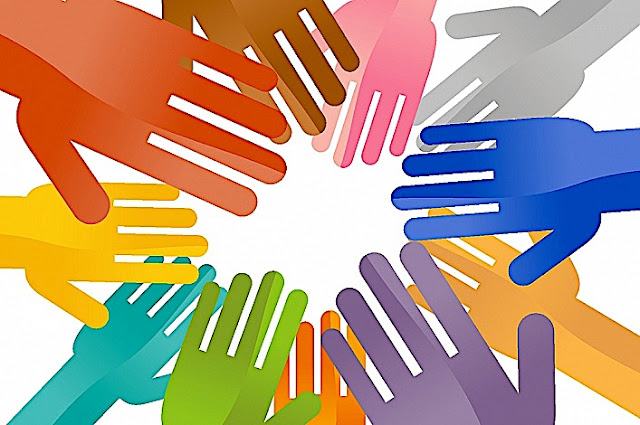 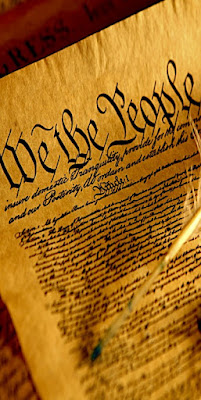 All together now
When are we going to stop allowing zealots and
bigots to limit our ability to change and evolve
for the better? While special interests must have
a place at they table, they can't assume control.
If government is for the people by the people
then it must be just that. A forum within which
radically different perspectives learn from each
other. A common ground were all are created
equal no matter their race, gender, economic
status, religion, or sexual orientation. It's time
our representatives followed our example. If
we the people can change for the better... why
can't they? Our strength is fueled by consensus.
Posted by montanaroue at 4:00 AM